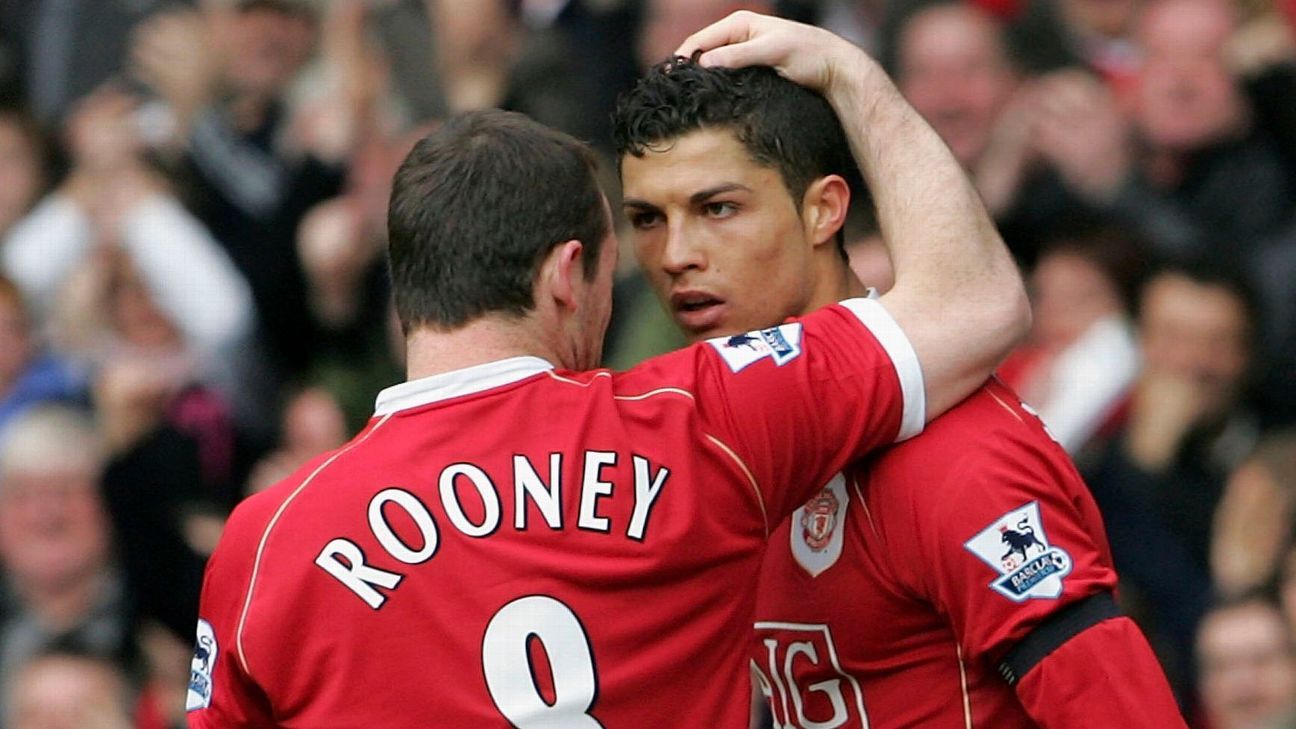 
It took them a while to get going in 2021, but defending Premier League champions Liverpool rubber-stamped their return to form with a comprehensive 3-1 away win over West Ham on Sunday.

After running dry for the first 483 on-field minutes of the New Year, the Reds took their tally to six goals in two games, following on from an impressive 3-1 humbling of Tottenham Hotspur last Thursday. Those two successive wins in London in the space of four days have propelled Jurgen Klopp’s team back into the title chase, ascending to third in the table — just four points behind Manchester City at the summit.

Mohamed Salah scored twice against the high-flying Hammers, becoming the first Liverpool player since Ian Rush in 1984-85 to score 20 or more goals for four seasons running. The Egypt forward opened the scoring with a neat curling effort after jinking into the penalty area in the 57th minute, but his second goal of the afternoon is the one that will doubtlessly live longer in the memory.

It began with the Hammers slinging a corner into the Liverpool penalty area in search of an equaliser and ended 14 seconds later with Salah delicately nudging the ball past Lukasz Fabianski at the opposite end of the pitch. Indeed, from Andy Robertson’s headed clearance to Salah scoring, just six clinical touches carried the ball the entire length of the field and into the West Ham goal.

While Trent Alexander-Arnold’s searching pass out to the left wing was excellent in its own right, it was quickly eclipsed by Xherdan Shaqiri’s magnificent first-time cross on to the toe of Salah which left the watching world staggered with the level of skill on display from all involved.

It’s not the first time Liverpool have torn the Hammers apart on their own turf with a dynamic counter-attack goal for Salah. Back in November 2017, it was Sadio Mane who led the lightning charge before laying a chance on a plate for his strike partner. After Salah had got the ball rolling in style, the Reds went onto win 4-1 that day.

🏁🏎 From defence to attack in the blink of an eye at the @LondonStadium 🤤 #CatchMoIfYouCan 👑 pic.twitter.com/Z0sVmb5eyL

Only two teams have scored more counter-attack goals than Liverpool (4) this season, with Manchester United and Leeds United having both scored 5 respectively in 2020-21. The Reds topped the counter-attack goal charts last season with 11 overall on their way to winning the title, two more than Leicester City (9) in second place on the 2019-20 list. The rest of the podium was filled out by Chelsea (8) and Tottenham (8) who both finished in joint-third.

When it comes to the all-time tally (since the Premier League began in 1992-93), Liverpool have scored 70 counter-attack goals in total. Only Manchester United (72), Manchester City (79) and Tottenham (81) have scored more.

There are few better sights in football than a cavalry charge of a counter-attack sweeping up the pitch. Here are a few of the best that the Premier League has seen.


United swept the Seagulls aside with Fernandes scoring twice on the night, the second being a classic breakaway that saw five swift touches carry the ball from one penalty area to the other before the Portuguese midfielder volleyed home.


Leicester, spearheaded by the jet-heeled Jamie Vardy, turned the counter-attack into such a fine art that it propelled them to the Premier League title in 2015-16. While Vardy is often the one to provide the finishing touch, he turned provider for Perez here and the Spaniard applied the simple finish to a devastating attack.


A classic “Wengerball” goal that saw the Gunners flow through Palace’s retreating defenders with a variety of silky flicks before Giroud steered home with a spontaneous scorpion backheel volley. Weirdly, the Frenchman’s masterpiece wasn’t deemed good enough to be named Premier League Goal of the Month at the time, but it went on to win the 2017 Puskas Award.


Another Arsenal classic, this time dating from the fateful night on which all of Anfield bowed before a diminutive winger. Arshavin scored four goals in a wild 4-4 draw. The last of the Russian’s goals was a beauty of a counter-attack that came mere seconds after a Liverpool corner. Nobody looked more surprised than him.


The formidable Rooney-Ronaldo axis was in full flow when they paired up to decimate Bolton at Old Trafford. The latter picked up the ball inside his own 18-yard box, exchanged a neat one-two with his cohort and then returned the favour for Rooney to prod the ball past the goalkeeper.