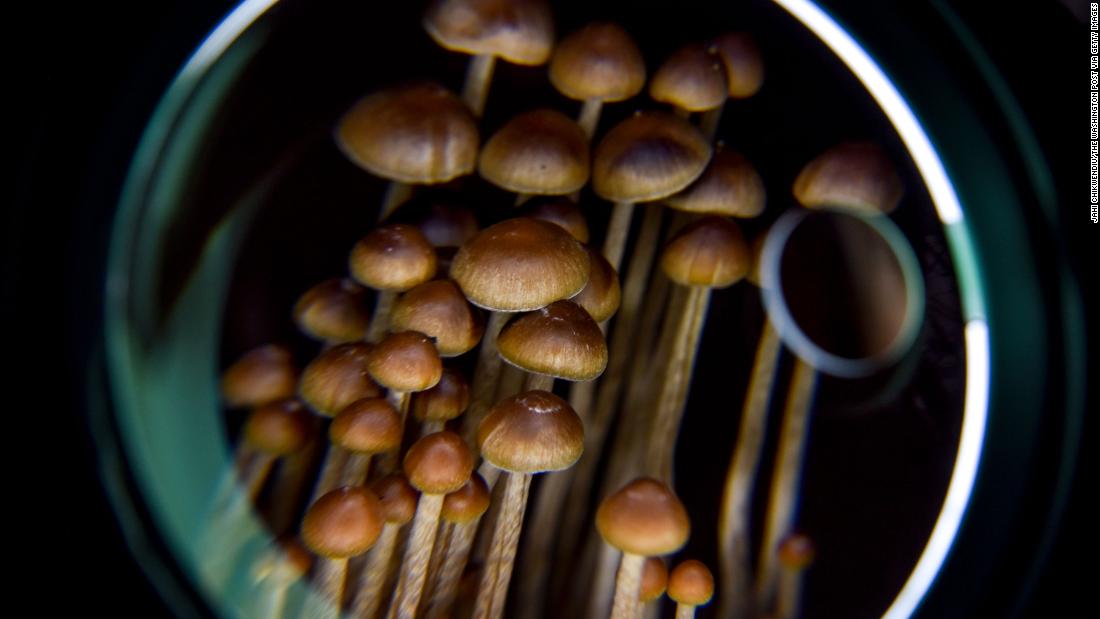 Voters in the state approved Measure 110 in November, but it officially went into effect Monday. The initiative also expands access to addiction assistance and other health services, offering aid to those who need it instead of arresting and jailing people for drugs.

Possession of drugs such as heroin, cocaine and methamphetamine will no longer be punishable by jail time, but instead amount to something similar to a traffic ticket.

“Today, the first domino of our cruel and inhumane war on drugs has fallen, setting off what we expect to be a cascade of other efforts centering health over criminalization,” Drug Policy Alliance executive director Kassandra Frederique said in statement on Monday.

“This law is meant to protect people against persecution, harassment and criminalization at the hands of the state for using drugs and instead given access to the supports they need.”

The move to decriminalize drugs in Oregon came after voters in a handful of other states approved ballot measures to legalize recreational marijuana.

Allan Kim contributed to this report.

Nigeria inheritance: ‘My brothers took everything when my father died’