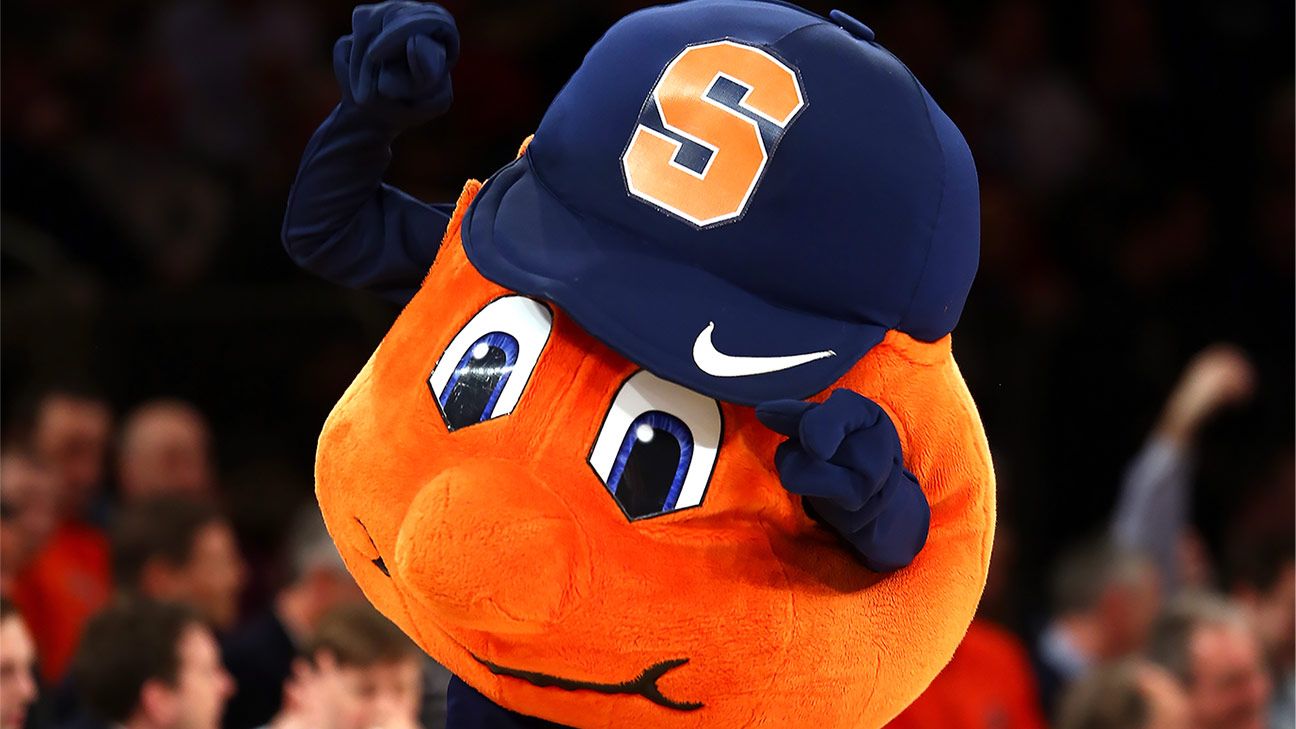 EA Sports is rebooting its college football series for Next Generation consoles, announcing Tuesday that it will end the hiatus the game has taken since then-Michigan quarterback Denard Robinson appeared on the cover of NCAA Football 14.

There’s still a lot to sort out about what the game will look like, what its structure will be and even when it will be available. But college football is (eventually) coming back to gaming consoles.

Here’s what we know and what we don’t.

Why is EA Sports bringing the video game back now?

Since the last edition of the game in the 2013 season, there has been discussion within EA Sports about relaunching it. At the time of its discontinuation, it was a very popular title, and its return remained high on the priority list at the company.

EA Sports actually dropped a few Easter eggs pointing to the possibility. In the past two editions of Madden, some college football programs were included as part of the “Face of the Franchise” story mode of the game. EA Sports vice president and general manager Daryl Holt told ESPN that while it wasn’t a conscious decision to do that as a test run for the return of a college football game, there was positive feedback and returns, particularly in those college markets.

“That was another just check mark to go — we know [fans] are itching for it and we know we can develop and deliver a great college football experience,” Holt said. “So why are we waiting?

“So the question may be not so much ‘why now’ versus ‘why not now?'”

EA Sports recently started putting together a strategy and development team, which led to Tuesday’s announcement.

When can I play the game?

At this point, no one from EA Sports would commit to when the game could return or even a date to announce a launch date. For now, consider this news to be a commitment for the game to return at some point.

One thing is certain, though: Holt said it won’t happen this year.

What will be in the game?

EA Sports is working with the Collegiate Licensing Company (CLC) — the licensing partner for many schools — on securing the use of the stadiums, uniforms, mascots, traditions and names for over 100 teams in the FBS. Holt said the game itself will be “a deep, immersive experience that has true wide-open game play for college football.” What that looks like is still to be determined and might depend on the continued technology on Next Gen gaming systems PlayStation 5 and Xbox Series X.

It could have an eventual tie-in to Madden — in prior iterations, for example, you could import draft classes from NCAA Football into Madden. Holt said EA Sports is looking at things in terms of what is part of a football career, but the company is still in experimentation mode.

Holt said EA Sports is starting with the game play, making sure that is strong, then going from there.

“Whether that’s a reimagining or an evolution of things that were in the game before or new things and new ways to play, I don’t want to get into the details of what we’re already planning and what we’ll put in that,” Holt said. “But it will be something that our core fans, if they appreciated and loved NCAA 14, they will love this game because that’s just the starting point.”

Does the NCAA need to change its rules before the game can return?

No. Current NCAA rules prohibit EA Sports from paying players to use their names, images and likenesses in the game. If those rules are still in effect when the game is released, EA Sports plans to include real details such as team names, mascots and uniforms but not anything that would resemble the real players on those rosters.

EA Sports announced it would stop making its college football game in 2013 shortly before the company agreed to pay part of a reported $40 million to former college players to settle a lawsuit filed by former UCLA basketball player Ed O’Bannon. The lawsuit argued that it was illegal for EA Sports to sell a game with characters that looked strikingly similar to real athletes without paying those athletes.

While O’Bannon was sometimes mistakenly blamed for the game’s demise, the company said at the time that it stopped production because the NCAA and some conferences were no longer interested in licensing their logos and names to the game makers, which prevented them from creating an authentic experience. Those schools are again willing to partner up with EA Sports. Holt didn’t comment on why those partnerships have been revived, but he insisted there is nothing that currently prevents EA Sports from producing the game.

How will the current debate around name, image and likeness (NIL) rules impact the game?

While real players don’t have to be included in the new version of the game, they could be included if future legislation makes it possible for college athletes to negotiate as a group. The NCAA — prompted by pressure from state and federal lawmakers — is in the process of changing its rules to provide athletes some opportunities to profit from endorsements in the future. It’s not yet clear if those new opportunities will include the ability to organize for group licensing deals.

For pro sports video games, the game maker typically negotiates with the league’s union on a price for the NIL rights of all players. The union then makes sure each player gets a piece of the total payment. The NCAA says players shouldn’t be allowed to form a union because they are students, not employees. While a traditional union isn’t essential to setting up the organization needed for collective bargaining, NCAA leaders have so far tried to steer clear of any kind of arrangement that would create a mechanism for athletes to negotiate as a group.

But the NCAA might not get to set the terms of future NIL rules. Congress is expected to address college sports reform and compensation in some way in the relatively near future — most likely before EA Sports would be ready to roll out its new game. At least two of the proposals that will be considered by the Senate aim to guarantee the right to collective bargaining for future college athletes. If either of those options is signed into law, the door would be open for EA Sports to negotiate with players to create more realistic rosters.

“We’ll just keep tabs on everything as it develops, and we’ll be ready,” Holt said.

What will the game be called?

The name is changing. Gone is the NCAA Football series name. In its place will be EA Sports College Football. That, Holt said, is the branding the company is working with and planning on using.

“So EA Sports College Football, we just felt, is the right name for the product for not only now but also as we move forward.”

What else still needs to be determined?

Holt said the early focus at EA Sports is on building out a team to develop the game and working on its design.

“Right now, it’s been more of a focus on the partnership with CLC, the design aspects, early on innovations that we’re working on that might have a long tail on them,” he said. “And then building a team and pulling the team together both internally and externally to make a great game.”

Tesla recalls 135,000 cars after pushing back against regulators