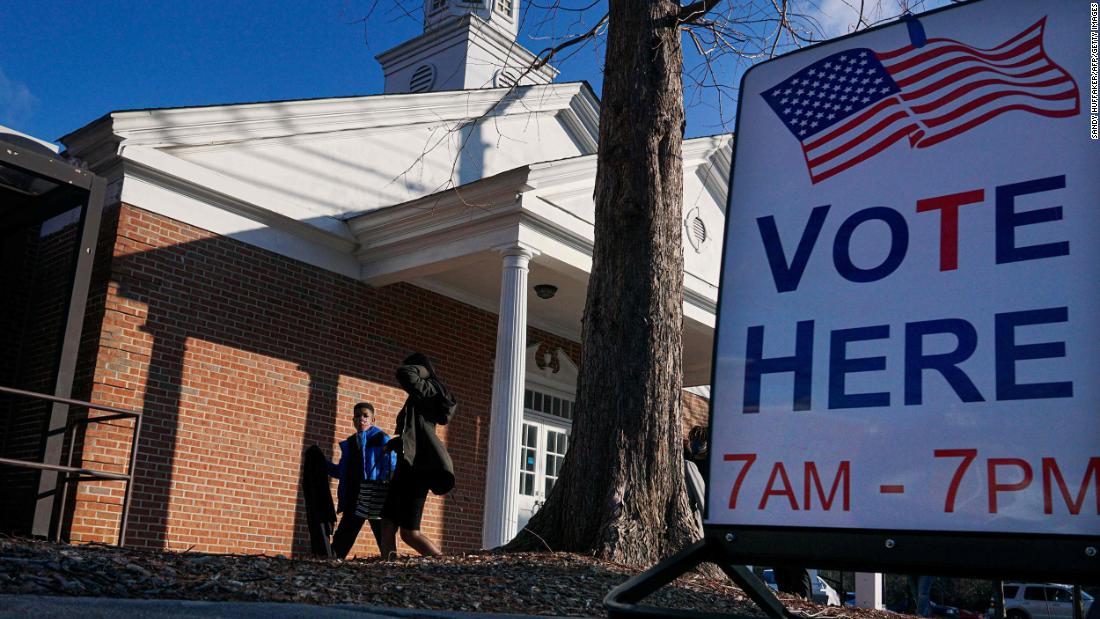 If passed, the nine proposed measures — which follow elections where Democrats made historic gains in the state — could considerably reshape Georgia’s electorate and have a significant impact on the 2022 midterm elections. Republicans, echoing a baseless argument frequently made by former President Donald Trump, claim that the measures are necessary to prevent voter fraud, even though no evidence exists that it played a factor in the outcome of the 2020 election.

One of the bills would require an excuse to vote absentee, undoing a 2005 Republican-backed law allowing no-excuse absentee voting. Under the bill, voters would need to be 75 years old or older, absent from their precinct, observing a religious holiday, have a physical disability, be required to provide constant care for someone with a physical disability, or required to work “for the protection of the health, life, or safety of the public during the entire time the polls are open” to qualify to vote absentee.

Other measures introduced by state Republican lawmakers would expand poll watcher access, prohibit new Georgia residents from voting in runoffs, and mandate monthly updates to election officials of voters who have died.

Senate President Pro Tempore Butch Miller, who cosponsored the bills, said they “vary in their approach for reasserting confidence in an election system which has lost credibility with a majority of Georgians.”

“I want every legal vote counted, and I want better access for all voters. Accusing our reform efforts of suppression is a political tactic, pure and simple. Even those of us who never claimed that the election was stolen recognize that the electorate has lost confidence in the legitimacy of the system. We must work to restore that,” he said in a statement to CNN.

The package was roundly rebuked by Democratic lawmakers in the state after being introduced.

“How pathetic is it to respond to election losses by changing election rules rather than changing course on policy and tone?” state Democratic Rep. Josh McLaurin tweeted.
His message was echoed by Democratic state Sen. Nikki Merritt, who tweeted, “GA Republicans are so weak the only way they can win is by blocking your access to voting.”
Teri Anulewicz, a Democratic state representative, similarly tweeted: “Good legislation rights a wrong. It fixes a problem. Voter suppression won’t change why GA rejected the GOP in Nov & January.”
The Georgia Senate Democrats Twitter account also stated that the proposed measures are what happens when “Democrats win in GA.”

“These bills introduced today by the GA Senate GOP are a laundry list of #votersupression tactics meant to roll back voter participation, aimed specifically at reversing the impact Black voters and other voters of color,” the post read.

Democrats won both of Georgia’s US Senate seats in January runoff elections, and in November, President Joe Biden became the first Democrat to win the presidential election in the Peach State in nearly three decades.

Despite the absence of any widespread security issues with voting nationwide, GOP lawmakers in battleground states across the country have pushed for additional voting restrictions.

In Pennsylvania, Republicans are looking to repeal a no-excuse absentee voting law passed in 2019 through the state’s GOP-led Legislature.

And in Arizona, one GOP-sponsored bill would repeal the state’s permanent early voting list, which allows a voter to automatically receive a ballot by mail for every election.

CORRECTION: A previous version of this story misstated the year no-excuse absentee voting was made law. It was 2005.