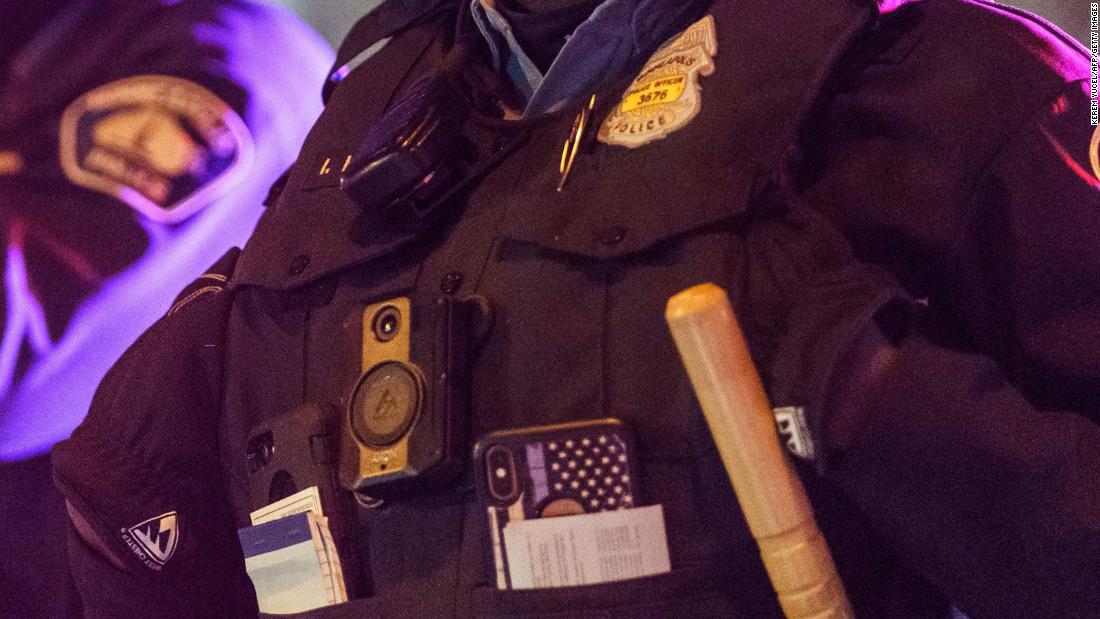 Policy changes already adopted include requiring police to announce their presence and purpose before entering a no-knock warrant situations, except in certain circumstances like hostage standoffs, and banning the use of chokeholds. The city has also revised the policy regarding the review of body camera footage after a critical incident, overhauled its use-of-force policy, and added an embedded assistant city attorney to advise on police misconduct investigations, according to the press statement from the mayor and police chief.

“Strengthening accountability and increasing transparency have been cornerstones of our community safety work,” Mayor Frey said in the joint statement. “This update helps leadership provide a more complete and accurate picture during and after incidents, and puts officers in a better position to hold each other accountable.”

The latest policy, which is slated to take effect February 4, “is designed to increase accountability and transparency within MPD,” the statement said.

“We’ve seen as a community and as a police force, body camera footage increasingly plays a crucial role in understanding critical events in our community,” Chief Arradondo said. “Accountability is not achieved with any single solution, but changes like this move us toward an even more transparent approach to public safety and building trust with the communities we serve.”

Under this policy update, any conversations between officers captured in the footage regarding their performance or tactics can still be redacted prior to public release, according to the statement.

This isn’t the first time the Minneapolis Police Department has updated its body worn camera policy in the wake of an officer involved death.

Following the shooting death of Justine Ruszczyk by former Minneapolis police officer Mohamed Noor in July 2019, which was not recorded despite the officers wearing cameras, the department updated its policy to require officers to turn on body cameras upon being dispatched.

Officers were also required to turn on their cameras when they began to travel to a call for service and prior to any law enforcement action. The policy specifically required body cameras to be activated prior to “any contact with a reporting person, victim, suspect or witness.”

Although the officers involved in that case were wearing body cameras, the Minnesota Department of Public Safety’s Bureau of Criminal Apprehension found they were not turned on until after the shooting, CNN previously reported. The squad car camera was also not turned on during the response to the scene and subsequent shooting.

China urges calm over 'spy' balloon in US airspace

Rishi Sunak has had a torrid first 100 days as…