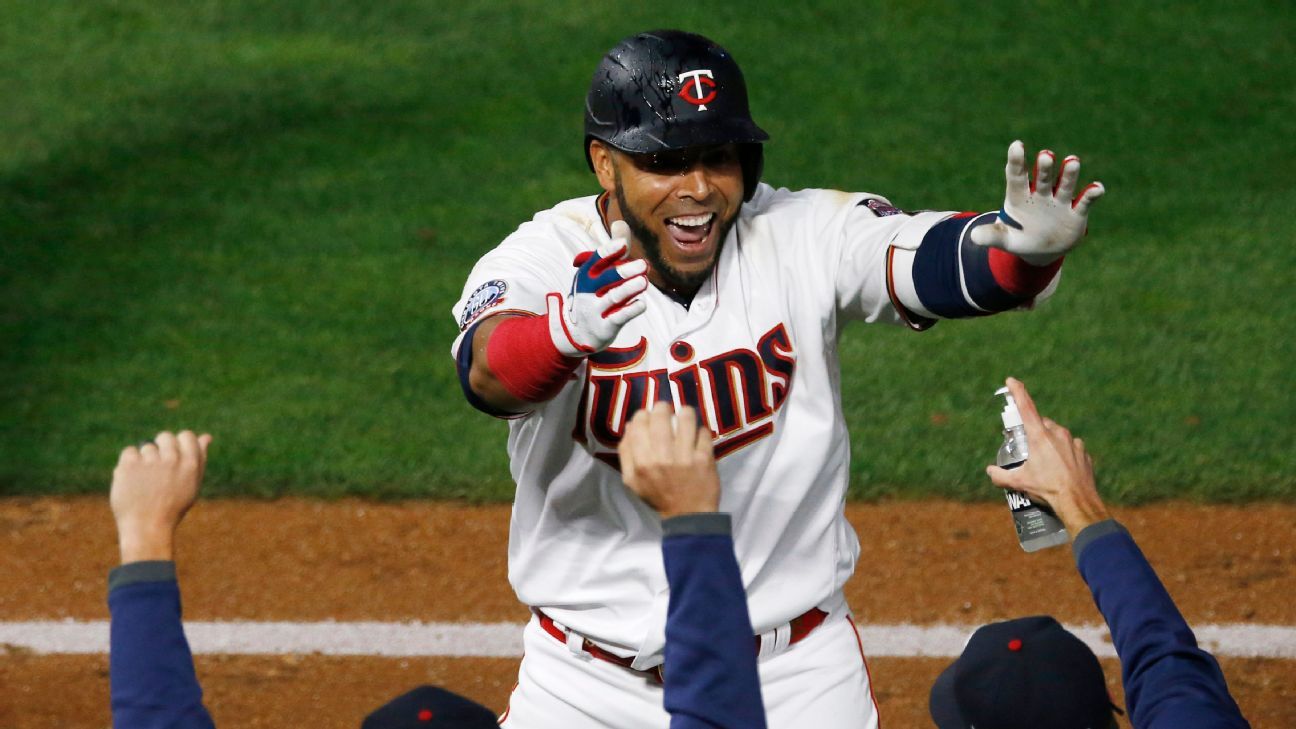 
Designated hitter Nelson Cruz and the Minnesota Twins are in agreement on a one-year, $13 million contract, sources familiar with the deal told ESPN’s Jeff Passan.

The slugger, who hit .303 with 16 home runs, 33 RBIs and a career-high OPS+ (169) in the pandemic-shortened season, finished sixth in the American League MVP voting and was selected as the Marvin Miller Man of Year in the annual Players Choice Awards.

The award goes to the player whom his peers “most respect based on his leadership on the field and in the community.” Cruz donated a fire engine and an ambulance and helped build a police station in his hometown of Las Matas de Santa Cruz in the Dominican Republic, and his Boomstick 23 Foundation has contributed wheelchairs and crutches, and he set up a clinic to provide medical and dental care.

His mission to help his hometown and other towns in the Dominican Republic led to him receiving the Muhammad Ali Sports Humanitarian Award at the 2020 ESPYS.

The designated hitter played last season on a $12 million deal after swatting a team-high 41 home runs while reaching 108 RBIs in 2019, despite two stints on the injured list for a wrist problem. He has reached the 40-homer mark four times in his career; Barry Bonds and Babe Ruth hold the all-time mark with five seasons. Cruz also was the 57th player in major league history to reach 400 career home runs.

His .992 OPS in 2020 ranked fourth in the AL and was the fifth-best mark in MLB history by a player in his age-39 season or older, according to ESPN Stats & Information research. And he led all major leaguers with a 1.182 OPS on pitches in the strike zone over the past two seasons.