Romain Grosjean to make return from injury in IndyCar 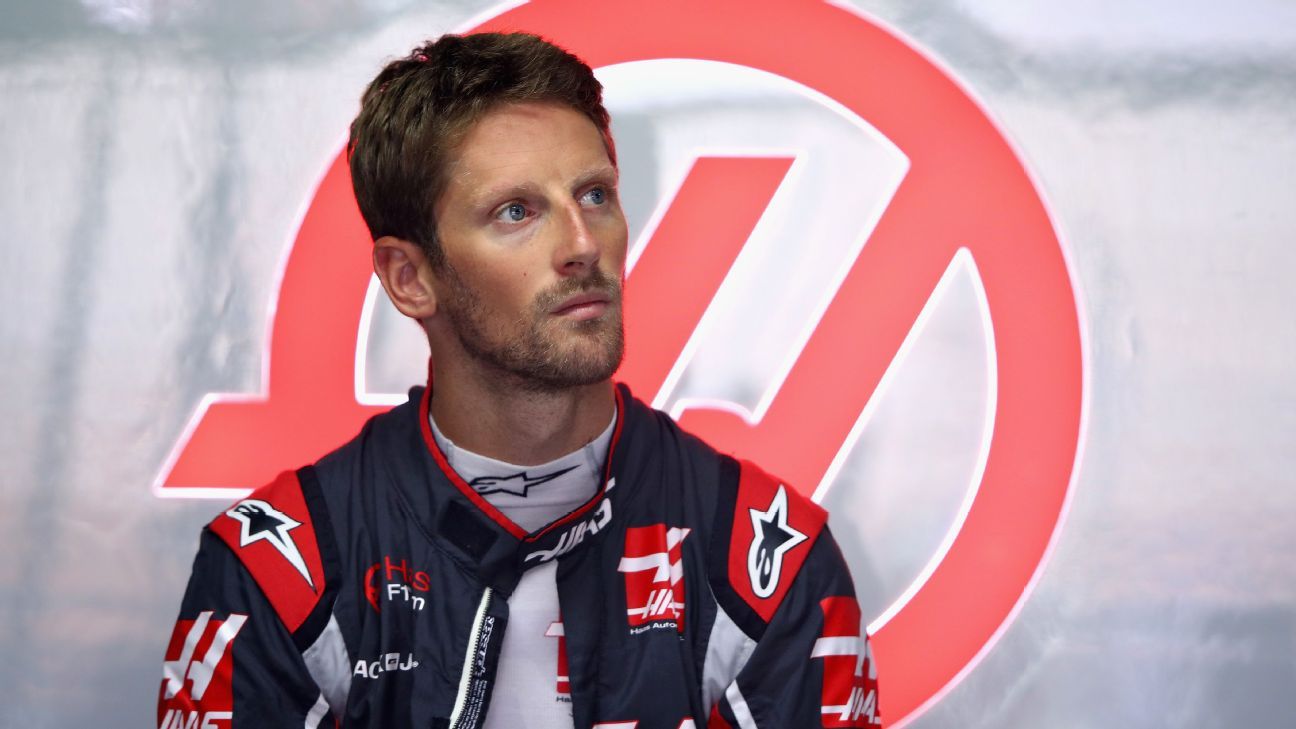 
Romain Grosjean will compete in a select number of IndyCar races this season for Dale Coyne Racing.

Grosjean made the announcement just over two months after his miraculous escape from a burning wreckage at the Bahrain Grand Prix. The French driver, who has explained in detail how he thought he was going to die while inside the car, was left with burns on both hands.

The crash forced Grosjean to miss the Abu Dhabi Grand Prix, which would have been his final race in F1 after Haas decided not to renew him for a sixth season.

Grosjean will return to racing this season at the IndyCar opener at Barber Motorsports Park on April 18, just a day after he turns 35. His contract will only include all 13 street and road course races in 2021, meaning he will not contest oval races as a rookie.

He explained that he opted against the oval races, which are inherently more dangerous, after his accident in Bahrain.

“Yes. 100%,” he told journalists during a press conference. “I got in contact with Dale Coyne before the Bahrain incident — I think the week before [the F1 race in] Imola, or a couple of weeks before Imola — and we get on very nicely.

“He made me an offer and I was going to do the full championships but then obviously Bahrain happened and for a moment I thought I was dead in Bahrain.

“Being a father of three kids I need to be sensible in my decisions, in my choices in the future, and at the minute I don’t feel comfortable. Not especially for me but more for my kids and my wife to risk ovals, at least the speedways.

“There may be options that I could look at Gateway — the short track — but the super speedways I really don’t feel like I can risk that for my kids and my wife. Therefore I think to learn the championship already there are some good races.”

“I’ve been watching a lot of YouTube over the winter and it has been very interesting to see how the championship works and the difference with Formula One.”

He will complete his first test for the team on February 22.

Big oil companies are facing the moment of truth. The stakes couldn’t be higher

Wrexham, Sheffield thrill in FA Cup but promotion matters most

A secret room that saved this girl’s life