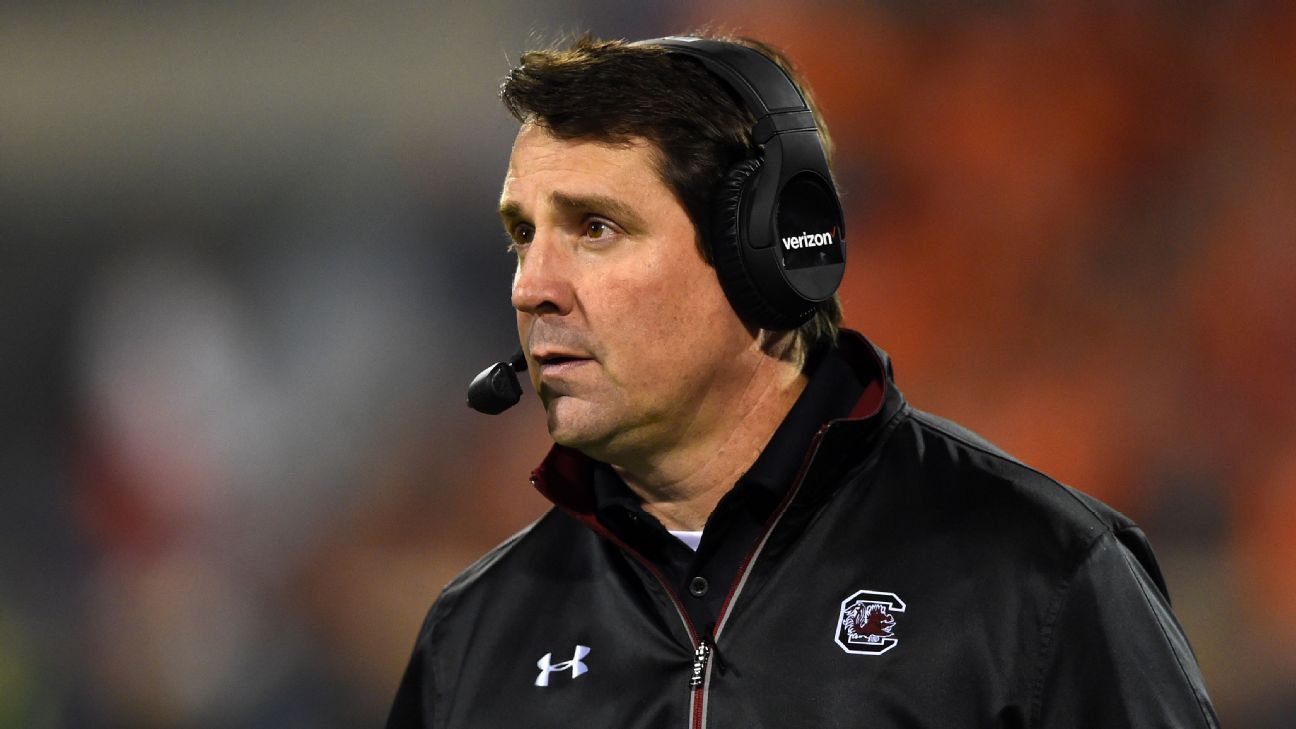 Smart and Muschamp were teammates at Georgia and colleagues on coaching staffs at Valdosta State and LSU.

Muschamp’s role will be that of an off-field coach. Smart said Muschamp will “help coach the coaches” and work on the defensive side of the ball.

“It’s very valuable to have a guy who has been a head coach at two places in our conference,” Smart said. “He knows the ins and outs of this conference. He’ll be able to help our staff, our coaches, in a lot of ways. I’m excited to have him join us.”

Muschamp was fired by South Carolina in November with three games remaining in his fifth season as head coach. The terms of Muschamp’s contract called for a buyout of around $15 million.

He was previously head coach at Florida from 2011 and 2014 and has served as defensive coordinator at Auburn, Texas and LSU.

Georgia finished second in the SEC East last season, going 8-2 and recording a 24-21 win over Cincinnati in the Chick-fil-A Peach Bowl.

Colorado avalanche: Three skiers are missing after getting caught in a large avalanche