Peeps will be back for Easter after a 9-month hiatus 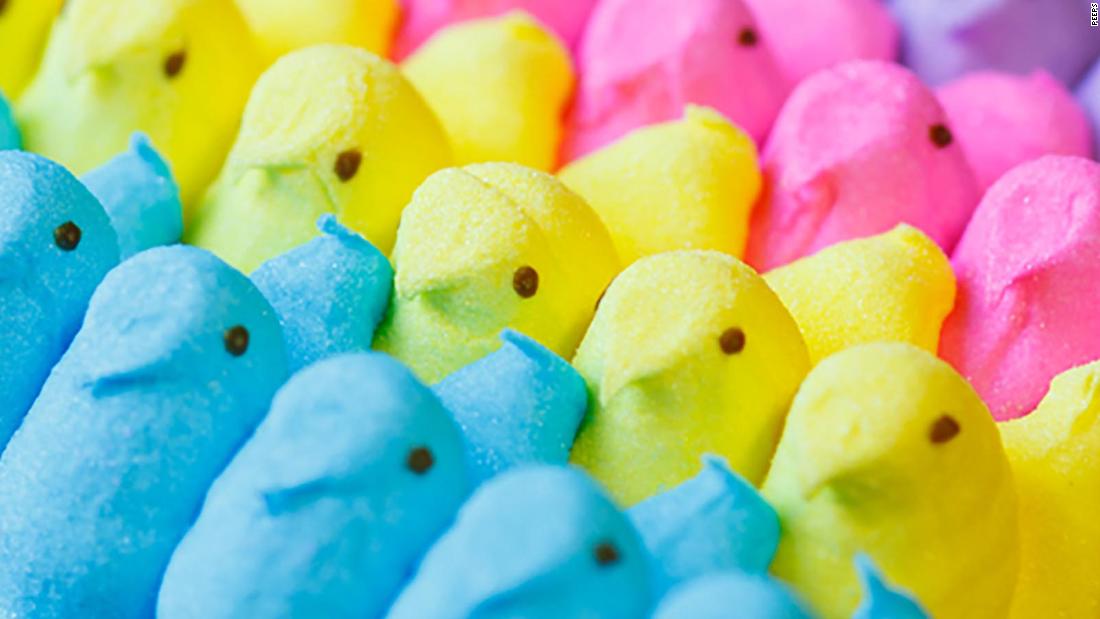 Candy maker Just Born Quality Confections announced Wednesday that the sugary treats are returning to shelves just in time for the holiday, after a nine-month hiatus because of the pandemic.

Just Born decided in April to stop production to protect employees’ health as the pandemic took root in the US, the company previously told CNN Business. Consumers missed out on a variety of holiday-themed Peeps as a result, including for Halloween, Christmas and this year’s Valentine’s Day.

But now Peeps production is back in full force, with the company producing several old favorites and two new flavors inspired by Hot Tamales candy and Froot Loops cereal.

Easter is a good time for Just Born to bring them back, as Peeps have been the No. 1 non-chocolate brand at Easter for more than 20 years, according to the company.

Before the pandemic about 5.5 million Peeps were produced every day, roughly 2 billion a year. The Peeps brand launched in 1953, when it took 27 hours to make a single one of the candies. Today it takes 6 minutes.

Canada will list the Proud Boys movement as a terrorist group