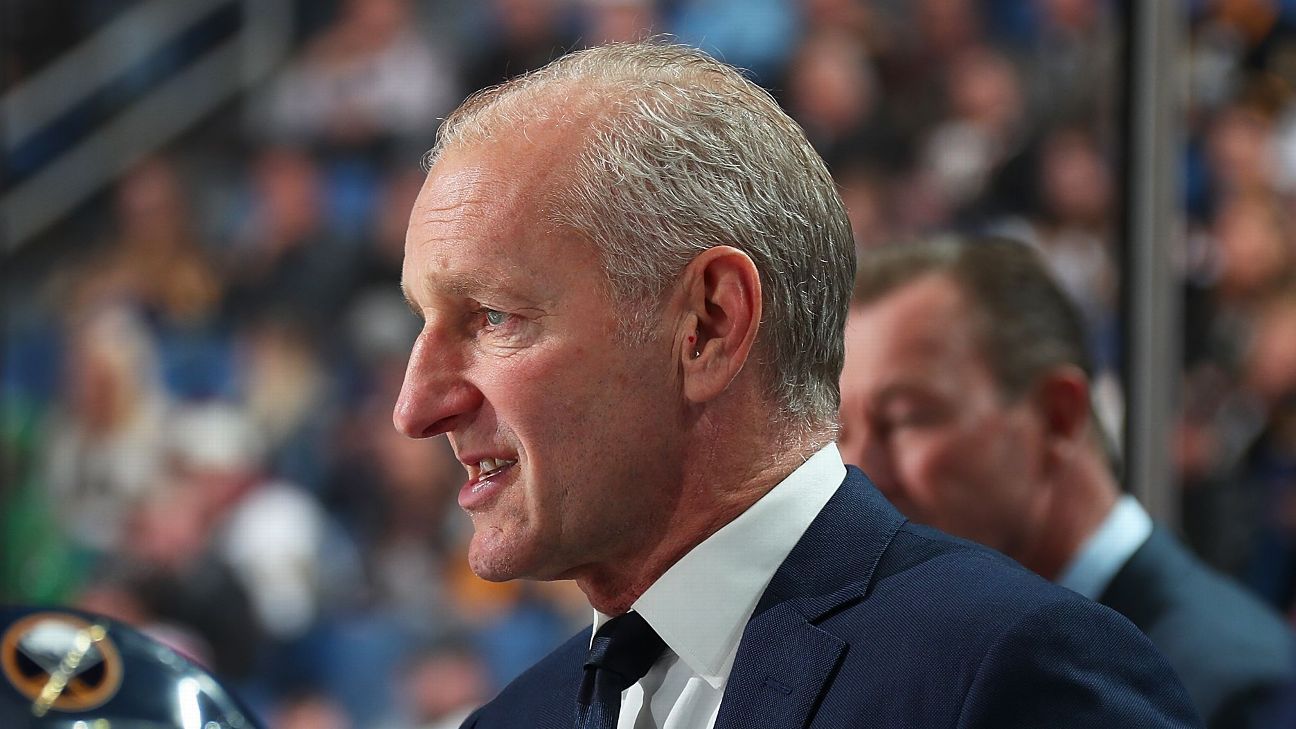 
Buffalo Sabres coach Ralph Krueger has tested positive for the coronavirus and is entering the league’s COVID-19 protocol.

It’s the latest setback for a team that has had its games postponed at least through Monday. The team has four players on the COVID-19 list, including star winger Taylor Hall.

Two other teams — the Devils and Wild — have also paused their season due to COVID-19 issues. New Jersey has a whopping 17 players on the COVID-19 list.

The last time the Sabres played was back-to-back games against the Devils on Jan. 30 and 31.

Krueger, 61, is in his second season behind the Sabres bench. Buffalo has posted a 4-4-2 mark and is currently sixth in the East Division.

Since the season began Jan. 13, 22 games have been postponed and around 90 players have appeared on the league’s COVID-19 protocol-related absence list.

On Thursday, the league announced stricter arena protocols to battle the spread of the virus — including removing the glass behind the benches to increase air flow.

Netflix is doubling down on Asia with K-dramas and mobile-only deals. But China remains elusive

Meal kits and buckets of bubble tea: How Yum China is pivoting