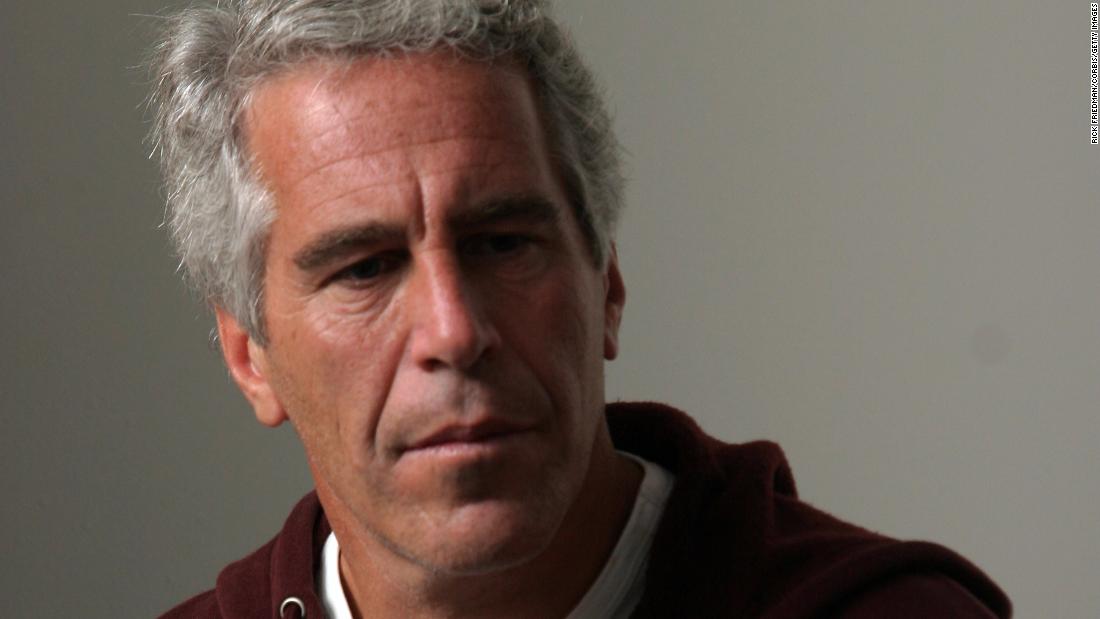 Because of “uncertainty” over funding, the Epstein Victims’ Compensation Program will hold compensation determination offers until March 25 or later depending on when the estate can provide the necessary funds to finish payouts, according to a press release.

Over 150 claims have been filed for alleged Epstein victims so far, and the program has paid out over $50 million to eligible claimants — a volume exceeding expectations, according to the press release.

Jordana Feldman, known for her work with the September 11th Victim Compensation Fund, said she “sincerely regrets” the pause but stressed that the program is seeing to the best interests of program participants.

“Issuing a compensation offer that cannot be timely and fully funded and paid, consistent with the way the Program has operated to date, would compromise claimants’ interests and the guiding principles of the Program,” Feldman said in the release. “I remain deeply committed to ensuring that the Program continues to operate with transparency and integrity, and that all eligible claimants receive the compensation and validation they deserve.”

Claims are reviewed and approved by Feldman and her team, which ultimately uses its discretion to dole out compensation.

There is no cap on the amount of funds available to compensate eligible victims as long as the estate funds last, according to program protocols.

The estate ensured Feldman of its commitment to the program Wednesday and that it will liquidate assets to fund the remainder of the program. It could not, however, give a time for when that would be, according to the press release.

Attorneys for Epstein’s estate executors filed a request in November 2019 to pursue a victim compensation fund to avoid litigation. At the time, there were about a dozen active lawsuits against the estate filed by alleged victims of Epstein.

The program started last June, after several months of negotiations over how the compensation program would run.

Jeffrey Epstein allegedly transported underage girls to his homes in the US Virgin Islands and forced them into sex work from 2001 through 2018, according to a lawsuit filed by the Attorney General of the US Virgin Islands.
At the time of his death, the multimillionaire was charged in a federal criminal case alleging that he ran a sex trafficking enterprise at his homes in Manhattan and Palm Beach, Florida.

Epstein was found dead in a federal detention facility in August 2019 before he could be brought to trial. He had pleaded not guilty to the charges.

Fund administrators will continue to accept and process claims in the interim while payouts are on pause, according to the release.

Myanmar coup: Does the army have evidence of voter fraud?