What is the Defense Production Act and what does it mean for Covid vaccines? 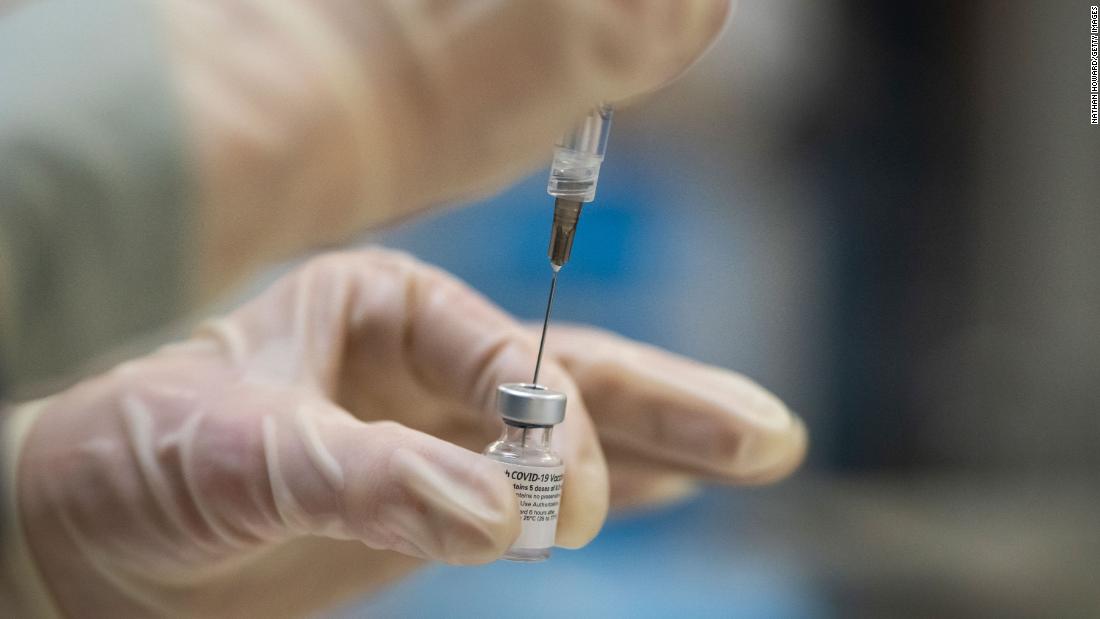 “It was invoked, and it means our work is ongoing with companies to ensure that we are expediting the manufacturing of materials to ensure that we can get 100 million shots in the arms of Americans,” White House press secretary Jen Psaki said last week.

While the new administration has yet to announce any specific deals to ramp up supplies related to Covid-19 vaccine manufacturing or distribution, pressure to utilize the broad authority of the Defense Production Act has mounted alongside concerns about the slow rollout and the risks posed by new coronavirus variants.

The 1950 law gives the government more control during emergencies to direct industrial production.

The Federal Emergency Management Agency describes the act as “the primary source of presidential authorities to expedite and expand the supply of resources from the US industrial base to support military, energy, space and homeland security programs.”

The act hands President Joe Biden “a broad set of authorities to influence domestic industry in the interest of national defense,” according to a Congressional Research Service report on the act released last year.

“The authorities can be used across the federal government to shape the domestic industrial base so that, when called upon, it is capable of providing essential materials and goods needed for the national defense,” the report says.

The act is divided into three main sections:

Has the DPA been used before?

The priorities piece of the DPA is regularly used by the Defense Department to “acquire critical military capabilities” and by the Department of Homeland Security for disaster response and preparedness. What hasn’t been used since the Cold War is the allocation provision.

What could Biden do with the law?

The authorities the President has under DPA are vast and varied.

We just don’t know which of these Biden would use right now. These authorities are used in the context of national security, it’s but important to note that while DPA authorities do apply to public health emergencies, prior to the coronavirus outbreak, the DPA wasn’t used for a public health crisis.

Does Congress have oversight?

Congress does have some oversight. If the President wants to invoke wage and price controls, it has to be accompanied by a joint resolution of Congress, according to the Congressional Research Service.

Congress also has to authorize loans and loan guarantees that cost more than $50 million. The Congressional Research Service is clear that Biden would have to let the relevant committees, like Banking and Finance, know what their plan was and allow for a 30-day comment period. It’s unclear if there are exceptions for an emergency.

It’s also unclear — and maybe untested — if during a national emergency congressional oversights would be waived. But Congress may still have a role here.

actCoviddefensePoliticsproductionvaccinesWhat is the Defense Production Act and what does it mean for Covid vaccines? - CNNPolitics
0
Share