Jordan Spieth’s confidence is building, but is his game finally ready to win again? 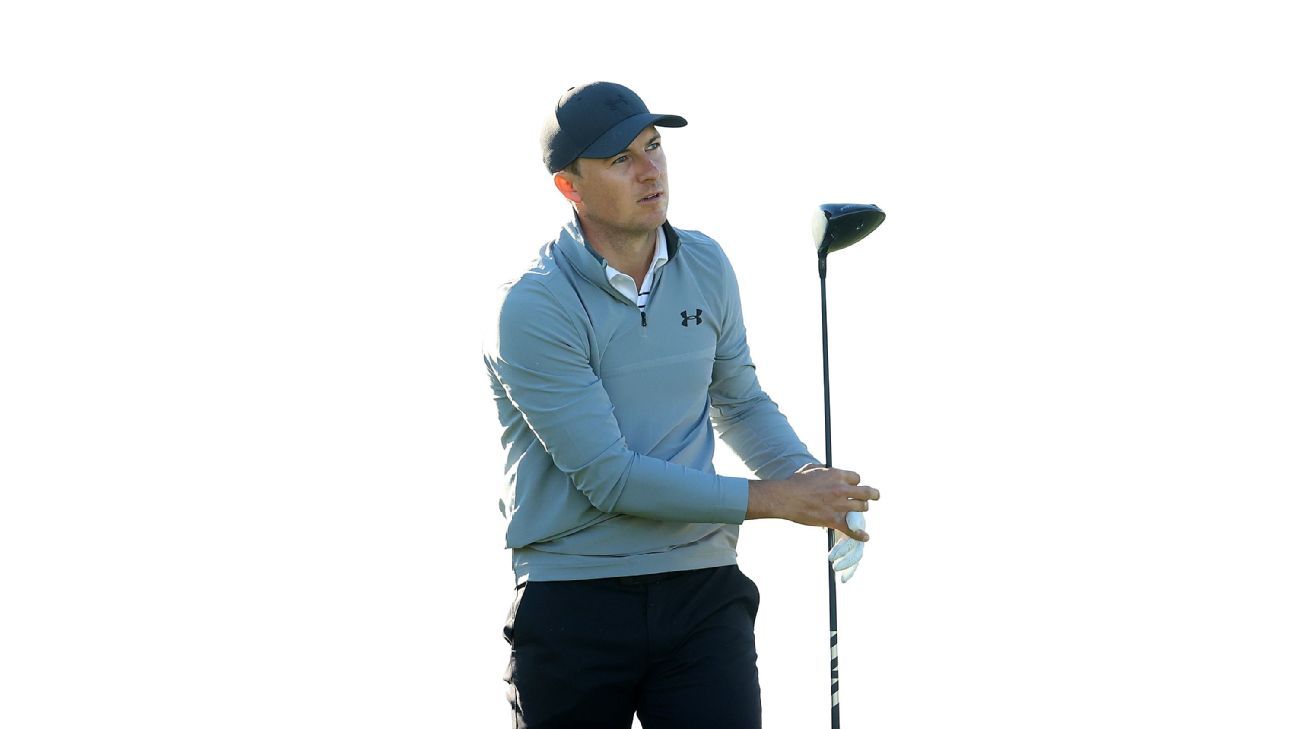 
SCOTTSDALE, Ariz. — Over the first two days of the Waste Management Phoenix Open, Jordan Spieth saw the kind of round he has been looking for.

He putted “out of his mind” and then hit 11 fairways.

Unfortunately, for Spieth, the two didn’t happen on the same day.

The former came Thursday, the latter took place Friday. Combined, however, they have him in contention for his first win since 2017 — a drought that has lasted 76 starts. Spieth is tied for eighth place at 8 under, four shots back of the lead, heading into the weekend at TPC Scottsdale.

For Spieth, the opening two rounds brought “a tale of kind of two different days.” But each has been another step in Spieth’s search for the player he was in 2017 and before. He continues to search for the game, mental and physical, that he has lost along the way.

His confidence steadily grew this week, bolstered, he said, by his first two holes Friday — a birdie on No. 10 followed by a par at the 11th as he started on the back side — in temperatures in the 40s.

“Probably higher than it’s been in a long time,” Spieth said of his confidence. “Still certainly not at 100, not feeling like I have my A-game, but I feel like it’s trending that direction, which gives me a lot of confidence.”

As his confidence grew, so did his trust in his game, seemingly with every shot Friday, starting, again, with the first two holes.

“It really was a fantastic day where I started to tap in a little bit into those feels,” Spieth said. “It felt like a 6- or 7-under day, and this is one of the first times I’ve almost been disappointed shooting 4 under in a round in a long time. That’s a good sign. [On Thursday], it was one of those, like, all right, I shot 4 [under], but I got away with murder.”

He missed the cut last week at the Farmers Insurance Open at Torrey Pines, his first event since the Masters in November. This week, though, he seems to have found more of whatever was missing.

And others are noticing.

“It was good to see him playing well today,” said Steve Stricker, the 53-year-old Ryder Cup captain who is 11 under and one behind leader Xander Schauffele. “I think it’s just a matter of time. He’s got so much talent and so much ability, and he’s a great putter. I think as soon as he figures out a few things here and there, he’s going to be right back where he was.”

“He’s done so much in such a short period of time, even though it’s been a few years, he knows how to do it,” Stricker said. “He showed us he knows how to do it when he was winning all those events and majors. I think when he gets in there it’s going to be like riding a bike again, and he’s going to feel comfortable and do well with it.”

All of the answers to Spieth’s problems might not come flooding to him in Scottsdale. To get back to where he once was is a process, one he understands will take time.

“I went through 10 years plus of every single year I actually got better at golf and had better results, too,” he said. “And then at some point that can’t continue to happen, and then go through adversity, and for me that’s taken longer to overcome than I certainly want it to, but I feel confident in my road ahead for sure.

“I love the game. I want to play with freedom. I want to win golf tournaments and I want to get myself back. I’ve put in the hours. It’s just a matter of kind of working really smart, working on the right things, and then again, trusting it and just being OK with that patience of not having to see results right away. It’s a new thing for me.”

Saturday will be the next stop in that process.

He’s in contention. Even during the drought, he’s been here before. Spieth, though, has struggled on the weekend.

“For me it’s about trusting what I’m working on because I’m starting to really hit some shots that I hadn’t been able to hit in a long time,” he said. “That’s what builds confidence.”

Not winning won’t set Spieth back, as long as he feels he played good golf and trusted the swing he’s worked at so much.

“If I shoot 6 under [on Saturday], awesome,” he said. “If I shoot even but I trusted it and it felt really good and I just didn’t get the right breaks or lipped out or something, really, that’s fine. I know that once I am hitting the positions I want to hit in the swing, I’ve got the tempo I want, I’ve got the right swing feels, I know that I’ll end up progressing forward, shooting a lot of low rounds and winning golf tournaments, because I’ve done it.

“It’s nice to have been there and been able to be the best in the world. You know you can do it. Obviously, if I get in the thick of things on this weekend, then I’ll tap into that competitiveness that I love to have, and hopefully it’ll be a very confident competitiveness drawing back on good memories.”