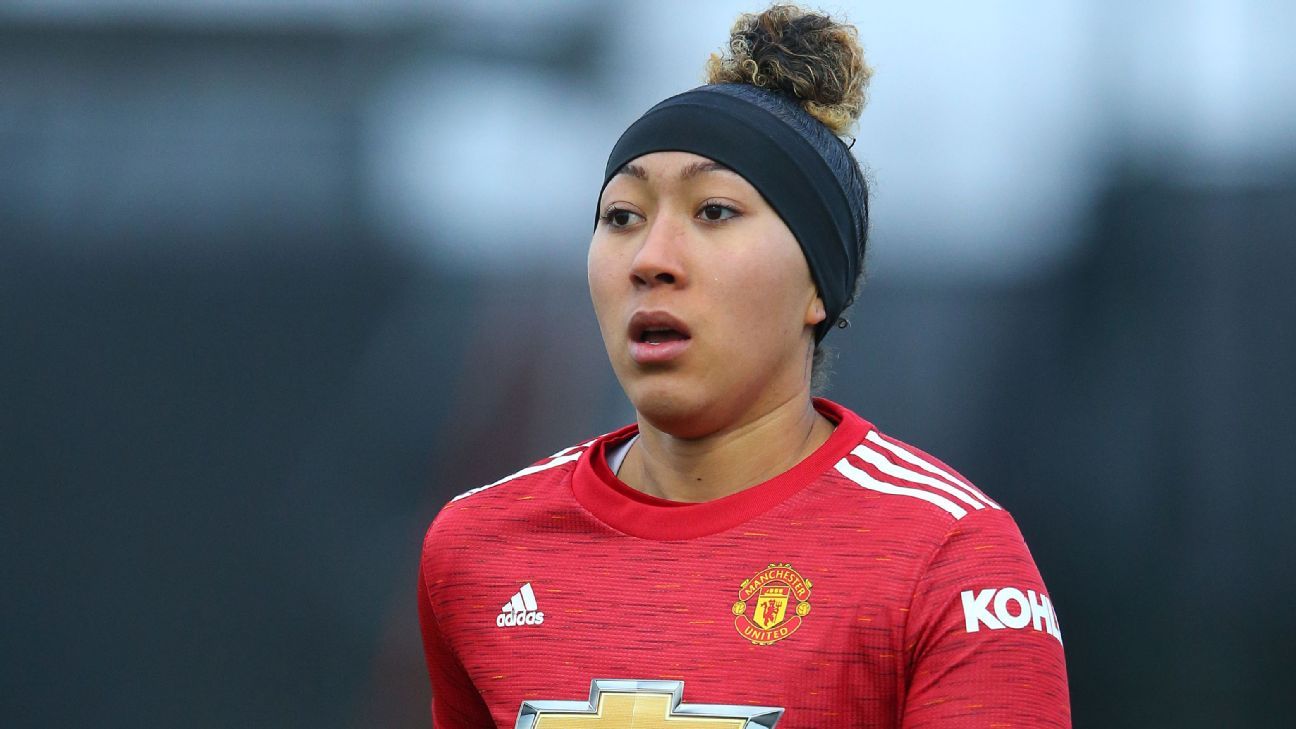 
Manchester United forward Lauren James has called on Instagram to “do something” after she became the latest footballer to receive racist abuse online.

James shared a screenshot of abuse she had received on her Instagram story and called on social media platforms to do more.

“Instagram on a reall need to do something about it or they will lose so many individuals on their platform — cause that’s the only way they will actually listen!” James wrote on her Instagram story.

“Some smart person out there got to be coming up with a platform where you have to prove ID to sign up.

“Instagram doesn’t even have a clear ‘Racism’ option in their reporting system. Could even just remove any emojis with racist meanings.

“Too easy for some kid to press a few emojis in order to try & grab some attentions. Too much talk around these days and nothing ever gets done. Usual story.”

Iran nuclear deal: US sanctions will not be lifted for talks, says Biden