Super Bowl 2021 — Dolly Parton, Wayne’s World and shots at 2020 in this year’s commercials 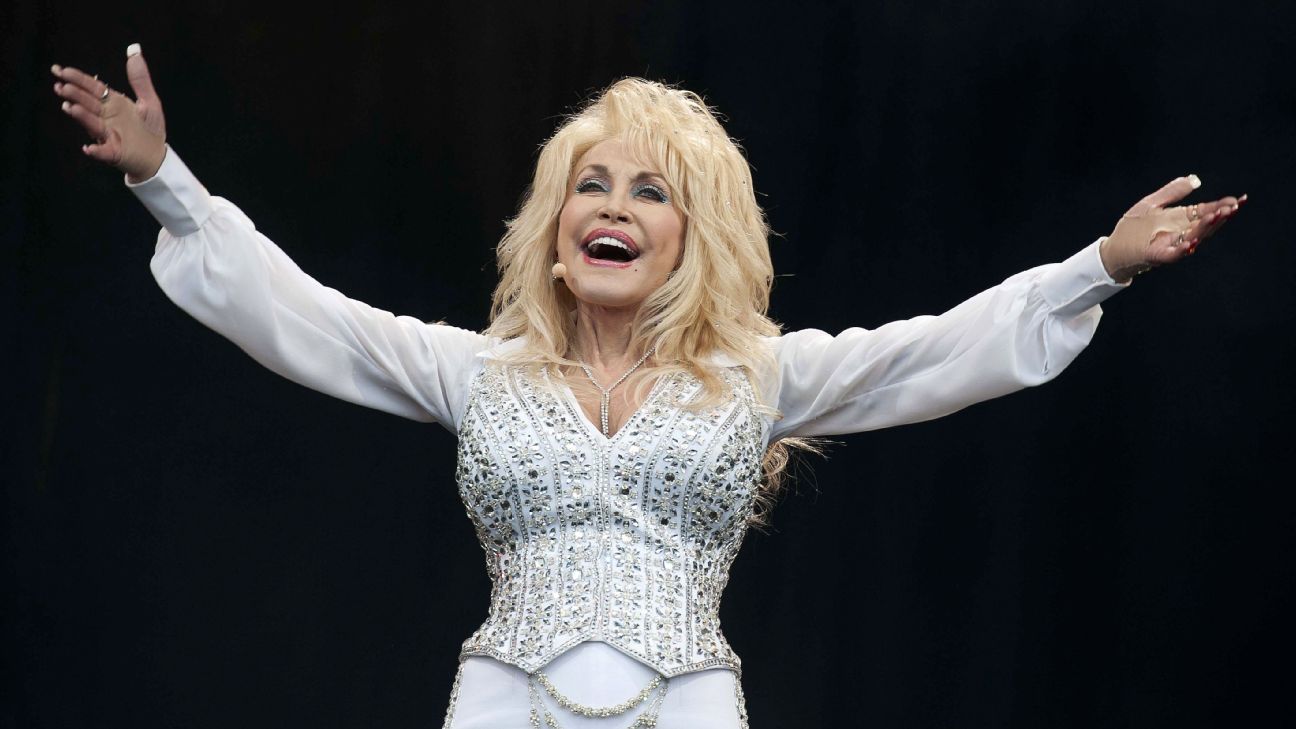 
Commercials for the Super Bowl in 2021 will be without a few traditional brands.

According to The Associated Press, a 30-second spot in this year’s broadcast costs $5.5 million. After a down economic year due to the coronavirus pandemic, some brands — including Coke and Pepsi — are not producing Super Bowl commercials. Anheuser-Busch, the parent company of Budweiser and Bud Light, said it would spend some of the money it would usually spend on a Super Bowl spot on more charitable goals.

“Later this year, Budweiser hopes to support recovery on-premise at bars and restaurants by accelerating COVID recovery so people can reunite again,” the company said in a statement to CBS News.

While those companies, responsible for some of the more iconic ads in Super Bowl history are sitting out or holding back, there will still be plenty to watch between chicken wings and plays on the field.

Dolly Parton has already had a heck of a year. She donated $1 million for the development of Moderna’s coronavirus vaccine and saved a 9-year-old girl from being hit by a car. Now one of her iconic songs has been remade for a Super Bowl commercial. Though Dolly could’ve just made the commercial advertising how awesome she is.

Will Ferrell, Kenan Thompson and Awkwafina team up with General Motors to take umbrage to certain countries owning more electric vehicles than the United States.


Audi answered defending Norway with the help of Kristofer Hivju. The actor, an Oslo, Norway, native, is known for his roll on “Game of Thrones.”

Be prepared for many of Sunday’s commercials to remind everyone how bad a year 2020 was. Bud Light does it with lemons.


Skechers’ Romos to the Max

Tony Romo will provide the color analysis for CBS’ broadcast. He and his wife, model Candice Crawford, will also appear in a commercial for the shoe company.

Wayne and Garth from the classic “Saturday Night Live” sketch and two movies return to take shots at 2020 for the food-delivery service.