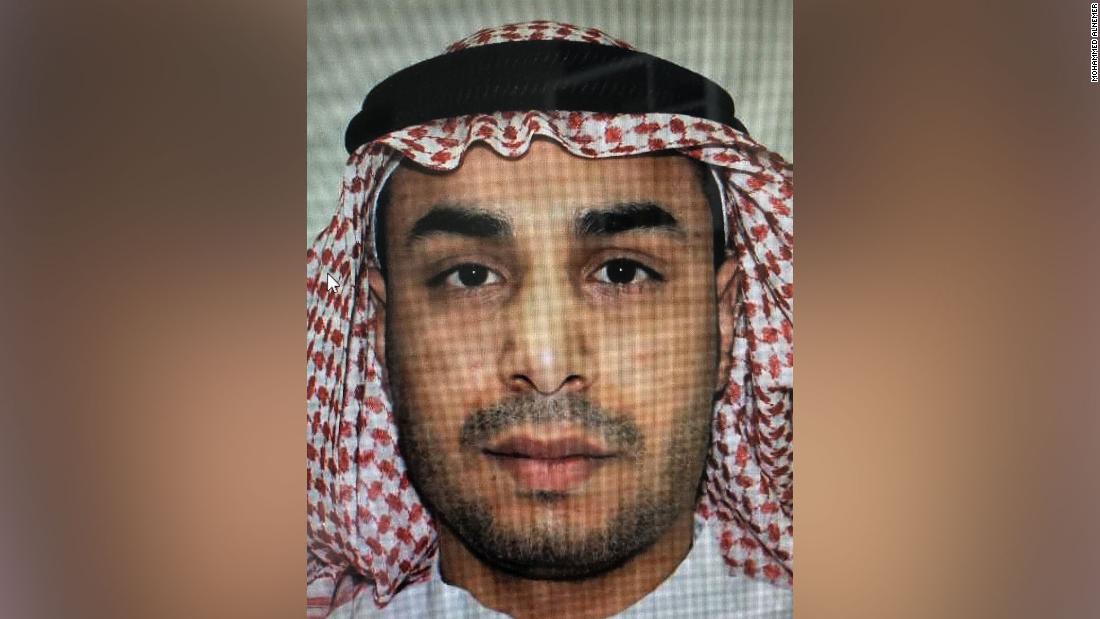 Ali al-Nimr’s sentence was reduced to 10 years in jail by the Specialized Criminal Court on Sunday, according to human rights group Reprieve.

His father, Mohammed al-Nimr, who attended the hearing in Riyadh, said his son, now 26, should be released in eight or nine months after having already spent more than nine years “of his youth and part of his childhood” in prison.

The nephew of the executed firebrand cleric Nimr al-Nimr, Ali al-Nimr was arrested in 2012 at the age of 17 for taking part in protests calling for social and political reforms in Saudi Arabia’s restive Qatif province. He was given a death sentence.

A court later convicted him of charges including belonging to a terror cell, attacking police with Molotov cocktails, incitement and stoking sectarianism, according to state media.

In 2015, CNN reported his final appeal had been rejected and he faced beheading, along with the additional, rarer punishment of “crucifixion,” which would see his body placed on public display as a warning to others.
His sentence was commuted after Saudi Arabia announced last April that as part of a royal decree it would abolish the death penalty for people who committed crimes as minors.

Anyone who received a death sentence after being convicted of crimes they committed as a minor would receive a prison sentence of no longer than 10 years in a juvenile detention facility, according to a statement from the state-backed Human Rights Commission (HRC) at the time.

“My family and I are happy. I hope all those arrested in my country and elsewhere (will) be released,” his father told CNN after Sunday’s ruling. However, he explained he wished his son had been acquitted by the judges “because he is actually innocent.”

“His health is good, but he has been in prison for more than nine years. He spent more than seven years with the threat of execution hanging over his head every day, every hour and every minute. After the verdict, he was able to breathe. Starting today, he is looking forward to freedom,” his father added.

When the royal decree was announced last April, it was hoped it could potentially spare several men from the country’s Shia minority, who allegedly committed crimes as minors, from the death penalty. Ali al-Nimr is the most prominent of these — with United Nations experts and human rights organizations previously urging Saudi authorities to overturn his death sentence.

“It feels odd to talk about progress when a young man has spent nearly a decade on death row for attending a peaceful demonstration, but today’s ruling is clearly a positive step. Ali al-Nimr should now be freed later this year. But true change isn’t about a few high-profile cases; it means making sure no one is ever sentenced to death for a childhood ‘crime’ again in Saudi Arabia,” Reprieve’s Director Maya Foa said.

The organization urged the royal decree to be applied urgently to the cases of other young people who are still facing the death penalty, including Abdullah al-Zaher, Dawood al-Marhoon and Mohammed al-Faraj.