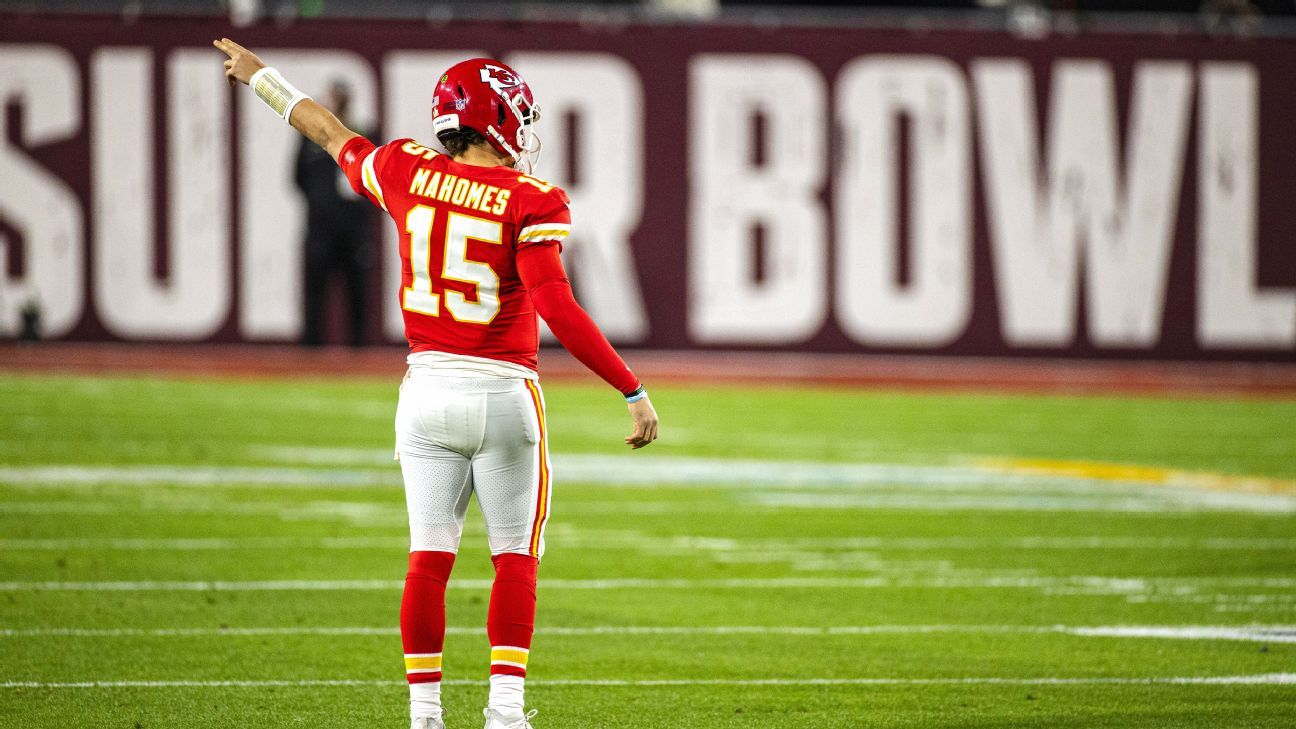 The Chiefs, listed at +550 at Caesars Sportsbook by William Hill, are the favorite to win Super Bowl LVI. The Green Bay Packers are next at +900, followed by the champion Tampa Bay Buccaneers at +1,100.

The Buccaneers defeated the Chiefs 31-9 on Sunday, becoming the biggest preseason long shot to win the Super Bowl since the 2001 New England Patriots, who were also quarterbacked by Tom Brady.

Last February, Tampa Bay opened as high as 60-1 to win Super Bowl LV. The Buccaneers were coming off a 7-9 season, their third consecutive losing campaign. But they acquired Brady in March and caught fire late in the season and in the playoffs en route to the franchise’s second Super Bowl title. The 2001 Patriots also were around 60-1 in the preseason, before Brady took over and eventually led New England to a Super Bowl upset of the St. Louis Rams.

The Baltimore Ravens and Buffalo Bills are each +1,200 to win Super Bowl LVI, which will be held Feb. 6, in Inglewood, California. The Los Angeles Rams, with newly acquired quarterback Matthew Stafford, are +1,300, followed by the San Francisco 49ers at +1,400 and New Orleans Saints at +1,600.

Oddsmakers will be watching the news in the offseason, with impact quarterbacks potentially on the move, including the Houston Texans’ Deshaun Watson, who has requested a trade, according to ESPN’s Adam Schefter. The Texans are 100-1 at William Hill, tied with the New York Jets and Detroit Lions with the longest Super Bowl odds.

The Philadelphia Eagles, who are reportedly shopping quarterback Carson Wentz, are 50-1. The Jacksonville Jaguars, owners of the No. 1 overall pick and with new coach Urban Meyer, are 75-1.