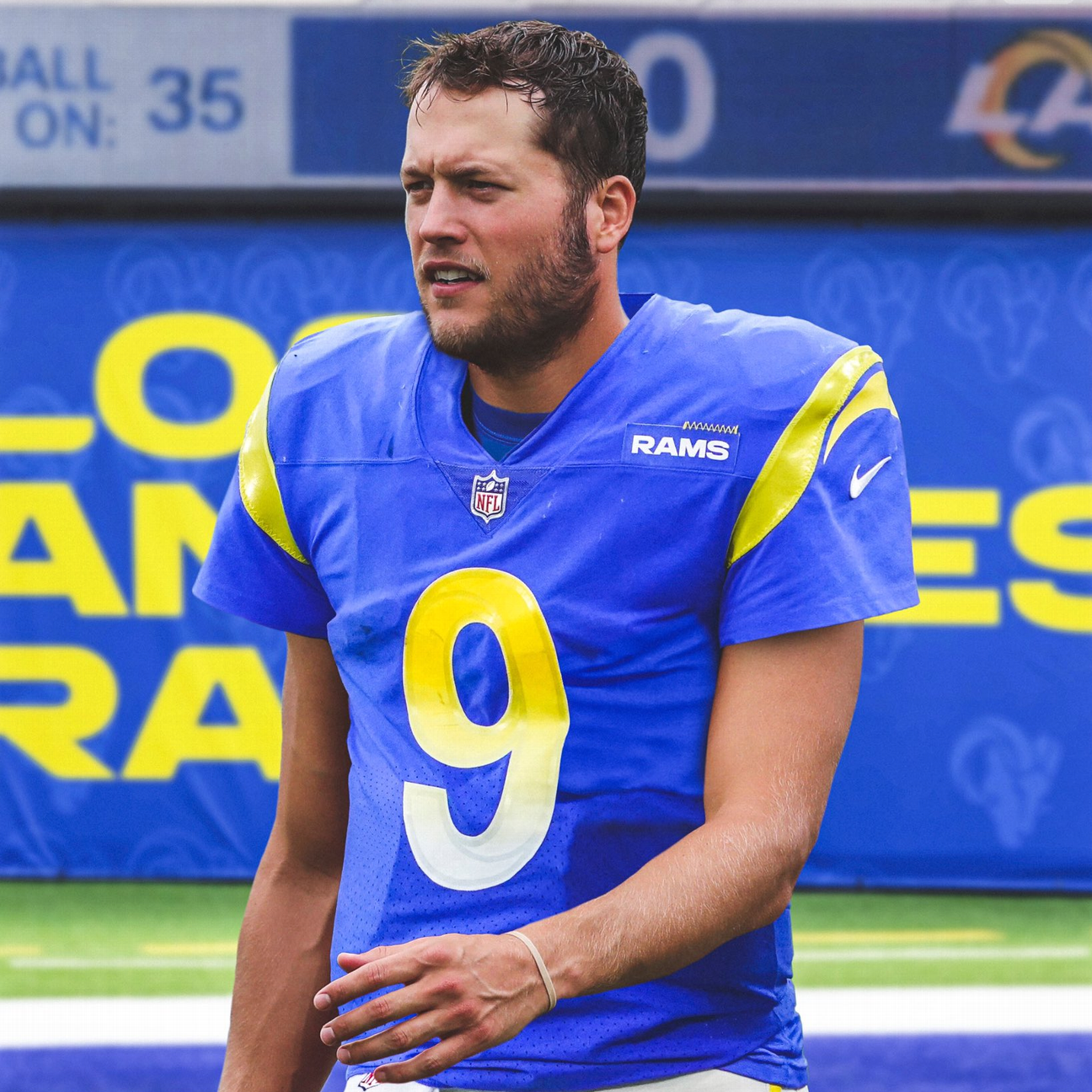 
Just as Tom Brady had lured free agents to the Tampa Bay Buccaneers, Matthew Stafford is expected to do the same for the Los Angeles Rams.

Shortly after the Rams and Detroit Lions agreed to a trade that would send Stafford out West, the quarterback began receiving texts from players who wanted to come join him in Los Angeles, per sources.

It is very similar to what happened last March, after Brady and the Bucs reached an agreement. Players began reaching out to Brady and the Buccaneers, expressing their interest in relocating to Tampa to be around a great quarterback and great weather. They wanted to be a part of an organization that has now become the first team in NFL history to play in a Super Bowl in its home stadium.

Stafford had a similar experience last weekend, and the Rams will try to become the second straight team to play in the Super Bowl in its home stadium. Super Bowl LVI will be held at SoFi Stadium.

One of those players expected to be interested in joining Stafford in Los Angeles is Lions wide receiver Marvin Jones Jr., per sources. Jones is scheduled to be a free agent this winter; he grew up in Fontana, California, and later attended Cal. The Rams and Jones seem like a natural fit even before free agency begins March 17.

There will be others as well. The Rams will have a recruiting advantage over some teams with the city they play in, the stadium they boast and the quarterback they have.