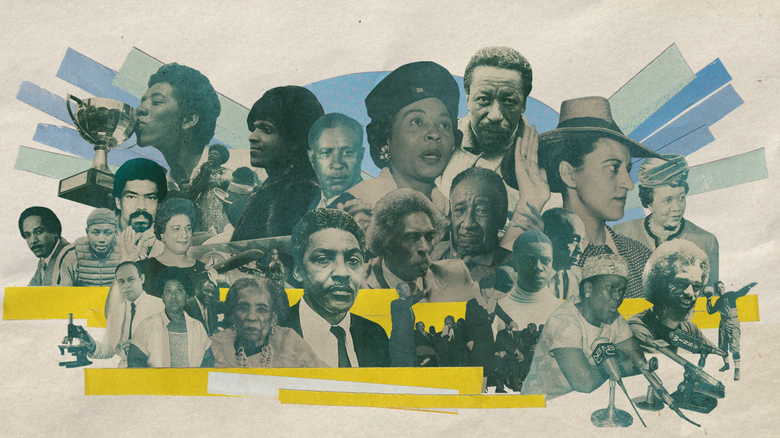 Every Black History Month, we tend to celebrate the same cast of historic figures. They are the civil rights leaders and abolitionists whose faces we see plastered on calendars and postage stamps. They resurface each February when the nation commemorates African Americans who have transformed America.

They deserve all their accolades. But this month we are focusing instead on 28 seminal Black figures – one for each day of February – who don’t often make the history books.

Each transformed America in a profound way. Many don’t fit the conventional definition of a hero. Some were foul-tempered, weighed down by personal demons, and misunderstood by their contemporaries.

One was a mystic, another was a spy who posed as a slave, and another was a brilliant but troubled poet dubbed the “Godfather of Rap.” Few were household names. All of them were pioneers.

It’s time for these American heroes to get their due.