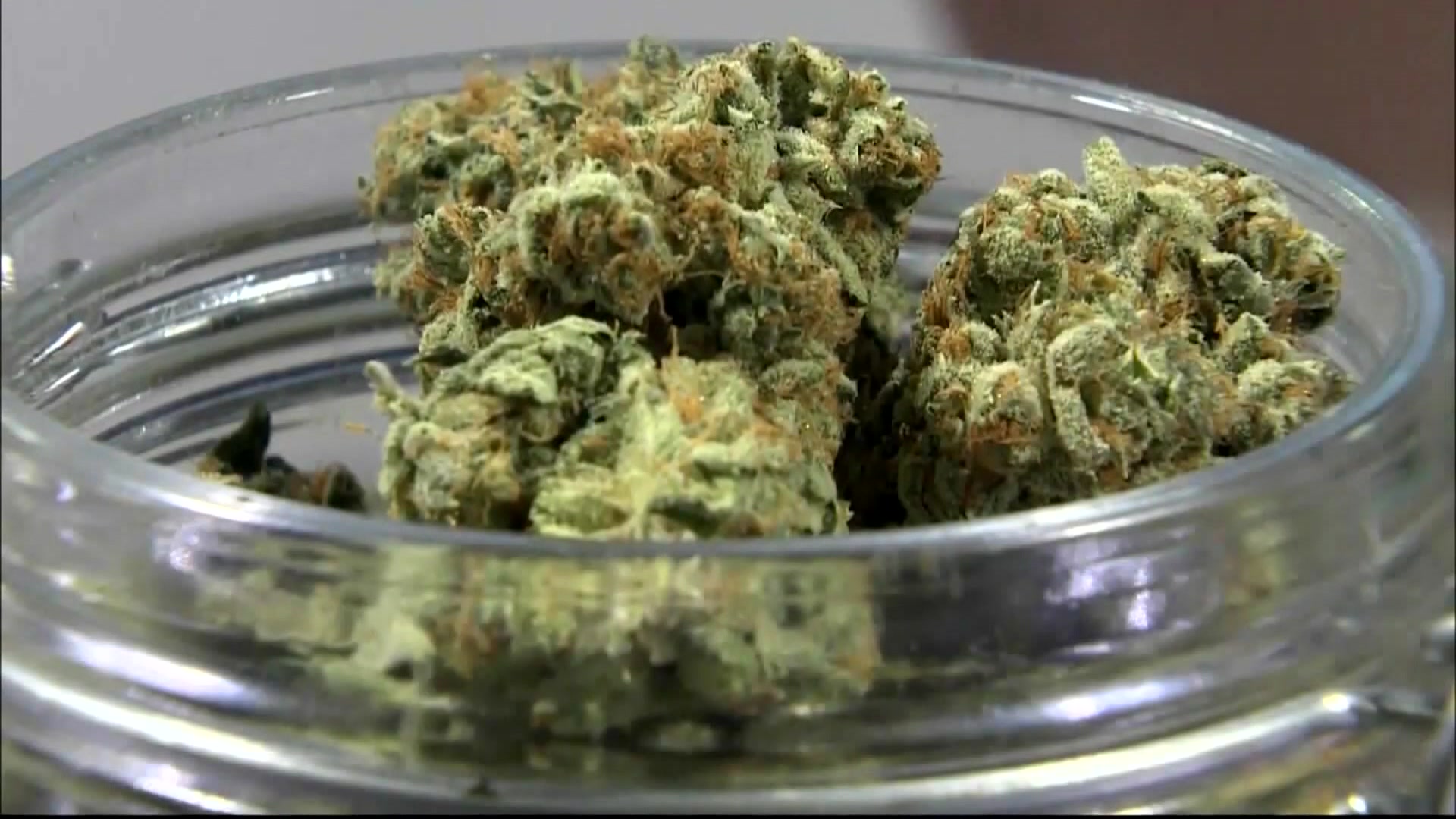 Evers proposed regulating and taxing marijuana “much like Wisconsin regulates and taxes alcohol”.

Under the proposal, Wisconsin would join 15 other states in legalizing recreational marijuana.

“Legalizing and taxing marijuana in Wisconsin – just like we do already with alcohol – ensures a controlled market and safe product are available for both recreational and medicinal users and can open the door for countless opportunities for us to reinvest in our communities and create a more equitable state,” Gov. Evers said.  “Frankly, red and blue states across the country have moved forward with legalization and there is no reason Wisconsin should be left behind when we know it’s supported by a majority of Wisconsinites.”

Democratic Senator Melissa Agard (D-Madison) supports the proposal and feels it will also address equity, and many other issues.

Officials say legalizing marijuana is expected to generate more than $165 million annually beginning in fiscal year 2023. Evers’ budget proposal hopes to increase revenue, create jobs, and reduce criminal justice system costs, while providing a pathway for those suffering from pain and illness to utilize the medicine they require, officials say. Evers would invest a portion of the revenue in equity initiatives and rural schools.

The governor’s 19-21 biennial budget proposed legalizing medical marijuana, but it was rejected by Republicans in the Legislature.

“I don’t think we have a need to have more drugs in society, especially when we see the opioid crisis and all the rest,” said Vos during an interview with the Wisconsin Eye.

Under the governor’s new proposal, it would be regulated by both the Department of Revenue and the Department of Agriculture, Trade, and Consumer Protection. According to a news release, it would require the sale of marijuana for recreational use. All sales of recreational marijuana to minors would be prohibited and individuals would need to be 21 years of age to purchase. The plan also provides a path for medical marijuana users to access the product without paying retail taxes.

Evers will introduce his full biennial budget later this month.