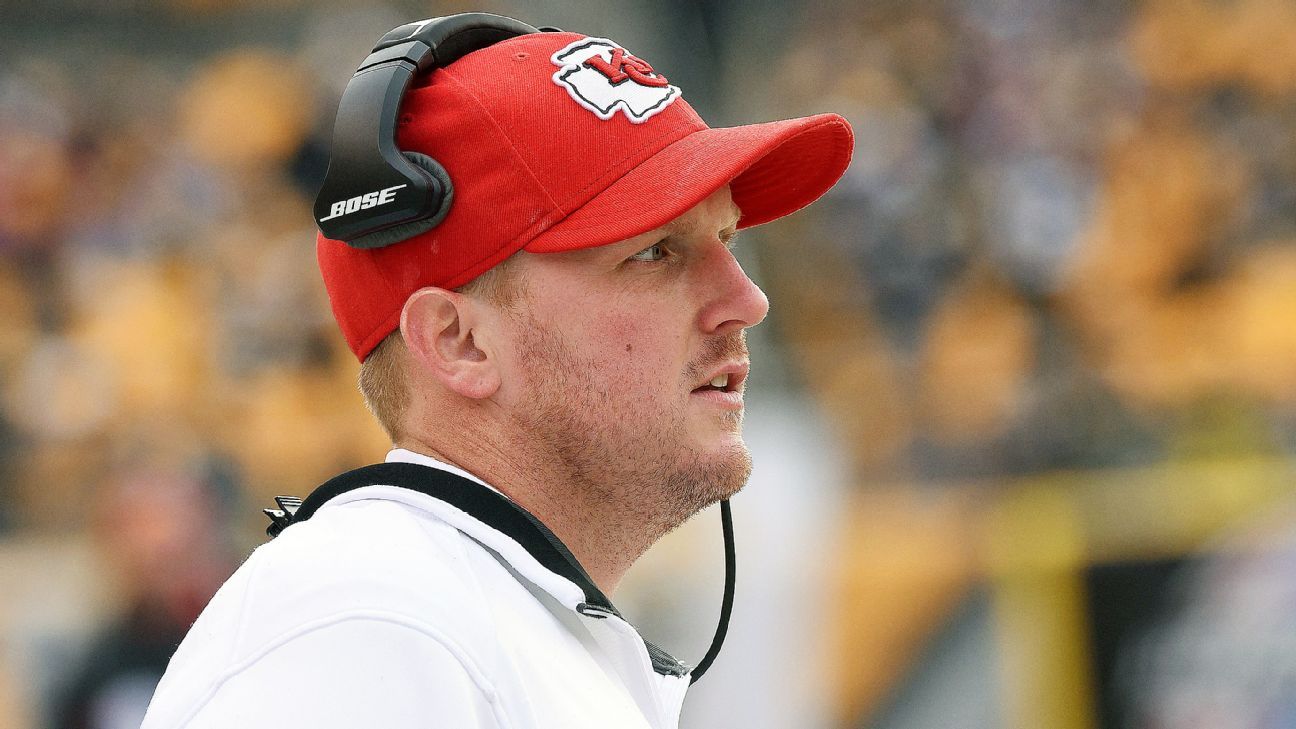 “We remain in the process of gathering information on the incident, and we will continue to assist local authorities as requested,” the Chiefs said in a statement. “Our focus remains on Ariel Young and her family. We have reached out to the family to offer our support and resources to them during this difficult time, and we will continue to pray for her recovery.”

The 35-year-old Reid, the son of Chiefs head coach Andy Reid, acknowledged to police he was driving the vehicle that collided with two other cars, including the one with the 5-year-old inside. The police report said the driver of that vehicle suffered non-life-threatening injuries and was being investigated for possible impairment.

A Kansas City Police Department officer said Britt Reid’s eyes were bloodshot and that the officer smelled “a moderate odor of alcoholic beverages,” according to a police officer statement obtained by ESPN. The statement went on to say Reid told the officer he had two to three drinks and that he also took prescription Adderall.

Britt Reid did not travel to Tampa, Florida, for the recent Super Bowl and did not coach for the Chiefs in their 31-9 loss to the Tampa Bay Buccaneers.

Trump impeachment: Senate says trial is constitutional and can go ahead