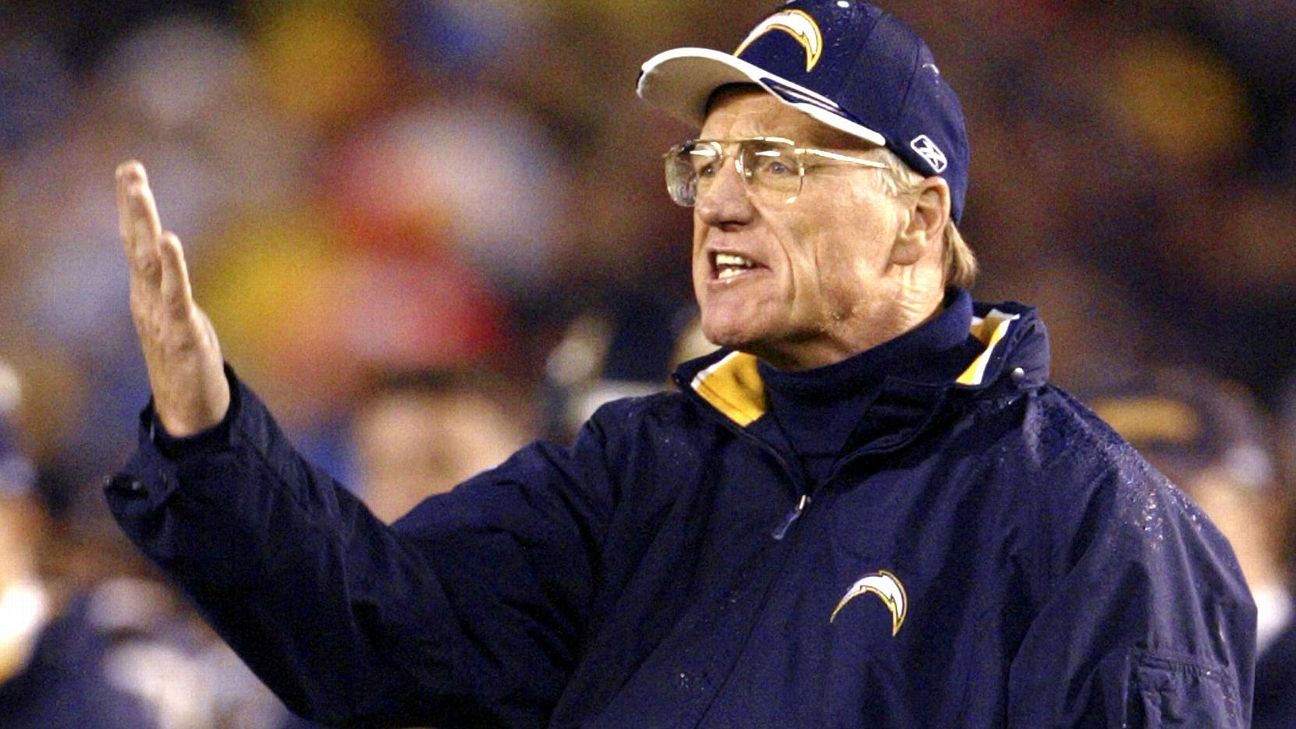 Schottenheimer was diagnosed with Alzheimer’s in 2014. He was moved to a hospice facility near his home in Charlotte, North Carolina, on Jan. 3o due to complications from the irreversible, progressive brain disorder.

Schottenheimer was a head coach for 21 seasons in the NFL, leading the Cleveland Browns, Kansas City Chiefs, Washington and the Chargers.

He posted a 205-139-1 career record, including the playoffs, leading his teams to the postseason 13 times. Though Schottenheimer coached in three AFC Championship Games, two with the Browns and one with the Chiefs, he never made a Super Bowl.