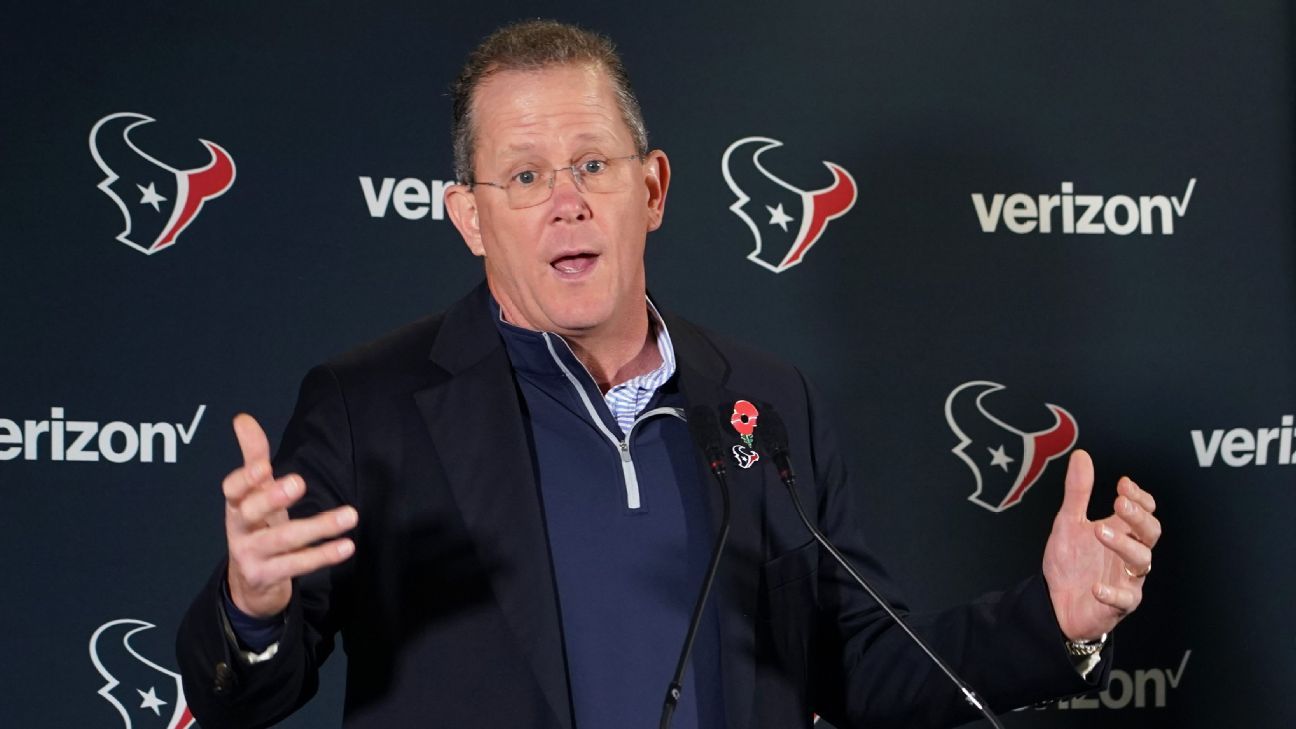 
HOUSTON — Texans president Jamey Rootes has resigned from the team, it was announced Wednesday.

“The past two decades have been an amazing blessing for me and my family and I have the [McNair family] to thank for that,” Rootes said in a statement. “It has been an honor to serve them in this capacity for as long as I have.”

Rootes, who had spent more than 20 years with the organization, was “responsible for all business functions of the club,” according to the team’s website.

“We sincerely appreciate Jamey’s multiple contributions to the Texans franchise over his tenure and look forward to seeing him succeed in his new ventures,” Texans chairman and CEO Cal McNair said in a statement. “We will now build upon this foundation and move forward with a bold and unwavering commitment to winning championships, creating memorable experiences for our fans, and doing great things for Houston.”

Rootes did not like the direction that the Texans organization, with executive vice president Jack Easterby, was going, and Rootes’ input on the new general manager hire was not valued or counted, sources told ESPN on Wednesday.

The changes to the organization came after quarterback Deshaun Watson had said at the end of the season that the Texans have “no real foundation” and need a “whole culture shift.”

Although Watson has requested a trade, it appears that the Texans are trying to address those concerns.

In his introductory news conference, Caserio was asked how the Texans’ culture could be improved.

“We’re looking to the future,” Caserio said. “We’re trying to build. So we’re going to take inventory of what we have in place. We’re going to spend time with the staff, talk with them, and figure out how we want to construct this. Ultimately, I wasn’t here for that but have some understanding of what has happened.

“But our responsibility is to try to move forward, because each year everybody starts over kind of from the same platform, right? So we’re kind of starting over, right? We’re starting our process to build the 2021 Houston Texans roster, and that’s what we’re going to do.”