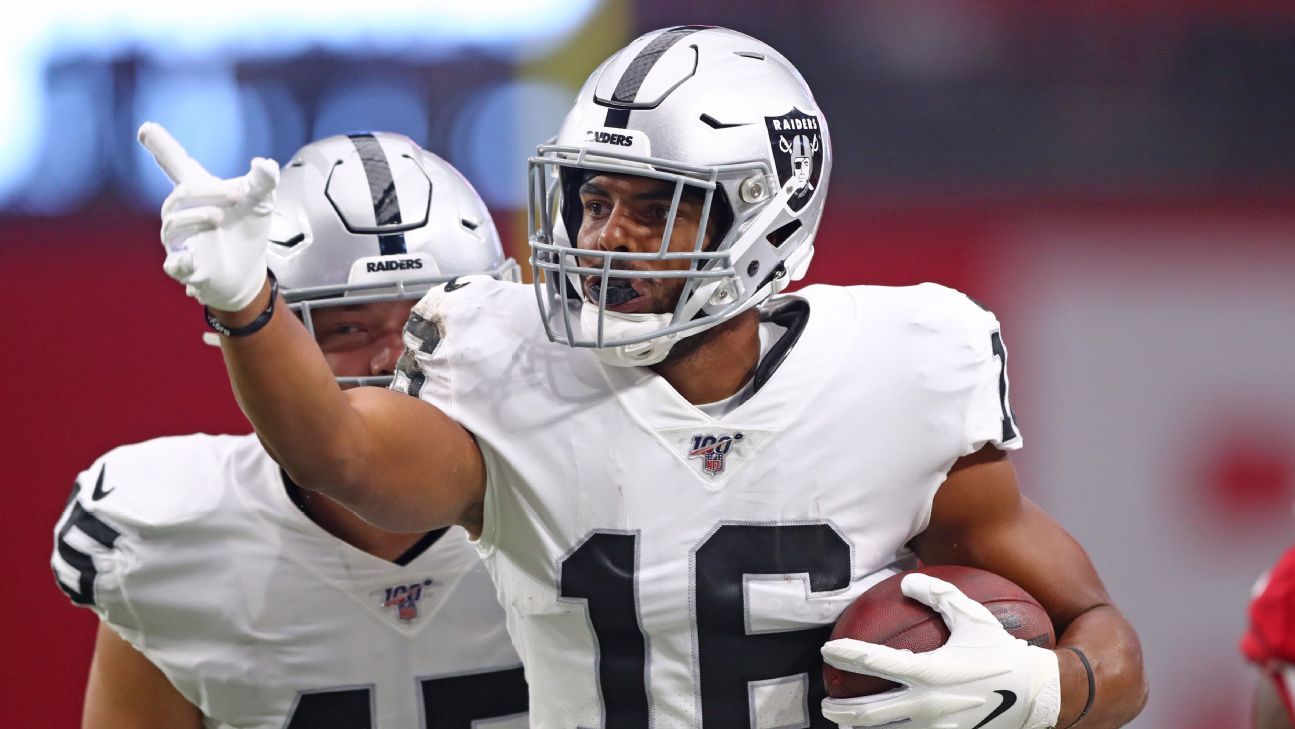 
The Las Vegas Raiders plan to release wide receiver Tyrell Williams at the start of the new league year next month, a source confirmed to ESPN’s Jeremy Fowler.

Williams missed last season because of a torn labrum in his shoulder that required surgery. He isn’t fully healthy yet so the Raiders need to wait until the new league year begins on March 17 to release him for salary-cap purposes. The team will save $11.6 million with the move.

He signed a four-year, $44.4 million contract that included $22 million guaranteed with the Raiders as a free agent in 2019. All the guaranteed money has been paid out in his contract.

Williams, who will turn 29 on Friday, had 42 catches for 651 yards and six touchdowns for the Raiders in 2019. But plantar fasciitis in both feet slowed him and he missed two games.

The news that Williams will be released was first reported by NFL Network.

Covid and gun violence: Tijuana, the city with a double pandemic