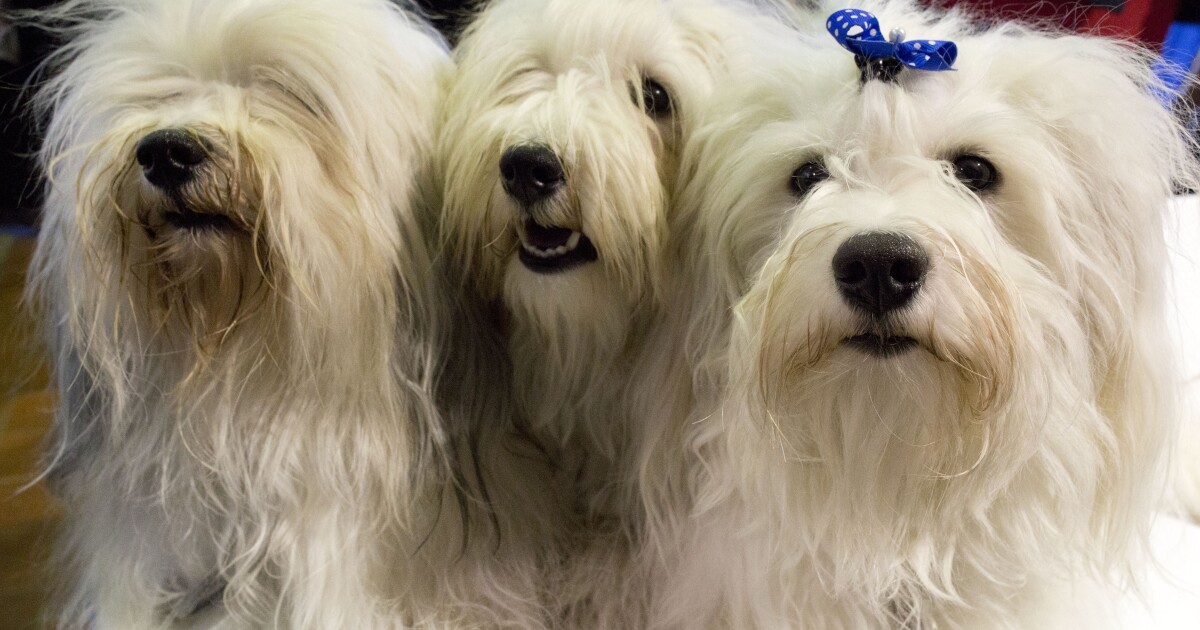 
CHESAPEAKE, Va. – Hickory Ridge Farm on Battlefield Blvd. is known for strawberries and pumpkins, but puppies? Not so much.

That didn’t stop someone from showing up to the farm in November looking to pick up a Havanese puppy.

“Came out one day to feed the animals and there was a lady sitting at the gate,” recalls Robin Pierce, who owns Hickory Ridge Farm with her husband, John. “We figured out this website was using our address for the potential sale of Havanese puppies.”

The farm had just closed for the season, but this would only be the beginning of a headache for Pierce.

“I started getting Facebook messages, phone calls, people letting me know that this website was sending them to our address to pick up a puppy. One customer had let me know that she had already paid them,” she said.

Pierce says she called Chesapeake police to let them know and then shared a screenshot of the website to her Facebook page, telling the farm’s followers not to give them money. She also called News 3, hoping to get the word out even further.

The woman who Pierce says did send money spoke with News 3 on the condition her name not be used in our story. She says she was looking for a dog for her family and was having a lot of trouble finding one.

When she found the website offering a Havanese puppy, she says she jumped at the opportunity. The alleged victim sent copies of the conversation she had with the people offering the puppy. In the conversation, it was noted the puppy would be shipped to her home in Saskatchewan, but she had to send a full payment of $850 so they could “start paperwork for shipment.”

The money was sent, the puppy never came. The woman, now suspecting a scam, says she asked her mother to contact the people and inquire about a puppy and they directed her to the Hickory Ridge Farm address.

“One of the things you should be asking is, ‘Am I able to drive to the location to put my eyes on the person that I’m communicating with? Also, putting eyes on the puppy I’m supposed to be getting?'” said Det. Doug Hatcher with the Chesapeake Police Department.

Hatcher has been investigating fraud crimes with the department’s Economic Crimes Unit for five years. He says puppy scams are common and scams, overall, are on the rise in the pandemic.

When it comes to the Internet, he says, you can’t be too cautious, “You gotta ask yourself these questions: What am I doing prior to putting a deposit down? Is this person sending me pictures just on the internet or is it on their website? Are they willing to meet with me before they get the deposit? Because if they want you to send a deposit before they meet with you, more than likely it’s going to be a scam.”

And as we enter tax season, police are expecting an increase in another type of fraud.

“You’re going to have a lot of people reporting tax fraud because people are filing taxes in their name,” said. Det. Hatcher.

Regardless of how a scammer gets your money, Det. Hatcher says it’s always difficult to get it back; even unlikely. The longer you wait to call police, he says, the harder it is to track down the people who stole from you.

A phone number provided to News 3 didn’t get answered. Chesapeake police say their system shows it’s computer-generated, doesn’t belong to a wireless account and is likely a scam.

Pierce says she just hopes no one else falls for it.

“It bothers me more for the person that’s being scammed than it does that we’re being [dragged] into anything,” she said.