Home prices went up all over the country 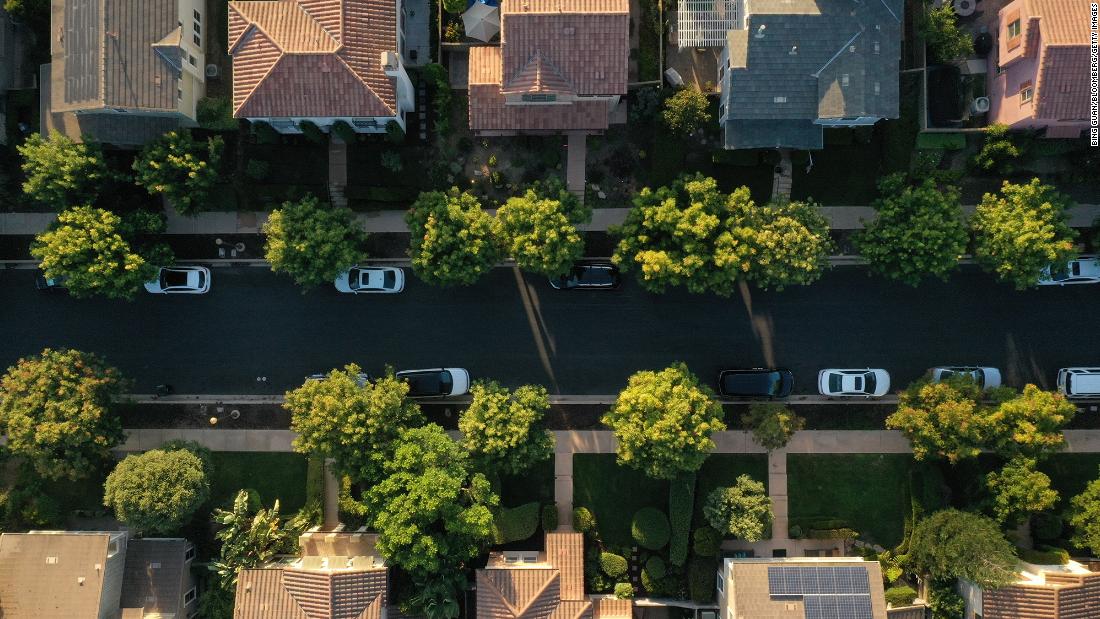 Existing home prices rose in all 183 metropolitan statistical areas tracked in the fourth quarter of last year, according to the National Association of Realtors. Double-digit price gains were seen in 161 metro areas, or 88% of them. That was up from 115 areas with such growth in the third quarter.

This meant that a monthly mortgage payment on a typical single-family home (that is not new construction) rose to $1,040 from $1,020 a year ago, while the family income needed to afford a home increased to $49,908, compared to $48,960 one year ago.

All regions of the country experienced double-digit year-over-year price growth. The Northeast had the biggest gain at 21%, followed by the West at 16%, the Midwest at 15% and finally the South at 14%.

Metro areas with the largest home price gains were concentrated in the Northeast and Florida, with Idaho and Washington seeing large increases as well.

Vacation destinations like Atlantic City, Naples and Barnstable on Cape Cod appeared to be popular, along with more affordable small towns within driving distance of major cities, like Binghamton and Kingston in New York, according to NAR.

“Although tourism took a major hit overall throughout 2020, our data shows that vacation housing still did well in terms of sales,” Yun said. “Many people purchased in these areas because they found themselves with new work-from-home freedoms.”

These most expensive markets all saw double-digit growth in median single-family existing home sales during the fourth quarter, with the exception of Boulder.

Home sellers have seen the upside of price increases. But these large swings in prices could soon turn new buyers off.

“The average, working family is struggling to contend with home prices that are rising much faster than income,” Yun said. “This sidelines a consumer from becoming an actual buyer, causing them to miss out on accumulating wealth from homeownership.”

countryhomeHome prices went up all over the country - CNNpricessuccess
0
Share