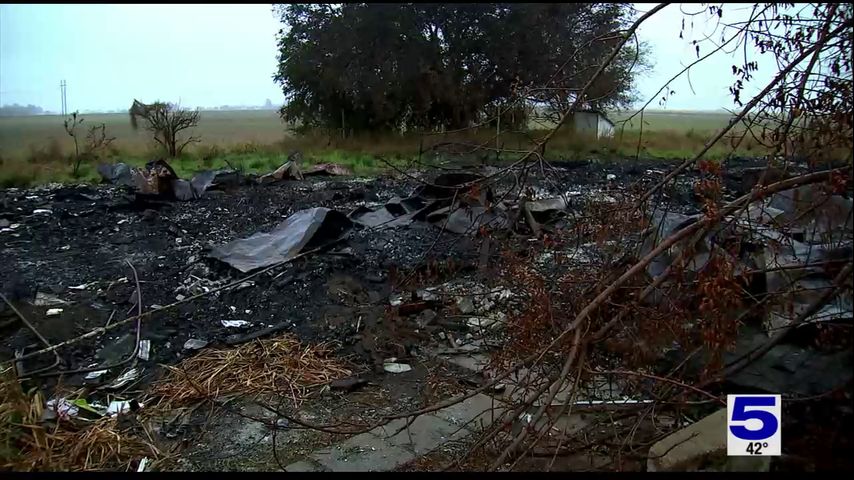 His family’s home in Santa Rosa went up in flames. The fire department said a space heater caused an electrical issue that started the fire.

Everyone managed to escape the fire, expect Garza’s grandma. That’s when the teen ran back in to save her.

He used his shirt to cover his face from the smoke, but his eyes teared up, making it hard to see.

“I had to get the door unlocked– I just pulled it off its hinges,” Garza said. “I had to carry her towards the front of the house.”

He said he could feel heat in his face as they made their way to safety. The whole moment took just seconds, but it showed Garza’s bravery and determination.

The family of seven is taking things day by day, now staying at a hotel in La Feria as they try to move forward.

“You know, you can always replace the things that burned up,” Garza said. “You can’t replace the family.”

The Santa Rosa Volunteer Fire Department honored Garza with a ceremony and the community is now coming together to help collect funds to help the family get back on their feet.