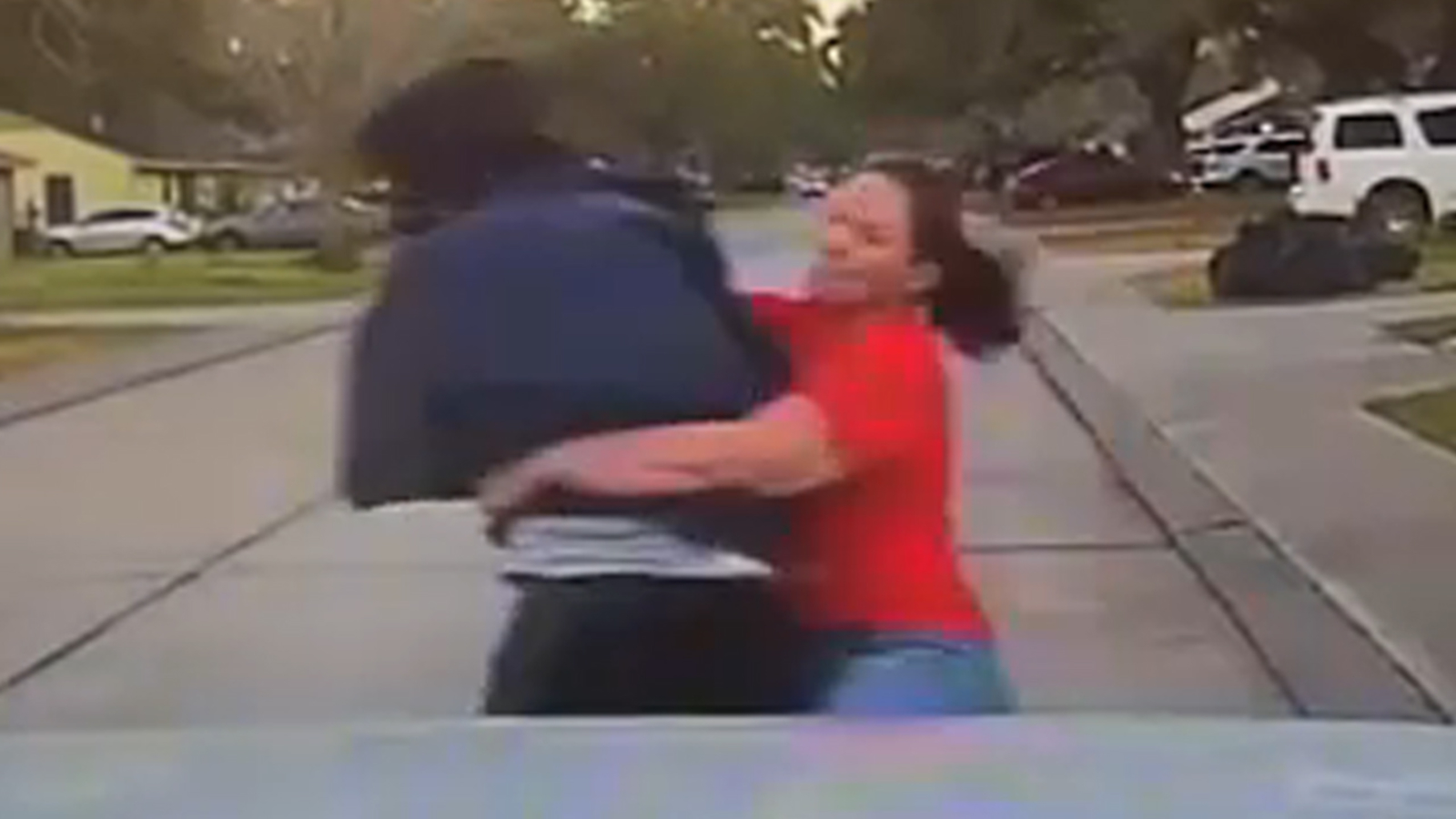 LAKE JACKSON, Texas (KTRK) — A mother in Lake Jackson wasn’t afraid to get physical with a man who was allegedly running away from police officers for peeking in her daughter’s window.

“It was just natural instinct, for whatever reason, to make sure he doesn’t make it past me,” she said.

Pena said she caught Hawkins peeking through her daughter’s window when she got home that morning. When she confronted him, he took off. That’s when she called police.

Pena said two officers tried taking Hawkins into custody. When they missed him, she said that’s when Hawkins started running toward her.

“I jumped in front of him and just tackled him,” she said.

Pena said she doesn’t know where she learned how to tackle like that.

“It just came naturally, which was really weird,” she said.

“You just want your kids to feel safe,” she said. “In a situation like that, your kids don’t feel safe.”

NC teachers moved to the front of vaccine line