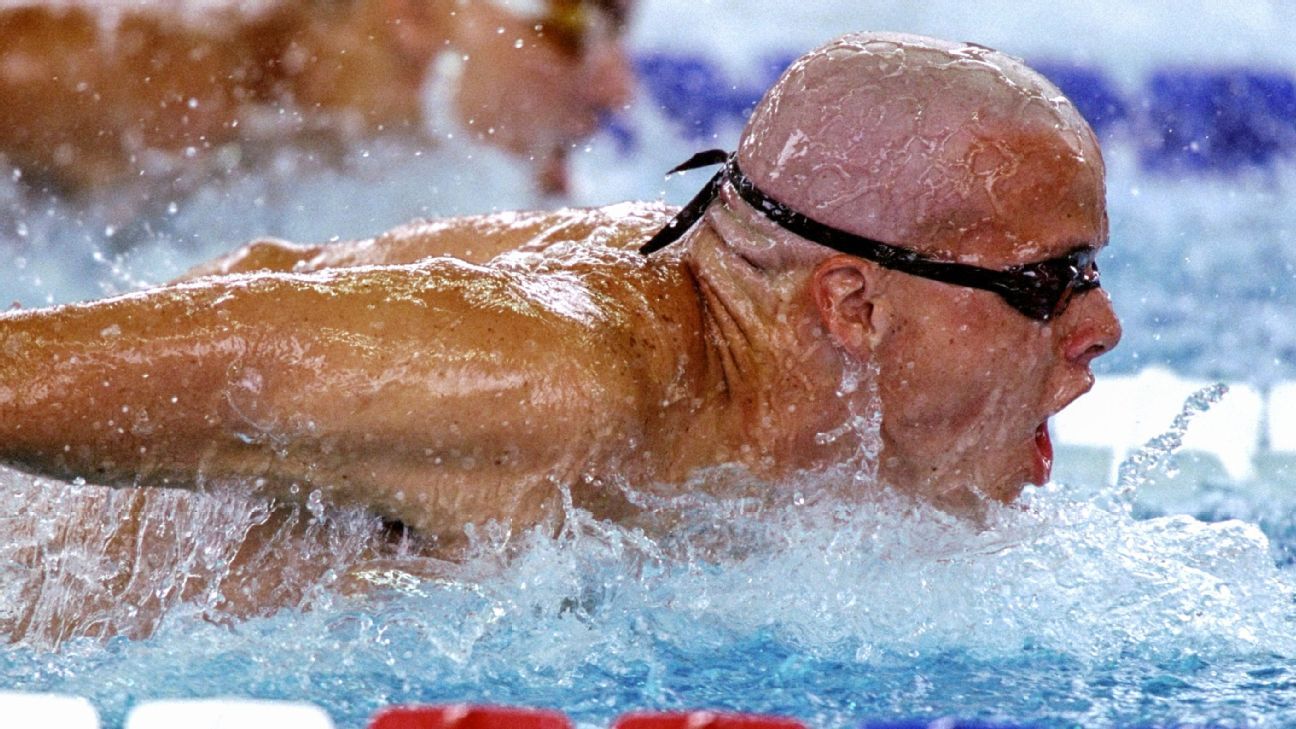 
SYDNEY — Former Olympic swimmer Scott Miller was in custody Tuesday and has been charged with drug trafficking after Australian police seized methamphetamine valued at 2 million Australian dollars ($1.6 million) and accused him of directing a criminal syndicate.

Police arrested 45-year-old Miller and a 47-year-old man, who has not been named, on Tuesday at their Sydney homes after finding methamphetamine concealed in eight candles in January, a police statement said.

“Others, it will be alleged, are working under his instruction,” Watson said.

The two men were allegedly distributing drugs from Sydney that were bound for regional New South Wales state.

“This was not a small operation,” Watson said. “They were well organized and well financed.”

Miller won a silver medal in the 100-meter butterfly at the Atlanta Olympics in 1996. He was also a member of the Australian 4×100-meter medley relay team in Atlanta that won bronze.

He also won a world championship gold medal in the 100-meter butterfly at Rio de Janeiro in 1995.

Princess Latifa: Jailed in Dubai by my father