British veterans, sacked for being gay, allowed to get their medals back 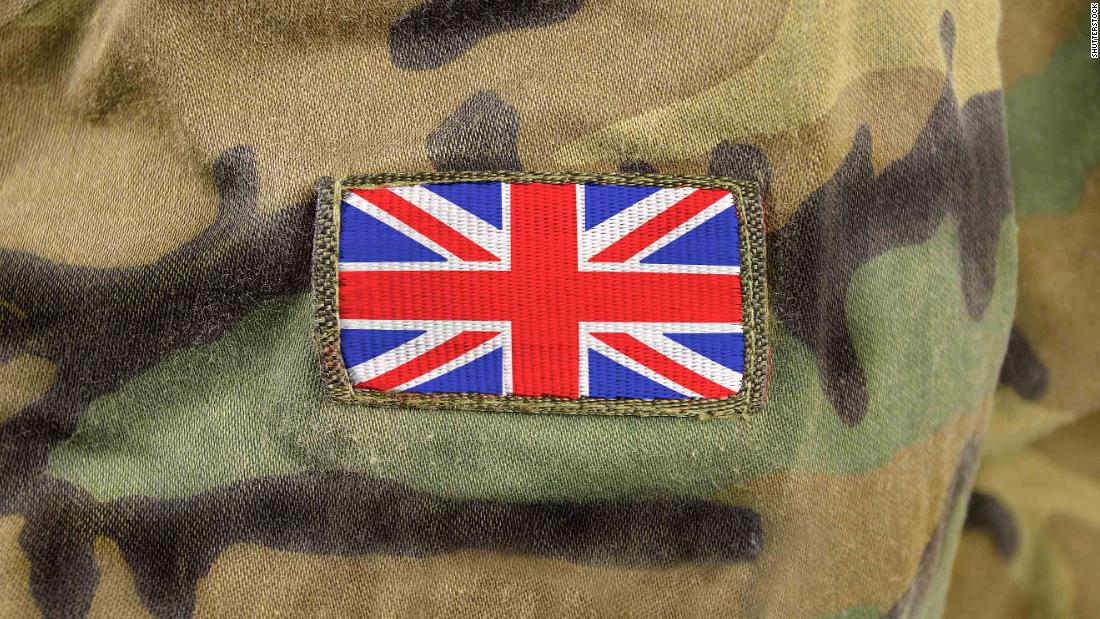 Only heterosexual people were allowed to serve in the British Armed Forces until the turn of the century, and troops whose sexuality was discovered often saw their honors removed before they were discharged.

They can now apply to have them reinstated.

It comes after a legal campaign by Falklands War veteran Joe Ousalice, who was forced from the Royal Navy in 1993 for being bisexual, and who lived through poverty on his return to the country.

He previously told the BBC that, when his superiors discovered his sexuality, “they cut (the medal) off my chest with a big pair of scissors.”

UK Prime Minister Boris Johnson wrote in a tweet Tuesday: “Those who serve in our Armed Forces deserve every recognition for their service.

“It was a very great injustice that this was denied to some members simply because of their sexuality. I hugely welcome the fact we can now address this historic wrong.”

LGBTQ groups have welcomed the move, but urged the government to go further and address other consequences facing people who were discharged over their sexuality.

“It is deeply regrettable that because of their sexuality some members of the Armed Forces were in the past treated in a way that would not be acceptable today,” Defence Minister Annabel Goldie said in a statement.

“As a result of disciplinary action and their dismissal from service, some personnel forfeited medals that they had earned, and others were denied the opportunity of continued service that could have resulted in the restoration of medals that were forfeited for different reasons.”

The Ministry of Defence said it was “committed to addressing this historical wrong” and encouraged veterans to apply. Relatives can apply on behalf of a former troop who has died.

LGBTQ campaigners have urged ministers to also address claims for compensation, lost pension rights, the mental health of veterans, and other issues facing people who fell victim to the pre-2000 legislation.

“This is the first step in acknowledging wider ranging reparations,” LGBTQ service group Fighting With Pride said. “Our aim is to ensure that the impact of all historical wrongdoing is acknowledged and appropriately addressed, not just the return of medals.”

In recent years the British government has reckoned with the consequences of a number of historic homophobic laws.

In 2016, the UK government announced that thousands of gay and bisexual men who were convicted under now-abolished sexual offense laws would be posthumously pardoned.

The proposal was dubbed the “Turing Law” — named after World War II codebreaker Alan Turing, who killed himself in 1954 after being subjected to chemical castration as punishment for homosexual activity.

In pictures: The carnival that wasn't