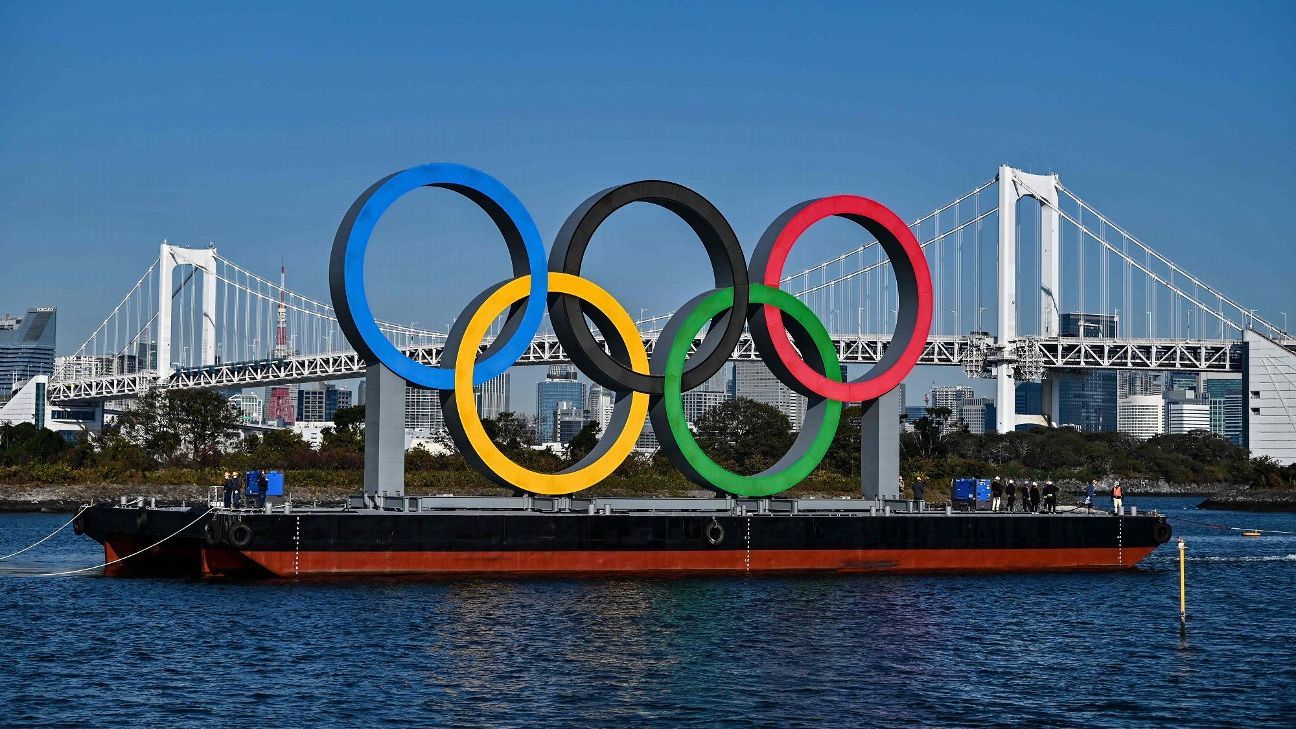 
TOKYO — Japan launched its coronavirus vaccination campaign Wednesday, months after other major economies started giving shots and amid questions about whether the drive would would reach enough people quickly enough to save a Summer Olympics already delayed by the pandemic.

Despite a recent rise in infections, Japan has largely dodged the kind of cataclysm that has battered other wealthy countries’ economies, social networks and health care systems. But the fate of the Olympics, and the billions of dollars at stake, makes Japan’s vaccine campaign crucial. Japanese officials are also well aware that rival China, which has had success beating back the virus, will host the Winter Olympics next year, heightening the desire to make the Tokyo Games happen.

Hanging over the rollout of the vaccines — which will go first to medical workers, then the elderly and vulnerable, and then, possibly in late spring or early summer, the rest of the population — are worries about shortages of the imported vaccines Japan relies on, and a long-time reluctance among many Japanese to take vaccines because of fears of rare side effects.

While medical workers say vaccinations will help protect them and their families, and business leaders hope the drive will allow economic activity to return to normal, the late rollout will make it impossible to reach so-called herd immunity before the Olympics begin in July, experts say.

That will leave officials struggling to quell widespread wariness — and even outright opposition — among citizens to hosting the Games. About 80% of those polled in recent media surveys support cancellation or further postponement of the Olympics.

Despite that, Japanese Prime Minister Yoshihide Suga and others in his government are forging ahead with Olympic plans, billing the Games as “proof of human victory against the pandemic.”

Japan has not seen the massive outbreaks that have buffeted the United States and many European countries, but a spike in cases in December and January raised concerns and led to a partial state of emergency that includes requests for restaurants and bars to close early. Suga has seen his support plunge to below 40% from around 70% when he took office in September, with many people saying he was too slow to impose restrictions and they were too lax.

The country is now seeing an average of about 1 infection per 100,000 people — compared with 24.5 in the United States or 18 in the United Kingdom. Overall, Japan has recorded about 420,000 cases and 7,000 deaths, according to data compiled by Johns Hopkins University.

Japan’s late authorization of the vaccine means it lags behind many other countries. Britain started inoculations on Dec. 8 and has given at least one shot to more than 15 million people, while the United States began its campaign on Dec. 14 and about 40 million people have received shots. Vaccines were rolled out in many European Union countries in late December, and the campaigns there have come under criticism for being slower.

Japan fell behind other places because it asked Pfizer to conduct clinical trials with Japanese people, in addition to tests already conducted in six other nations. Japanese officials said this was necessary to address worries in a country with low vaccine confidence.

After the front-line medical workers will come inoculations of 3.7 million more health workers starting in March, followed by about 36 million people aged 65 and older beginning in April. People with underlying health issues, as well as caregivers at nursing homes and other facilities, will be next, before the general population receives its turn.

Some critics have noted the vaccination drive — which requires medical workers to be carried out — adds to their burden, since Japanese hospitals are already strained by daily treatment of COVID-19 patients. There’s an added worry that hospitals will have no additional capacity to cope with the large number of overseas visitors the Olympics would involve.