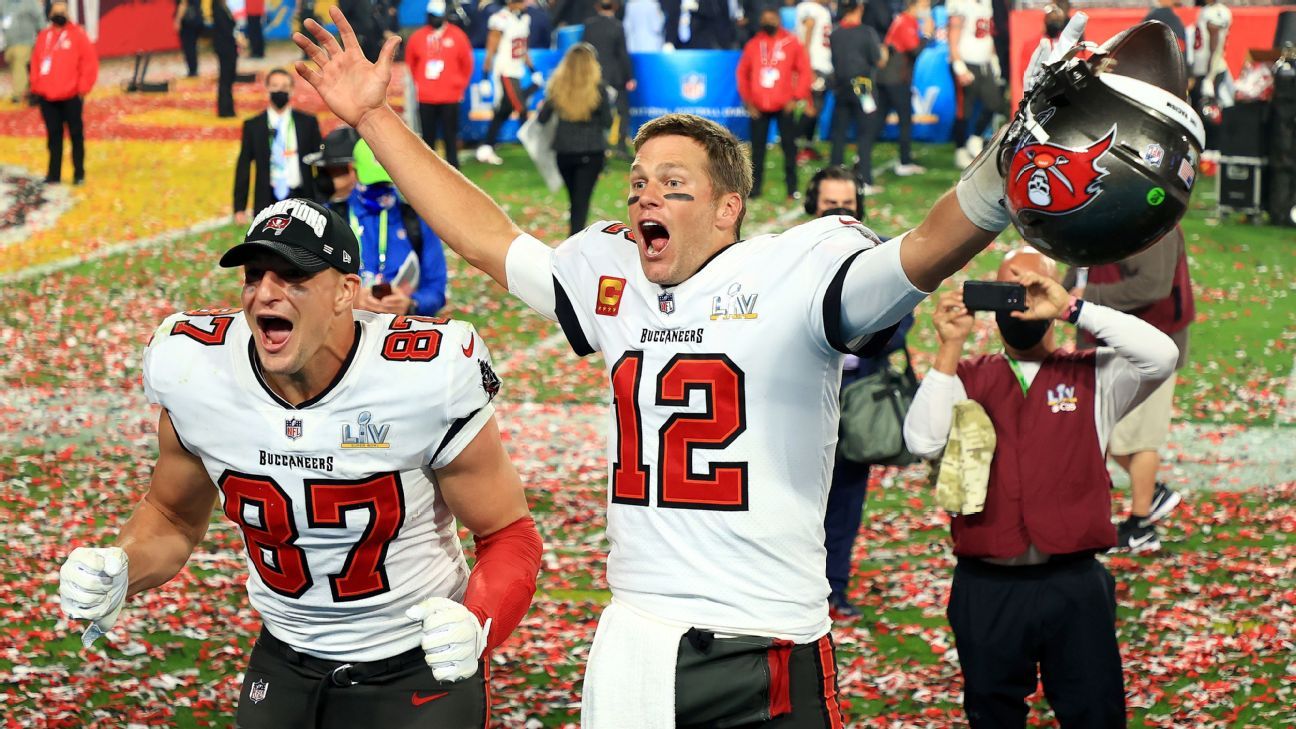 The Tampa Bay Buccaneers quarterback and Super Bowl LV MVP posted a 60-second Twitter video on Wednesday signaling to his critics that he hasn’t forgotten what they previously said about him.

Some in sports media did not expect that Brady, who turned 43 in August, would be able to lead Tampa Bay to the Super Bowl. In 2020, the team won 11 regular-season games — after winning just seven games in 2019 — and then won three games on the road to represent the NFC in Super Bowl LV.

The 60-second video from Brady’s account was tweeted Wednesday afternoon with the simple text of “I love talk radio” and a tag of his company, TB12 Sports.

The video opens with scenes from Super Bowl LV, before jumping to New Orleans Saints defensive end Cameron Jordan quipping that Brady is “a week away from a little arthritis, baby.”

Headlines from major news organizations doubting Brady’s ability to win again are splayed over clips of Brady, Rob Gronkowski and Leonard Fournette from Super Bowl LV — one that even includes an ESPN article from 2019 titled: “Tom Brady is showing signs of a decline. Is it real or another mirage?”

There are also soundbites playing from various sports media personalities — including ESPN’s Max Kellerman — as well as tweets chiding Brady. The video ends with him hoisting the Vince Lombardi Trophy and the number “7” is flashed red surrounded by the Super Bowls he has won in roman numerals.

In winning his seventh ring — his first without being a member of the New England Patriots — Brady was 21-of-29 for 201 yards and three passing touchdowns in the game, which took place at home for the Buccaneers at Raymond James Stadium in Tampa Bay. Brady and the Bucs overpowered Patrick Mahomes and the Kansas City Chiefs, winning the Super Bowl 31-9.

Fire caused by propane heater too close to couch