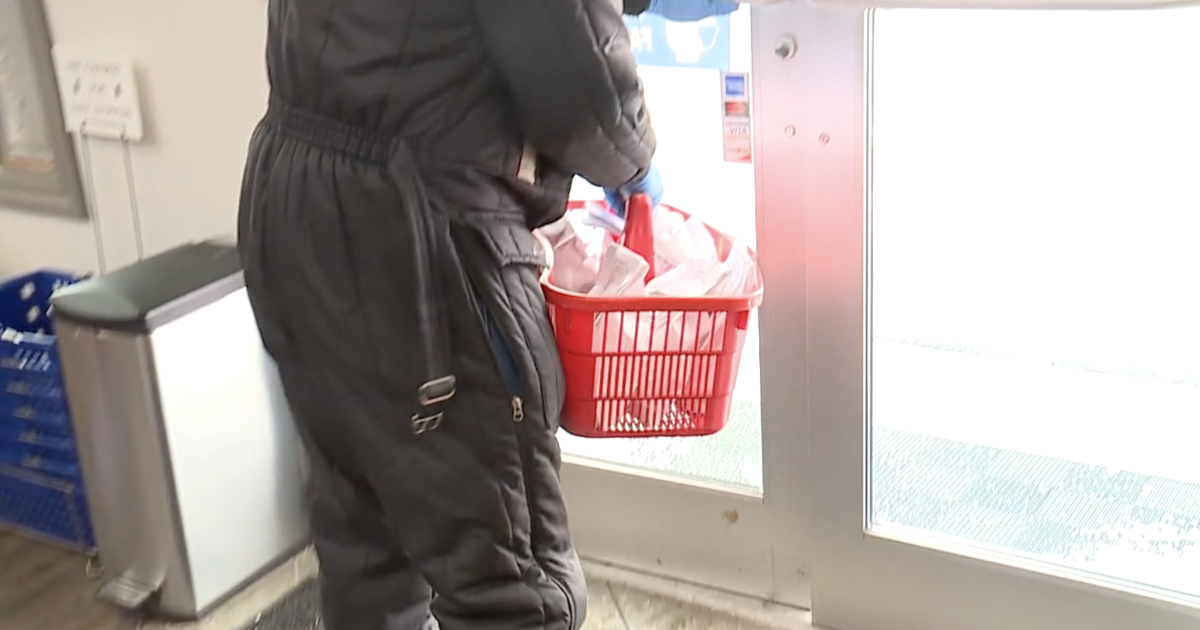 
MAYSVILLE, Ky. — For many of Michael Berry’s pharmacy customers, Monday night’s threat of wintry weather across Northern Kentucky posed a direct threat to their lives.

But his team of delivery drivers at Mason Family Drug didn’t let the ice and snow stop them.

“A lot of our patients are homebound, not able to get out,” Berry said. “They’re very dependent on our delivery drivers.”

“The phones are ringing nonstop,” he told WCPO. “We’re very limited staff this morning, but we’ll do whatever it takes to take care of our patients.”

One of those patients, Berry said, was worried about ice-induced power outages.

“He was on a nebulizer machine for breathing,” Berry said. “We were able to get in contact with the patient’s doctor, (and) converted to an inhaler-type of medicine that wouldn’t be dependent on electricity.

“The guy was in tears that we were able to get his medicine down there to him; wouldn’t have to worry about losing electricity and not being able to breathe.”

As for the roads, Berry said, crews were doing the best they could and, without their work, those deliveries might have gone unfilled.

“Roads were snow-covered, maybe a bit of ice below,” he said. “But we still got here.”