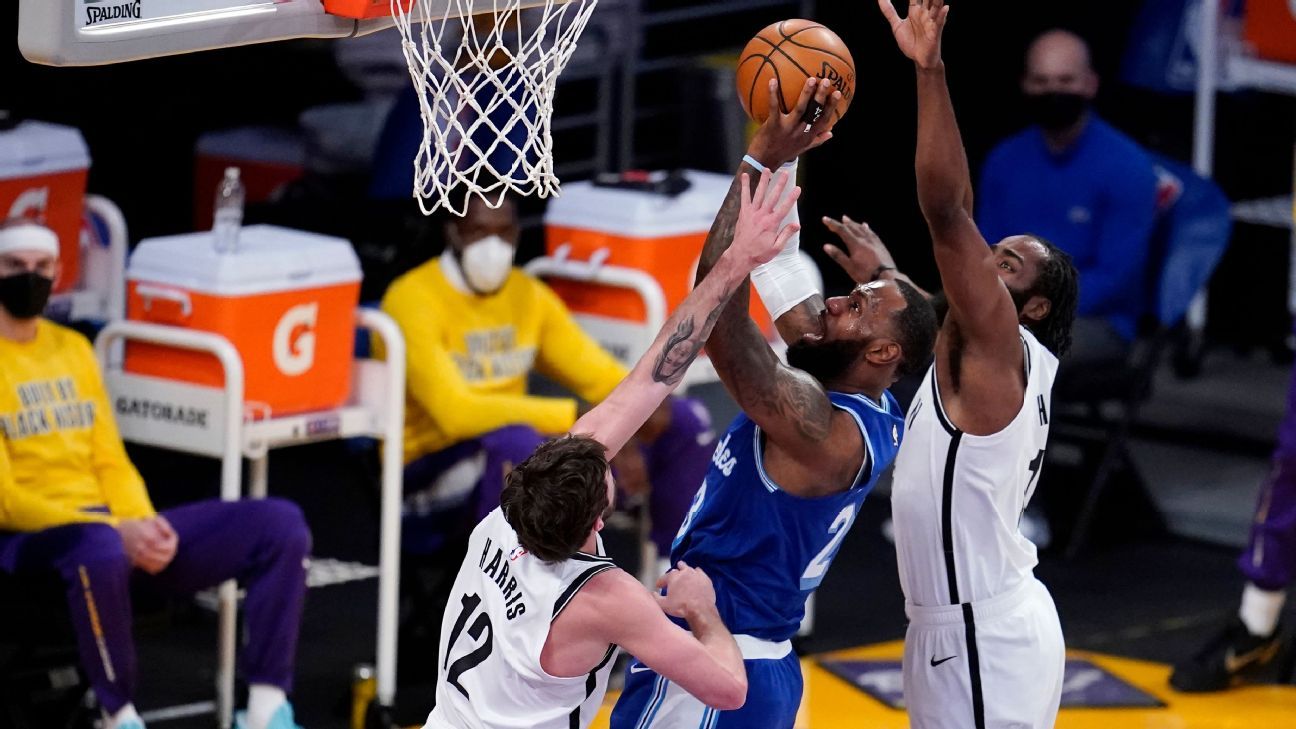 
LeBron James is another milestone higher on his climb up the NBA’s all-time scoring list.

In the first half of Thursday’s game between the Los Angeles Lakers and Brooklyn Nets, James became the third player in league history to reach 35,000 points, joining Kareem Abdul-Jabbar and Karl Malone.

Here are a few of the shots that got James to the milestone:

LBJ is 8 points away from reaching 35,000 for his career! pic.twitter.com/NuKkOYzP6j

'Pawri girl': A five-second video brings India and Pakistan together