Tech promises to make your life better. Does it? 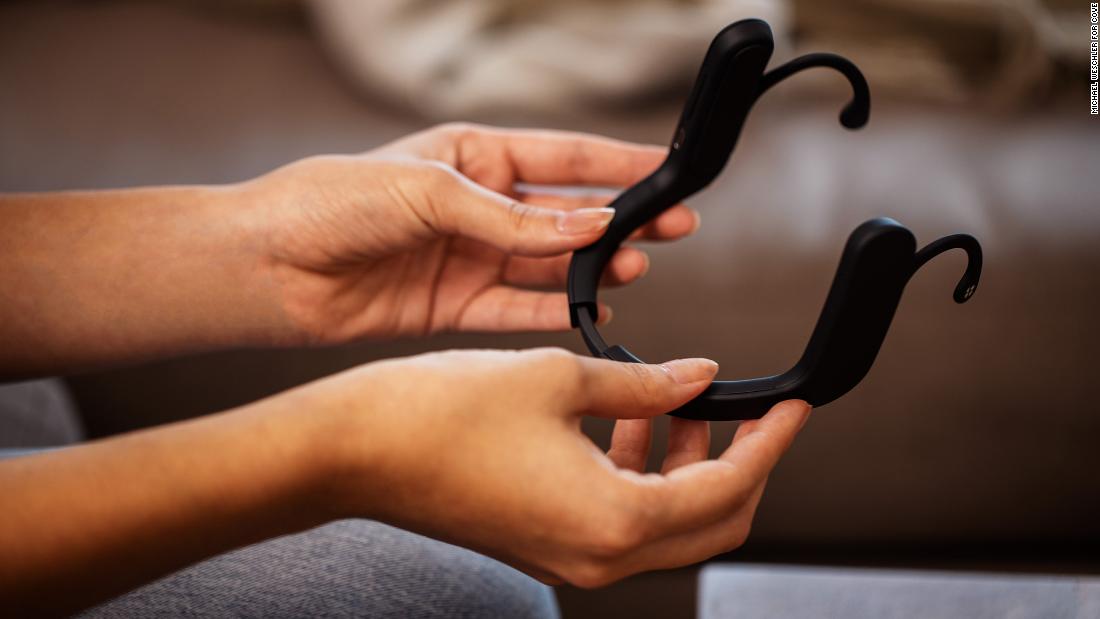 At this year’s show, we saw splashy announcements like transparent TVs and rollable phones. I wanted to test some of the tech that promised to make life better, and give them enough time to see if they were worthwhile.

L’Oreal Water Saver is a showerhead that promises to save 80% more water at salons by shrinking the droplets to be more efficient. Salons like the one I visited in downtown Manhattan can attach this showerhead to their pre-existing systems. Water shrinks, shampoos, conditioners and other treatments can be infused with water to produce “cloud foam.”

The result was a stream of water that looked visibly smaller than what a typical showerhead would produce. But once I laid my head into the basin to have my hair washed, I couldn’t feel any physical difference and it didn’t feel like I was using significantly less water. The rest of the shampooing and conditioning felt fairly standard.

If thousands of salons adopt the L’Oreal Water Saver into their routines over the next two years, as L’Oreal hopes, the company estimates savings of up to 1 billion gallons of water per year.

Pricing for the service has not been announced.

Another gadget I tried is a mind-centered device called Cove, which retails for $490 and started shipping in January in the United States. CEO François Kress, who previously served as CEO of fashion brand Carolina Herrera and executive at Louis Vuitton, thinks of Cove as a way to send messages to the brain through the skin behind the ears, and make the mind calm down.

“The human mind is not very good at controlling itself. We know that if you want to fall asleep, you cannot just tell yourself, ‘Fall asleep.’ It requires much more effort,” said Kress. “We wanted a solution which would really simplify all these processes and not ask too much from the user.”

Cove sends gentle vibrations right behind the ears for 20 minutes a session, and it’s controlled via an app, available on iPhone or Android. The vibrations indeed felt relaxing, as I felt my mind naturally unwinding.

The first time I tried it, I fell asleep right away, only to be woken up by a vibrating signal that my session had ended.

The second time, I decided to lay on my face, so that the end signal wouldn’t shake against the pillow and disrupt my sleep. But laying in fear of getting woken up meant I didn’t fall asleep easily at all.

Cove promises the longer you use it, the more effective it is. That makes it tough for tech reviewers to to see if Cove actually can do what it promises for insomnia and anxiety. But Kress says its fans are ardent, with some customers telling him they would be willing to pay even more for Cove. As for myself, I can see Cove being useful to a degree. But after adding it to my nightly routine, I just wouldn’t give it much attention.

There are many other CES gadgets I didn’t get to try, including a paper-like soap from Proctor and Gamble that uses less water. It’ll take time — and likely many iterations of a given gadget -— before we can look back and marvel at how much has changed in technology since 2021. But for now, it’s fun to take a glimpse at what the future might hold.

lifepromisesTechTech promises to make your life better. Does it? - CNN
0
Share