Tokyo 2020: Don’t be silent — How a 22-year-old woman helped bring down the Tokyo Olympics chief 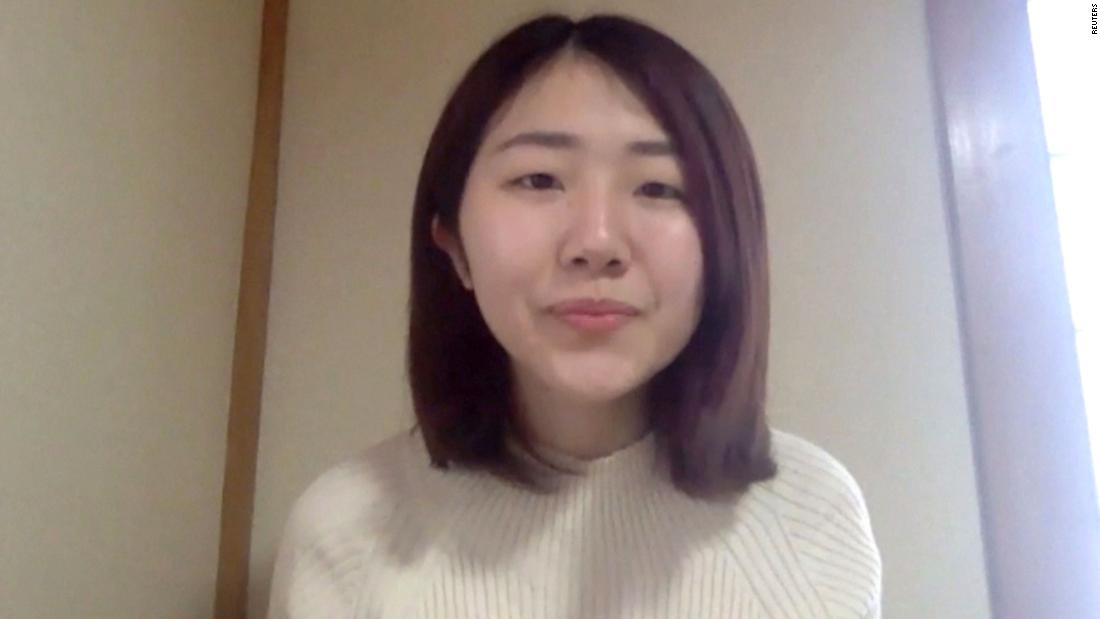 But in less than two weeks, Momoko Nojo’s #DontBeSilent campaign organised with other activists gathered more than 150,000 signatures, galvanising global outrage against Yoshiro Mori, the president of Tokyo 2020.

He quit last week and has been replaced by Seiko Hashimoto, a woman who has competed in seven Olympic Games.

The hashtag was coined in response to remarks by Mori, an octogenarian former prime minister, that women talk too much. Nojo used it on Twitter and other social media platforms to gather support for a petition calling for action against him.

“Few petitions have got 150,000 signatures before. I thought it was really great. People take this personally too, not seeing this as only Mori’s problem,” said a smiling Nojo in a Zoom interview.

Her activism, born from a year studying in Denmark, is the latest example of women outside mainstream politics in Japan taking to keyboards to bring social change in the world’s third-largest economy, where gender discrimination, pay gaps and stereotyping are rampant.

“It made me realise that this is a good opportunity to push for gender equality in Japan,” said Nojo, a 4th-year economics student at Keio University in Tokyo.

She said her activism was motivated by questions she has often heard from male peers like, “You’re a girl, so you have to go to a high school that has pretty school uniforms, don’t you?” or “Even if you don’t have a job after graduating from college, you can be a housewife, no?”

Nojo started her nonprofit “NO YOUTH NO JAPAN” in 2019, while she was in Denmark, where she saw how the country chose Mette Frederiksen, a woman in her early forties, as prime minister.

The time in Denmark, she said, made her realise how much Japanese politics was dominated by older men.

Keiko Ikeda, a professor of education at Hokkaido University, said it was important for young, worldly people to raise their voice in Japan, where decisions tend to be made by a uniform group of like-minded people. But change will come agonisingly slowly, she said.

“If you have a homogeneous group, it’s impossibly difficult to move the compass because the people in it don’t realise it when their decision is off-centre,” Ikeda said.

Nojo dismissed a proposal this week by Japan’s ruling Liberal Democratic Party to allow more women in meetings, but only as silent observers, as a poorly-executed PR stunt.

“I’m not sure if they have the willingness to fundamentally improve the gender issue,” she said, adding that the party needed to have more women in key posts, rather than having them as observers.

In reality, Nojo’s win is only a small step in a long fight.

Activists and many ordinary women say drastic change is needed in the workplace, and in politics.

“In Japan, when there’s an issue related to gender equality, not many voices are heard, and even if there are some voices to improve the situation, they run out of steam and nothing changes,” Nojo said.

“I don’t want our next generation to spend their time over this issue.”

Texas weather: How to stay safe in freezing conditions

Sheriff — Vincent Jackson may have suffered from alcoholism, concussions; family says sheriff doesn’t speak for them