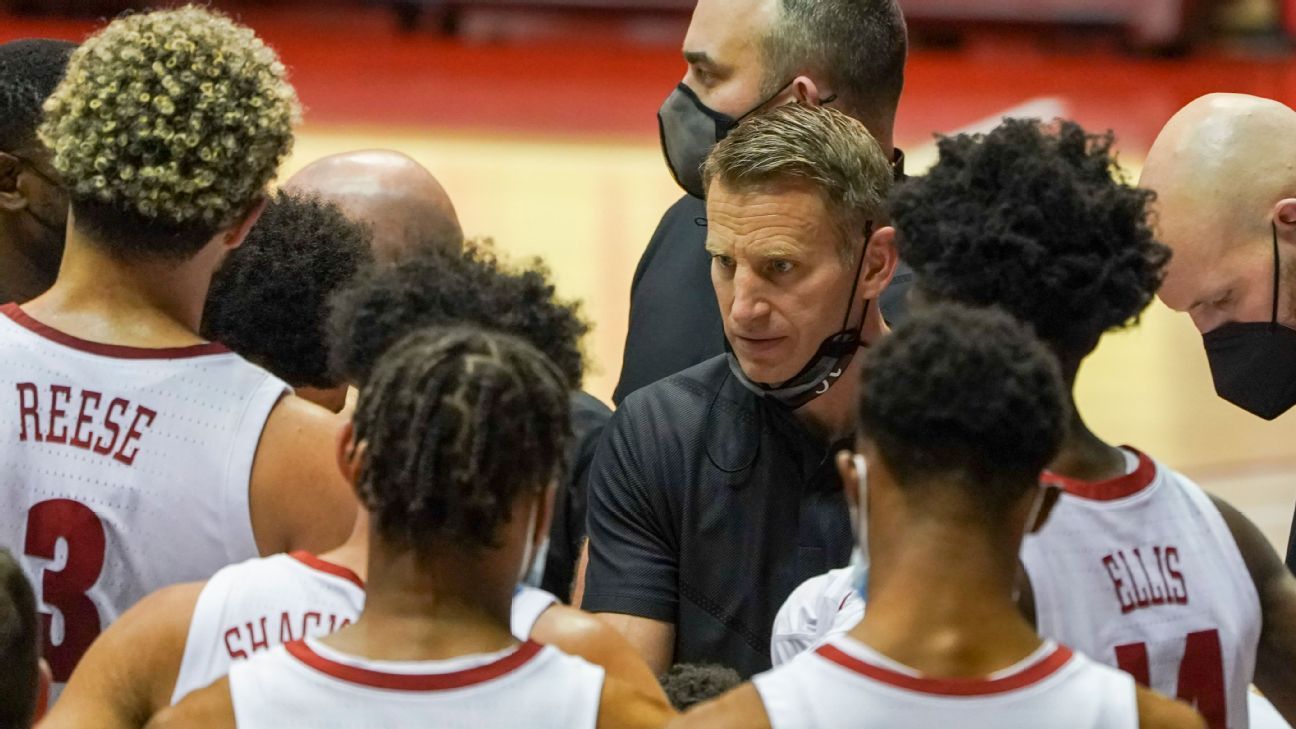 
Alabama men’s basketball coach Nate Oats has agreed to a contract extension through the end of the 2026-27 season, the school announced Thursday.

“We feel like we have a lot of positive momentum going with our team and have the program headed in the right direction,” Oats said. “Our administration is making a major statement with this extension as we all work on building a successful program for the long term. I know the winning history we’ve had with Alabama basketball, and I feel like we can add to that and accomplish great things here.

“… This is really a reflection of the outstanding job that our players, coaches and basketball staff have done the last two years. Now we need all of our focus to be on finishing this season the right way and giving our team the best chance to succeed down the stretch.”

Oats has Alabama atop the SEC standings at 17-5 overall and 12-1 in conference play entering Saturday’s game against Vanderbilt. The Crimson Tide were ranked No. 8 in this week’s AP poll and are currently projected as a 2-seed in the NCAA tournament.

The Tide had a 10-game winning streak earlier this season.

“We had great expectations when we hired Coach Oats,” Byrne said. “He has exceeded those expectations, and we want to ensure he is compensated among the top half of the SEC. We have put buyout measures in place that show the long-term commitment between both parties.

“Coach Oats and his staff have built a comprehensive program that has maximized our student-athlete’s experience, significantly increased interest in Alabama Basketball with future recruits and put forward a product that has excited our fan base.”