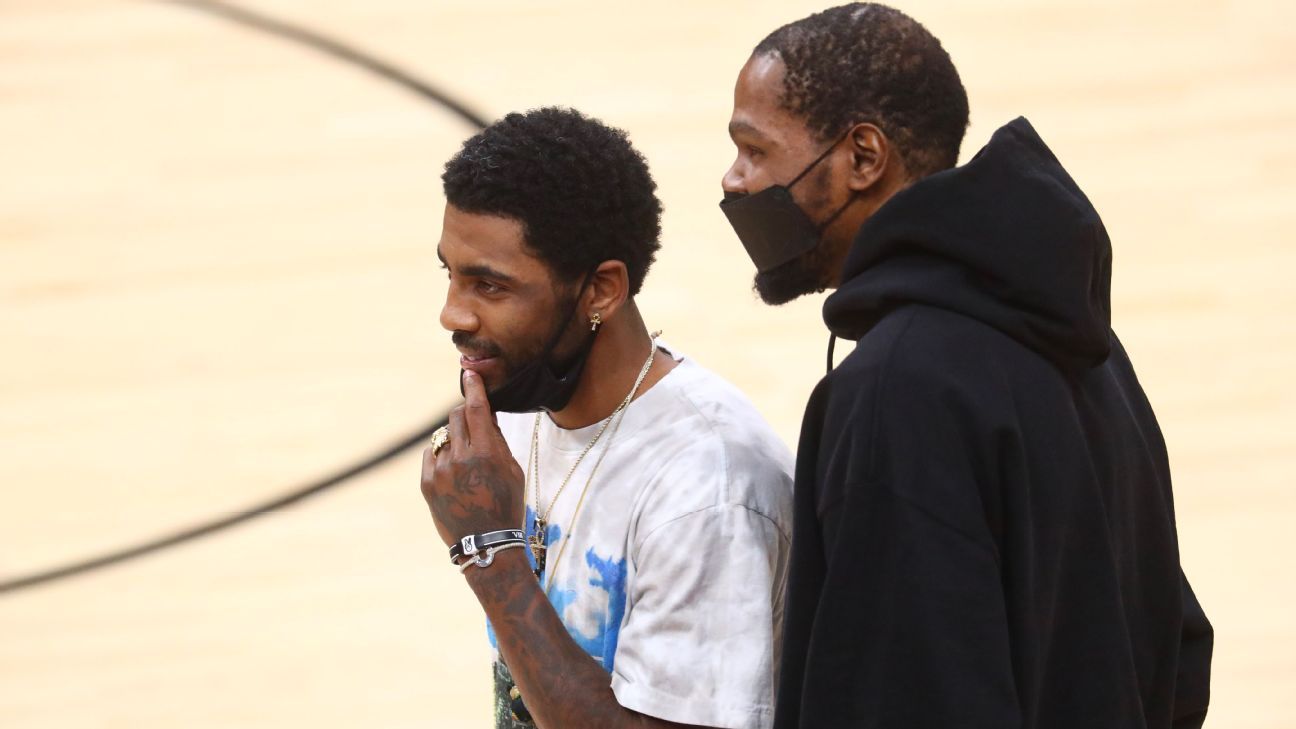 
Kevin Durant will miss his fourth consecutive game Sunday, sitting out against the LA Clippers as he continues to get treatment on a strained left hamstring.

Brooklyn Nets coach Steve Nash said on Saturday that the plan was for Durant to continue to do strengthening exercises while being monitored for any inflammation. Nash said that he thought Durant would also get some light on-court work in at practice.

“Like I keep saying, I don’t think this is a long-term thing,” Nash said. “But there is elements of maybe it being, taking a few more days than we thought or just being cautious. I think right now both are necessary. I don’t think he’s ready, I think he needs more time, but we’re also definitely going to be cautious.”

Durant injured his hamstring against the Golden State Warriors on Feb. 13. Before that game, Durant had missed a week in the league’s health and safety protocols.

Initially, the Nets said that Durant would miss at least two games and that the injury was “mild.”

The Nets are currently on a five-game winning streak — their longest of the season. Still, their Big Three of Durant, James Harden and Kyrie Irving have played just seven games together this season. Durant has missed a total of 11 games this year.

Durant is averaging 29.0 points. 7.3 rebounds and 5.3 assists for Brooklyn this year.

Operation to remove crane dangling over Midtown could last through weekend