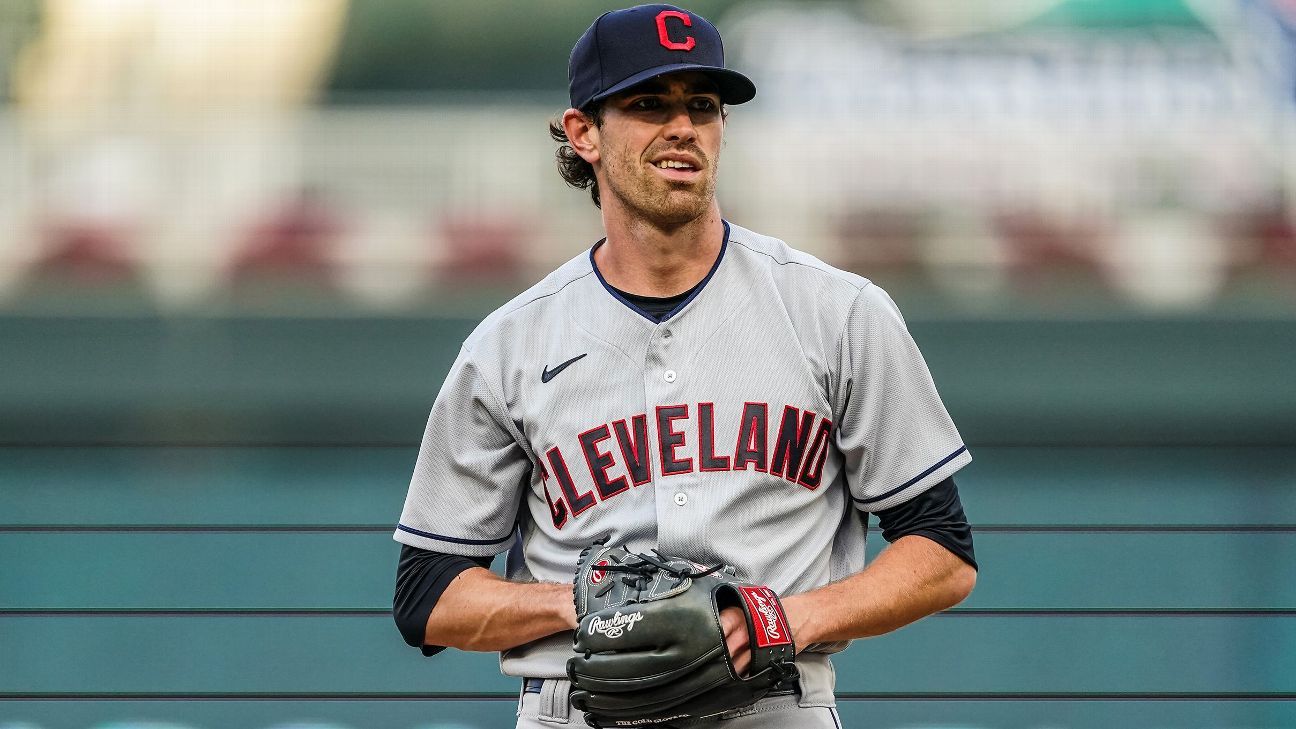 
CLEVELAND — Cy Young winner Shane Bieber has reported to training camp in Arizona with the Cleveland Indians after recovering from COVID-19.

Cleveland’s ace recently tested positive with the virus. Bieber experienced only mild symptoms, but had to be isolated per MLB protocols before being medically cleared to join his teammates. The Indians’ other pitchers and catchers reported earlier this week,

The right-hander took part in drills on Saturday, a day before the Indians hold their first full-squad workout in Goodyear, Arizona.

The 25-year-old Bieber was baseball’s best pitcher during the pandemic-shortened 2020 season. Bieber led the majors in wins, ERA and strikeouts, a rare Triple Crown for pitchers.

Bieber will be expected to carry the load again for the Indians this season. The club has one of the AL’s best starting staffs, led by Bieber, who is 34-14 in three major league seasons.

Operation to remove crane dangling over Midtown could last through weekend