Mrs. North Carolina, dozens of other pageant contestants stranded since Monday in Texas 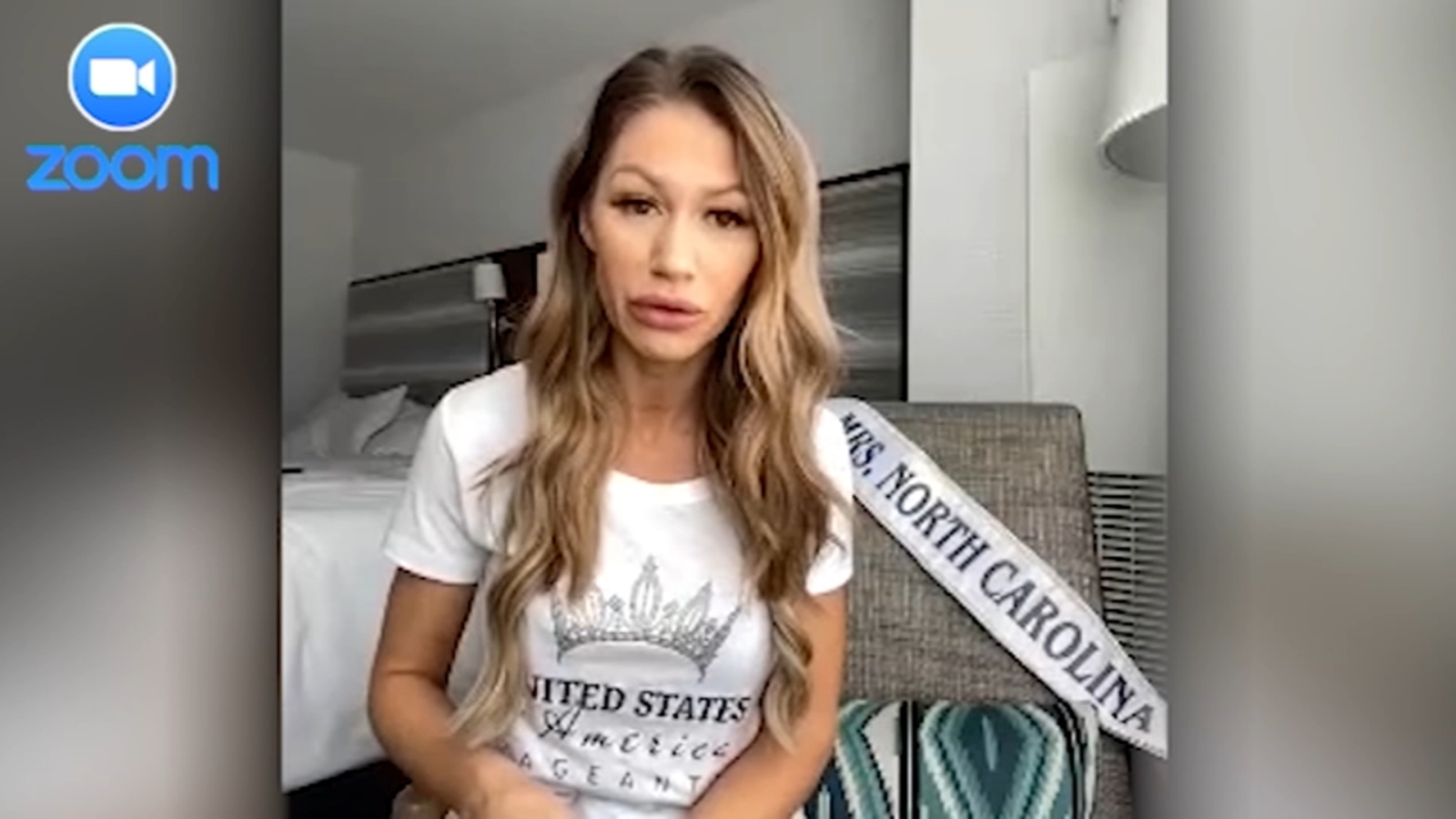 United States of America’s Mrs. North Carolina and Fayetteville resident Karla Gochenour has been stranded in Texas since Monday.

“For the last 5 to 6 days we haven’t had any running water in the hotel for showers, no food, everything near us is closed,” she said via Zoom. “It’s been, I mean, the craziest experience I have ever witnessed.”

She’s been stranded in San Antonio alongside 80 other pageant contestants — some of them as young as 13 years old — since Monday, when the United States of America 2021 pageants wrapped up. That’s when devastating winter storms left all flights grounded and food and water in short supply across the state.

Since then, they’ve been doing whatever it takes to brave the storm together.

“This is really big and for a young girl — like some of our contestants who may not have their family here — we are their families,” Gochenour said.

Gochenour is a nurse at Cape Fear Valley Hospital and, she says, with the pandemic still going, she’s concerned about more than just being at the mercy of mother nature.

‘It was a mistake’: Sen. Ted Cruz sits down for one-on-one interview after returning home from Cancun

“There isn’t any hand sanitizer left and no water to wash your hands and people have to be in close proximity because they have to be,” she said. “Certainly we are wearing masks but you have those who don’t and that just makes matters worse.”

San Antonio resident and former ABC11 journalist Gary Cooper, who grew up in Texas, said the storm was nothing like he’s ever experienced and the state was simply not ready for it.

“Around Sunday into Monday is when we realized this is going to be extremely dangerous and something we haven’t dealt with before,” he said. “We aren’t used to this kind of cold. Had this been a hurricane or flash flooding we might have fared because that’s what we are used to. But sub-zero temperatures, that’s not our bag, that’s Minnesota weather.”

As for Gochenour and the other contestants still stuck in their hotel rooms, warming temperatures on Friday were a welcome sign as they hope to return home this weekend. For Cooper and other residents, he hopes next time the state is better prepared.

“We Texans are known to have a lot of bravado but I would like to think we all learned something from this event and hopefully this can inspire us so we can change and be better prepared because, ya know, it’s not a question of if this can happen but when,” he said.

Maryland to be the epicenter of 'Cicada-palooza'