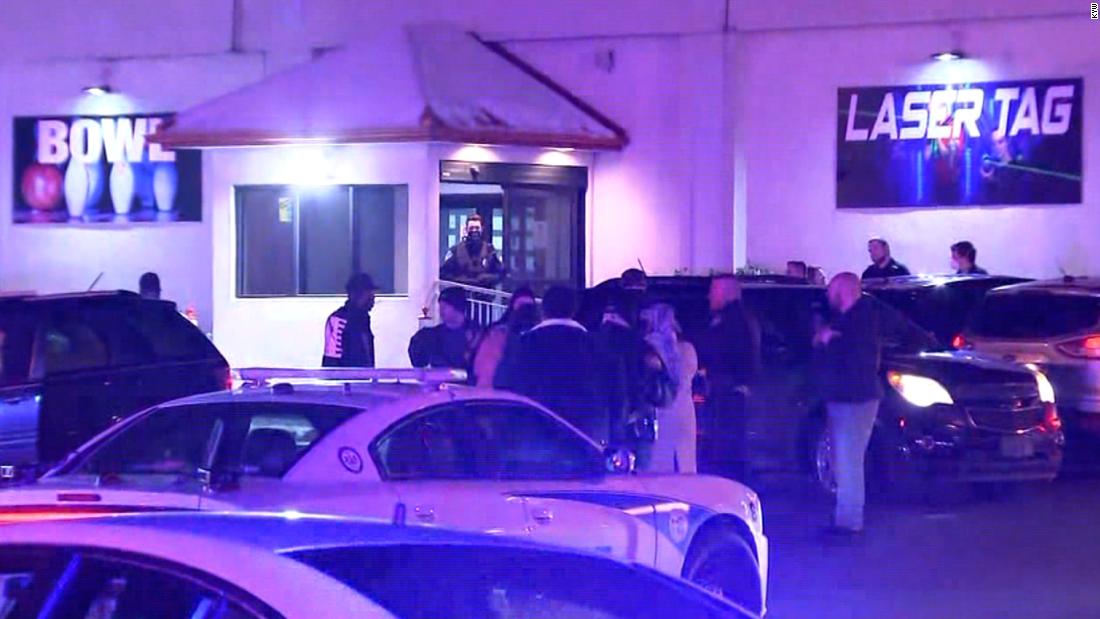 “There is a possibility that additional victims may have been transported to hospitals in private vehicles,” the East Norriton Police Department said in a statement on its Facebook page.
East Norriton Police Chief Brandon Pasquale told CNN affiliate KYW that authorities believe there was one shooter in the incident at the Our Town Alley, based on witness accounts.

“This isn’t a common occurrence here, this is a relatively safe neighborhood,” Pasquale said.

East Norriton is about 23 miles northwest of Philadelphia.

CNN’s Laura James and Alanne Orjoux contributed to this report.