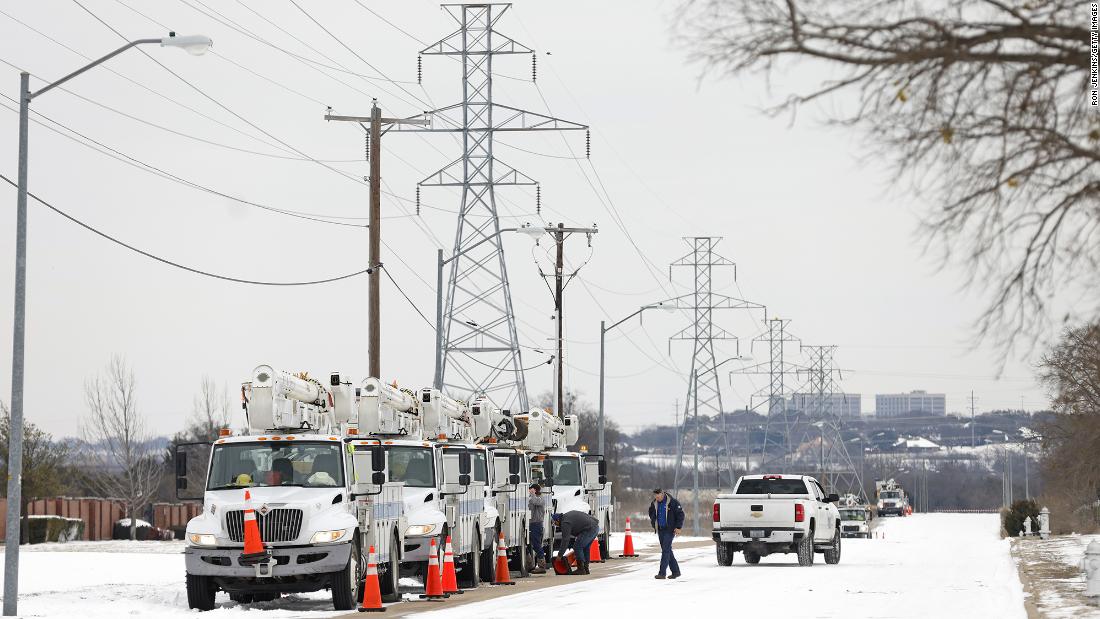 “While the worst of the crisis has been centered in Texas, the effects have rippled across the entire region, including in Minnesota,” Smith wrote in the letter, which was first reported by the Associated Press. “One such ripple effect has been in the natural gas markets, where natural gas spot prices have spiked, in some cases, to nearly 100 times typical levels.”

Smith specifically requested an investigation into the conditions in the natural gas market over the last week and asked that the acting secretary of the Department of Energy, David Huizenga, and other regulators invoke emergency measures such as the Natural Gas Policy Act, which would regulate natural gas production and transmission.

“These drastic price increases are forcing utilities and other natural gas users to incur exorbitant costs, much of which could be passed along to consumers in the form of higher electric or natural gas bills over the next year,” she wrote.

The letter comes as Texas struggles to recover from a deep freeze that killed dozens and left millions without power. As a result of the storm, some residents are now facing exorbitantly high energy bills. “While I’m trying to get gas and groceries and make sure that my pipes don’t explode, the last thing I’m thinking about is a $7,000 bill from my utility company,” Dallas resident DeAndre Upshaw told CNN’s Fredricka Whitfield on Saturday.

The high energy bills have prompted a flurry of action in the state.

Texas’ utility regulator, Public Utility Commission of Texas, said Saturday it is investigating “the factors that combined with the devastating winter weather to disrupt the flow of power to millions of Texas homes.” Texas Gov. Greg Abbott called an emergency meeting to look into the situation, and Texas Rep. Michael McCaul told CNN’s Dana Bash on “State of the Union” Sunday that federal emergency funds meant to help Texans recover will also be used to help some residents pay high energy bills.

Smith similarly asked regulators to examine financial support for families affected by the price hikes in Texas and beyond.

“Americans must come together to support each other during times of national crisis, and price gouging by natural gas suppliers is a violation of their moral — and potentially legal — obligations,” she wrote.

“We must come together to provide relief where needed and restore fair and equitable natural gas markets.”