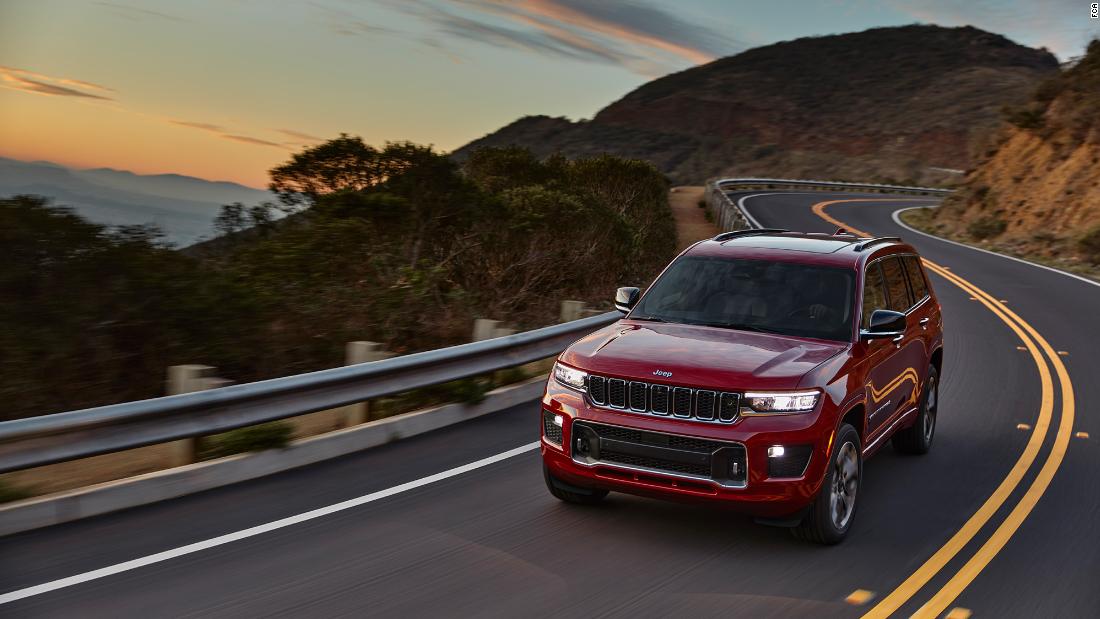 The Cherokee have been known by that name since before Europeans came in contact with them.

“I think we’re in a day and age in this country where it’s time for both corporations and team sports to retire the use of Native American names, images and mascots from their products, team jerseys and sports in general. I’m sure this comes from a place that is well-intended, but it does not honor us by having our name plastered on the side of a car,” Chuck Hoskin, Jr., principal chief of the Cherokee Nation said in a written statement.

He had initially sent the statement to Car and Driver, which first reported on the news.

“Our vehicle names have been carefully chosen and nurtured over the years to honor and celebrate Native American people for their nobility, prowess, and pride,” Jeep said in a statement. “We are, more than ever, committed to a respectful and open dialogue with Cherokee Nation Principal Chief Chuck Hoskin, Jr.”

Car and Driver had asked Hoskin about the name after several other companies and sports teams announced changes to brand names and logos that used ethnic stereotypes and caricatures considered offensive.

Last summer, the Washington Redskins announced it would drop its name and call itself the Washington Football Team. Several months later, the Cleveland Indians baseball team announced it would change its name, as well.
Land O’ Lakes removed an image of a native American woman from the label on its butter. Other food brands, such as Uncle Ben’s rice and Aunt Jemima syrup and pancake mix, changed their names and logos as well.

The Jeep Cherokee was first introduced in 1974. The Grand Cherokee, with a more modern, car-like appearance was introduced in 1993. The original Cherokee model line was dropped in 2001, but the name was reintroduced in 2013 on a new compact SUV.

Goodwill says it's in urgent need of donations