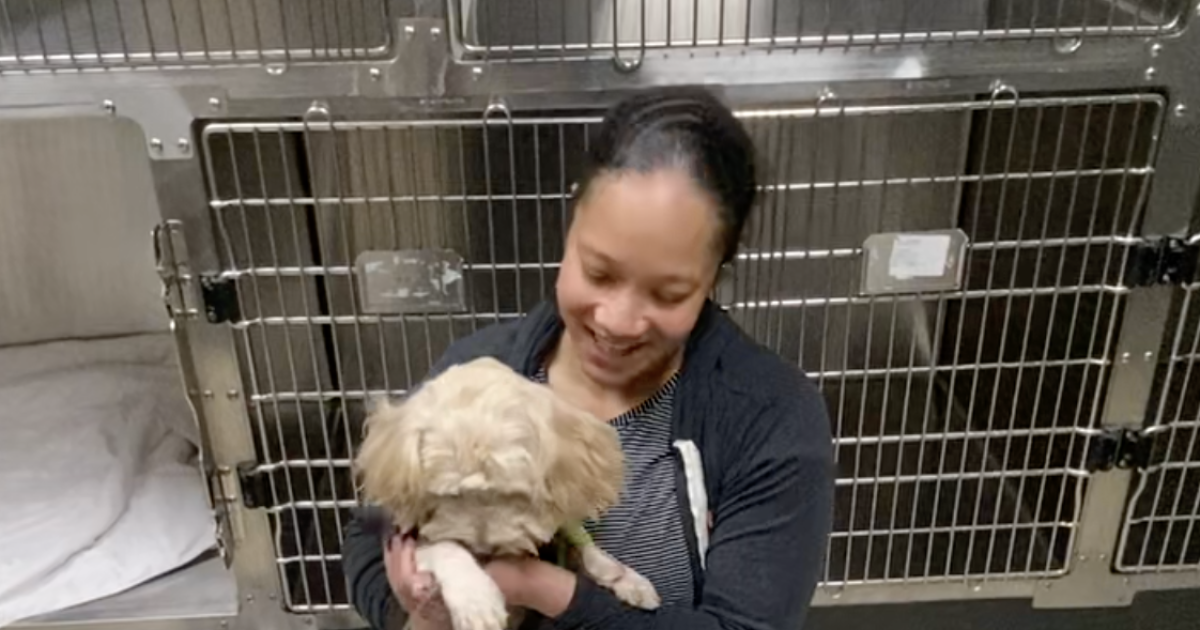 
DETROIT (WXYZ) — A small dog who is now known as “Miracle” or Alfonso, is doing well after being stranded on Mud Island off the Detroit River for several days in the cold, a local veterinarian said Sunday.

The pup was rescued Saturday afternoon after miraculously staying outside on the ice for four days in frigid Michigan temperatures after being chased by a coyote.

“We were able to get him basically groomed just to get the big pelted hair off him, and we’re keeping a sweater on him,” Greear said. “We’re not letting him go outside yet just because he was outside for so long.”

Moving forward, doctors will continue to do blood work on the dog. He’ll then go back into the hyperbaric chamber.

“I just know there’s a lot of people out there worried about this guy,” Dr. Greear said. “He’s still on his IV fluids, and we’ll keep everyone updated as best we can.”

The identity of the dog’s owner is still being determined, as animal control and the shelter must follow guidelines to confirm.