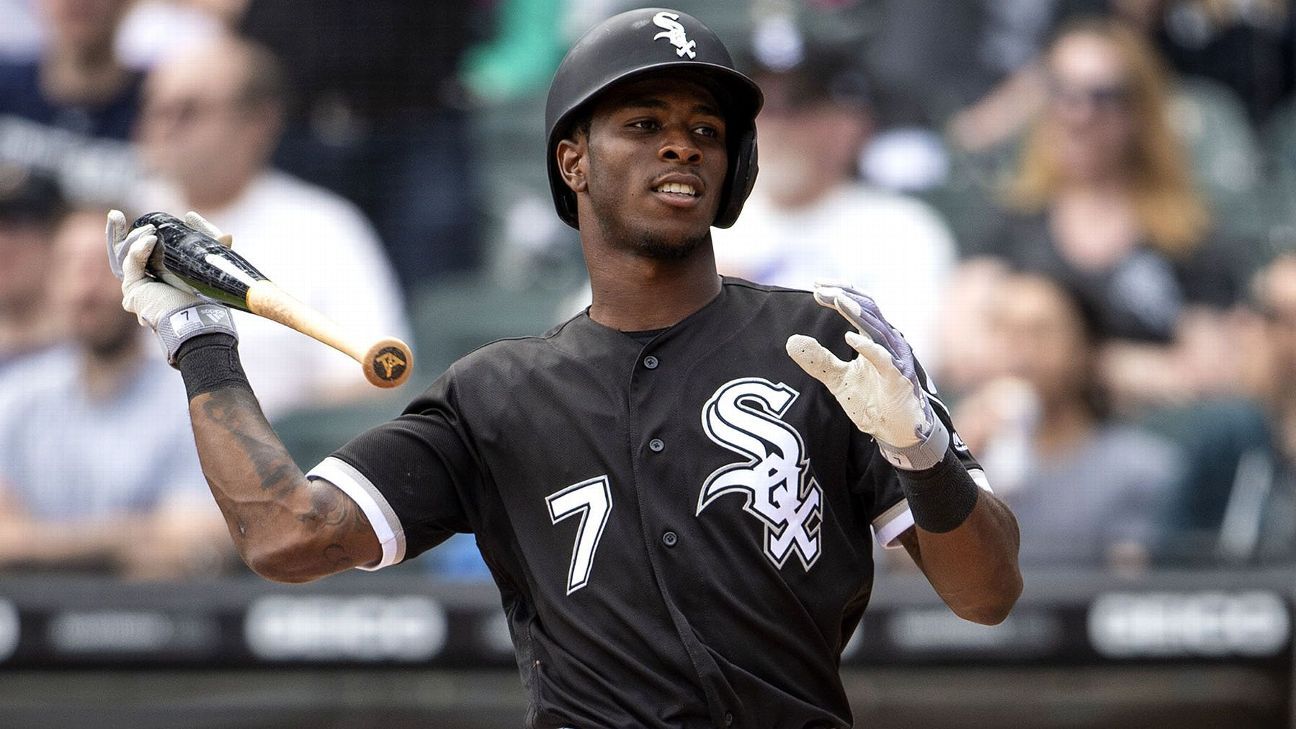 
If there was any concern as to how dynamic shortstop Tim Anderson and old-school manager Tony La Russa would get along, Chicago White Sox fans can breathe a sigh of relief at the start of spring training.

Anderson, who laughingly said that he wouldn’t “change my style, the way I play” after the White Sox hired the 76-year-old La Russa in October, said he arrived at camp early just to sit down and talk with his new manager.

The 27-year-old Anderson, who hit .322 in 2020 after winning the American League batting title in 2019, said he has gotten the chance to get to know La Russa, and he likes what he sees.

“Just to see what page he’s on is definitely awesome,” Anderson told reporters on Monday in Glendale, Arizona. “Just have conversations with him, very motivating.

“The drive to want to win, he has that. I’m behind him 110 percent. That’s the ultimate goal, is to win and to win a World Series here. I’m behind him.”

But he hasn’t filled out a lineup card since the Cardinals beat Texas in Game 7 of the 2011 World Series, and he’s very aware of that.

“One of the players asked me, ‘Hey, you were nervous [after addressing the team Monday]?'” La Russa said. “I said, ‘Yeah.’ … It means that you care and you understand that the unknown is out there. The challenge of the competition.”

Said Anderson: “I think he’s pretty solid. So far, everything has been great. The things he has been preaching have been good. I think we got the right man. I hope so.”

La Russa is no stranger to managing big personalities. He had Rickey Henderson and Jose Canseco in Oakland. And his closer there, Dennis Eckersley, was known to pump his fist, point at opponents and fire imaginary guns at them after strikeouts.

Anderson said he’s at a point where he “can tell him anything I want to” after their one-on-one meeting.

“I ain’t afraid of him,” Anderson joked. “Tell him that.”