Minnesota Timberwolves’ front office was drawn to experience of new coach Chris Finch, feels it will help team ‘on both sides of the floor’ 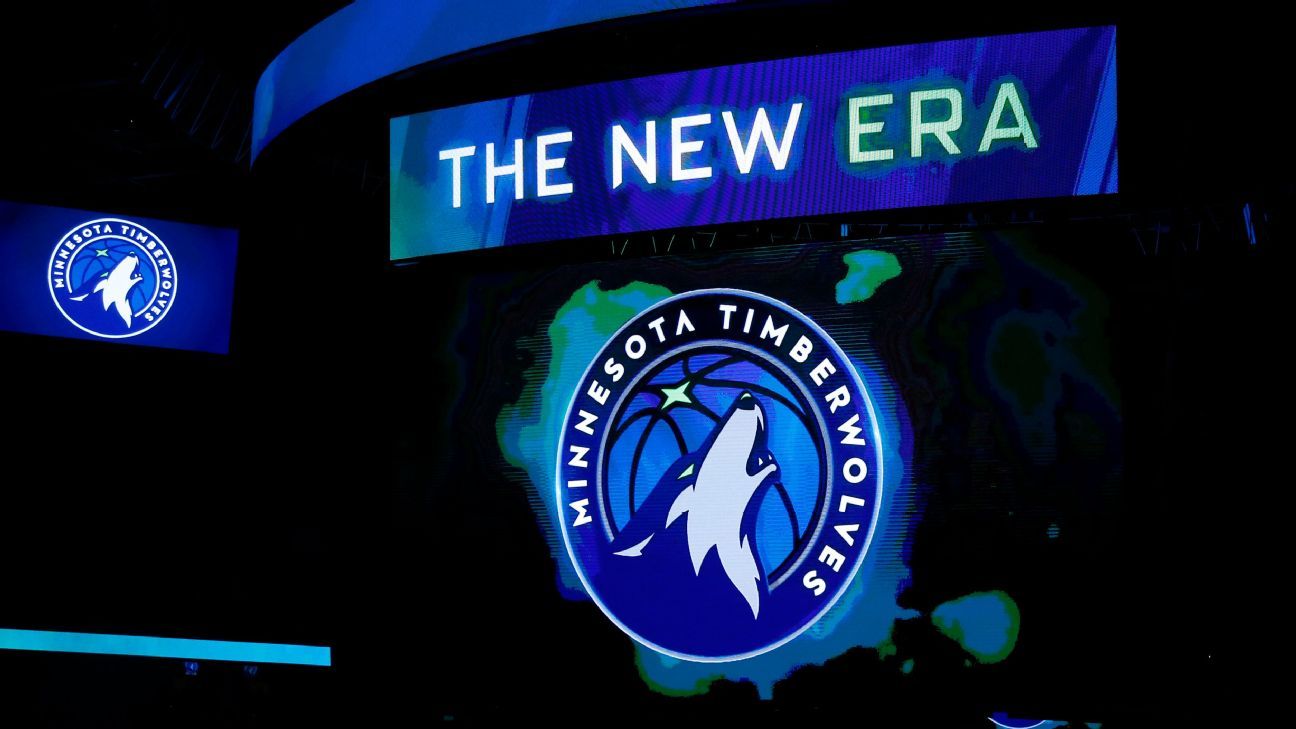 “The things that he’s done coaching all around the world at different levels, those experiences, I think, are very relevant to our current game,” Rosas said. “We play a very international game in the NBA, and the experience that Chris has, the perspective that he has, the time that he’s been a head coach outside of the NBA, an assistant in the NBA as well, I think those perspectives, those expertise are really important for our organization on both sides of the floor.”

In addition to Finch’s stops in Houston, Denver, New Orleans and Toronto as an assistant, he also served as a head coach of the Rockets’ G League affiliate, the Rio Grande Valley Vipers, who won the 2010 championship.

Internationally, he coached in England, Germany and Belgium.

“I would like to be judged by wins and losses. That’s what it’s about,” Finch said. “This is about winning, and hopefully we can stack some wins on top of each other. Beyond that, we want to see the growth of our young players, and we want to develop an identity. I think if we can accomplish all three, that’s a home run, if we get two out of three, I think that’s a great step forward.”

Although the timing of the hiring is not desirable, with Minnesota in the midst of a four-game losing skid while in last place in the league standings at 7-24, Finch is trying to make the best of the situation.

“This is a less than ideal situation for a coach, and we don’t have a summer, we don’t have a preseason,” Finch said. “We’ve got a back-to-back, but that’s life in some of the leagues that I’ve coached in, and those challenges have really sharpened my resolve and my ability to be prepared, and I’m taking that as a big challenge right now and we’ll figure out as we go forward. We’ll figure out slowly the tweaks we need to make.”

All that said, Finch is unfazed by the task ahead.

“I think we can breathe some confidence back into the roster and these guys can maybe find some joy,” he said. “It’s hard when you’re losing. It’s a hard league to win in. It’s very close, but we’re not a million miles away.”

Rosas described Sunday as a “crazy day for everybody involved.” He called the choice to fire Saunders “tough” but said the decision to make a change was made over the weekend.

The Timberwolves’ front office went through the process of who would be available midseason but still was unsure until Toronto granted permission to let Finch interview for the new role, which happened late Sunday afternoon. The decision to fire Saunders happened after the loss to the Knicks.

The deal was finalized Monday morning.

“The decision to dismiss Ryan wasn’t made until Sunday, and at that point, we were already in game preparation, and to be fair to Ryan, these decisions take time,” Rosas said. “We spoke with ownership, and as we met with our leadership group, it was a process and a decision that wasn’t easy and you have a team that’s going through the season in a pandemic where there’s no pause button.

“There’s no stop button, there’s shootarounds and games that have to be prepared for. And we did the best that we could under the environment of time that we were given.”

Rosas said they looked at internal options such as David Vanterpool and Pablo Prigioni on the staff, but were realistic in terms of their league standing. Rosas didn’t feel they could get the real change they needed without being “bold and direct with this opportunity.”

“With Chris, we have a guy here who we share a vision, we share a philosophy and feel very confident about his ability to impact this team,” Rosas said. “And unfortunately, with our struggles here over the last year and a half, the ability to change that narrative was going to be hard from an internal perspective.”

“I haven’t listened to too much of the outside comments, just because it’s been a real whirlwind for 24 hours for me,” Finch added. “I can say that I’m very excited and I enjoy every day that I have in the NBA. I live the dream.”

The Timberwolves will take on the Milwaukee Bucks on Tuesday night.