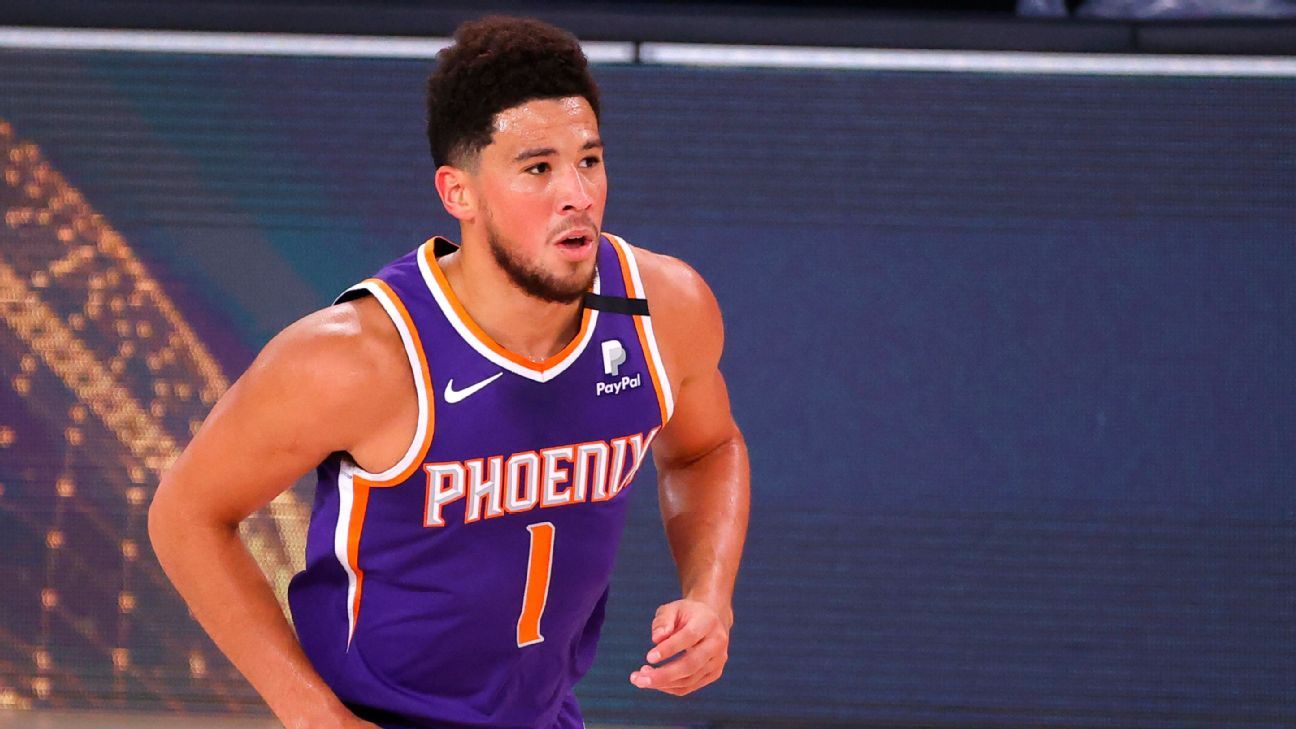 
The NBA All-Star reserves are set, and to no one’s surprise, not everyone agrees with the selections.

As always, plenty of deserving players were left off the list, and some in the reserves had a good argument for being bumped up to a starting spot. LeBron James found at least one player who fit each description in the list of nominations and snubs.

Devin Booker is the most disrespected player in our league!!! Simple as that.

Devin Booker’s omission was particularly galling to a number of NBA players. Booker is 16th in the league in scoring, averaging 24.7 points per game and leading the Suns to a 20-10 record, good for third in the Western Conference.

Even we know that Devin Booker is an All-Star…

Nah D Book is really him ya crazy.

Hold up got Damn it!!! You mean to tell me Booker and Sabonis didn’t make the All-Star team?! That’s just ridiculous. Real Talk!

Booker’s next chance to show that his omission was a mistake will be Wednesday against the Hornets at home.