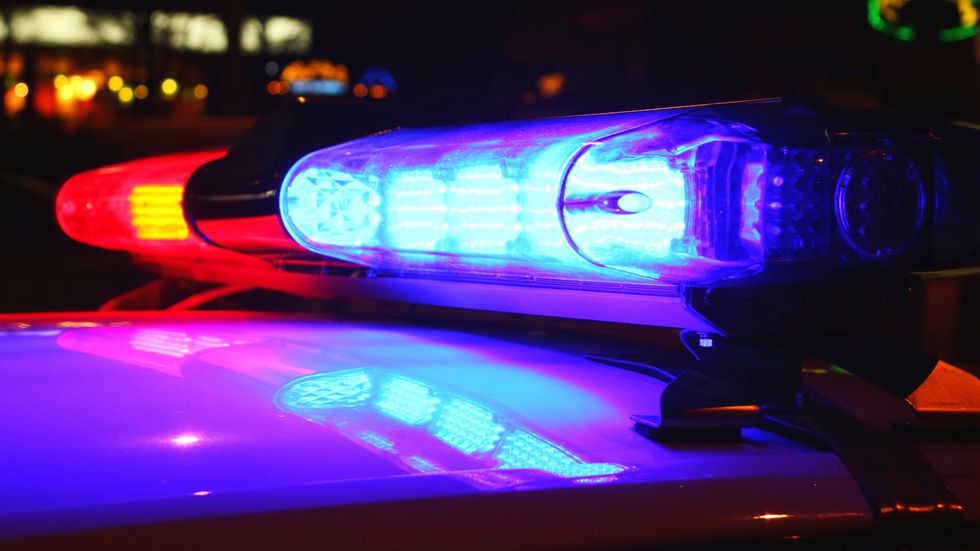 “I’ve always taken a lot of pride in my racial identity and recognize that you have to have a very strong sense of self,” said retired Omaha Police Chief Thomas Warren.

Thomas Warren made his way into Omaha history as the city’s first African American chief of police in December 2003. Warren says he never really thought about being a chief, until Bob Armstrong, the nationally recognized Director of the Omaha Housing Authority, put the idea to his head.

“The fact that he would even express such confidence that I would have the capability to assume the job really gave me the idea that it’s possible,” said Warren.

Warren also got an assist from long-time North High School Principal Gene Haynes. Haynes was the first African American Head Basketball Coach in OPS and Warren was on his tech high team.

“I marvel at what he’s able to accomplish and he’s one of my favorites of many,” said Haynes.

Warren had other role models and mentors, some of them trailblazers in the Omaha Police Department.

“A guy by the name of Monroe Coleman, Monroe was the first African American in the city of Omaha to reach the rank of deputy chief. Then, Pitmon Foxall, Pitmon Foxall was the first African American to serve as public safety director in the city of Omaha. Having individuals like Deputy Chief Coleman and Public Safety Director Foxall as examples convinced me that law enforcement was a viable career,” said Warren

An Omaha public library bears the name of another role for Chief Warren. It was Charlie Washington, who talked to Warren about the political environment surrounding the top position in Omaha law enforcement.

“Charlie was very instrumental in really informing me on how to navigate in that environment,” said Warren.

Warren went on to earn a master’s degree at UNO, earned promotions, and worked in police administration.

“I wanted to make sure I had a foundation that was necessary to be able to function in the capacity of a manager in law enforcement and then you know I just worked my tail off,” said Warren.

That hard work did pay off. Warren reached the top of the Omaha Police Department and he never forgot all the guidance he received along the way.

“I get great satisfaction from working with our youth and our young adults and our young professionals. Because I was blessed to have had mentors to have had role models, it’s important that we do invest in the next generation of leadership,” said Warren.

Warren retired after 24 years in the police department and is currently the President and CEO of the Urban League of Nebraska.

Minnesota Timberwolves’ front office was drawn to experience of new coach Chris Finch, feels it will help team ‘on both sides of the floor’