Valparaiso girl, 5, waits in cold for 2 hours after being sent home on school bus instead of picked up by daycare 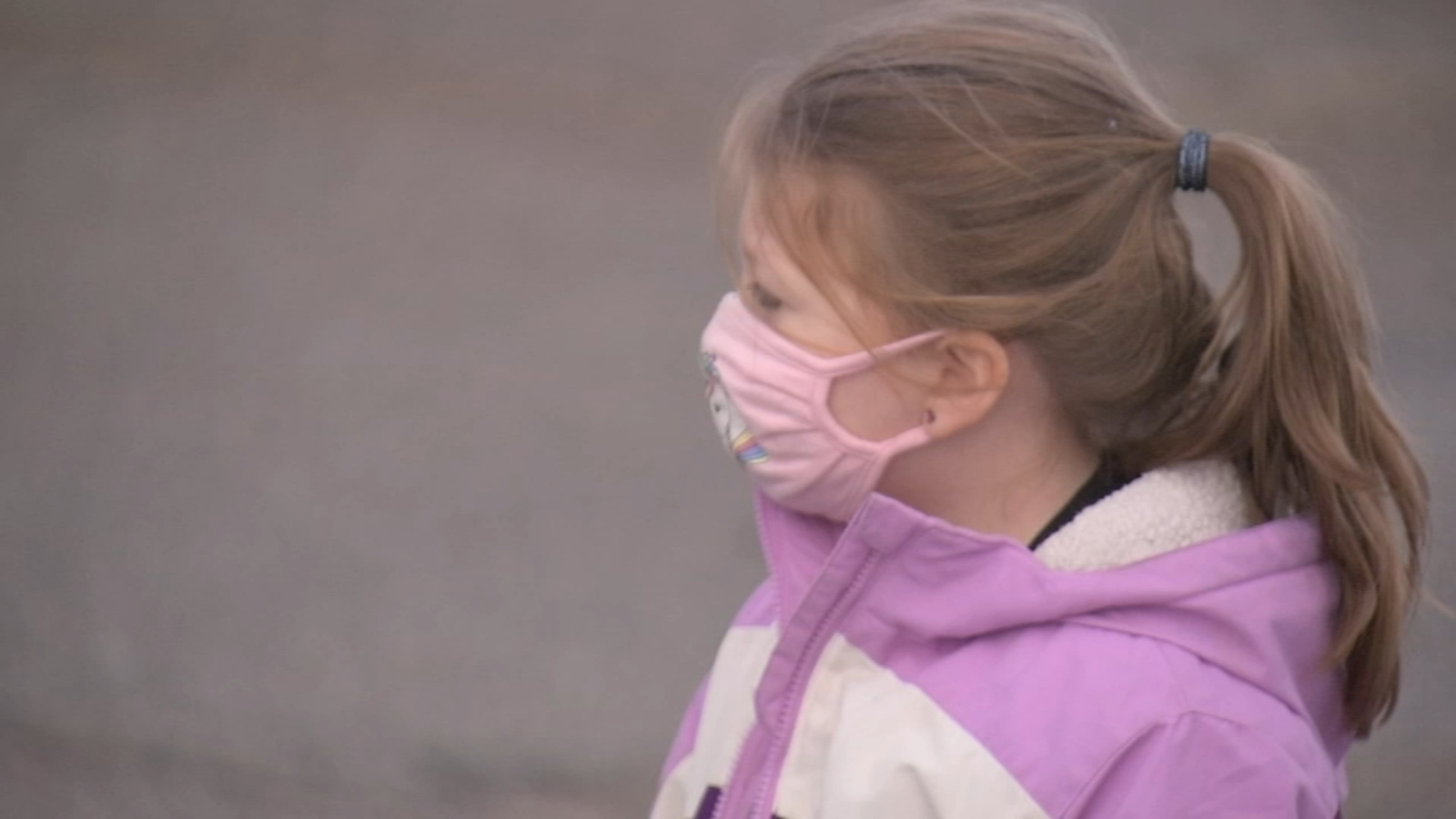 VALPARAISO, Ind. (WLS) — A 5-year-old girl in Valparaiso waited outside her empty home in the cold for two hours after being put on a bus to go home from school instead of to daycare.

Tabatha Schweller said her daughter Raelynne attends kindergarten at Washington Township Elementary, and daycare at Little U Academy. Last Friday, her daughter was taken by bus and dropped off at home, where nobody was, and left outside in the cold for two hours, instead of being put on the bus to daycare, Schweller said. She only found out when she went to pick her up.

“I said, ‘Where’s Raelynne?’ And she looked at me and said ‘She’s not here,'” Schweller said.

“She opened the door and didn’t look at me or say anything, and I said, ‘Where’s Raelynne?!’ And she said ‘She’s not here.’ And I said, you mean to tell me my baby’s missing?” she recalled.

The panicked mother raced home, frantically calling her family, but found her daughter at home.

“Her backpack and coat were sitting by the front door and I was screaming for her, her name, and she was like ‘Mommy! Mommy!'” said Schweller.

She said Raelynne had been alone outside the house for two hours in below freezing temperatures. Thankfully, she found shelter in Schweller’s boyfriend’s work vehicle.

“She was shivering. I had to take her to the hospital,” Schweller said.

East Porter County School Corporation officials said the girl had a substitute teacher that day, who put her on the bus home instead of to daycare.

“This has given us an opportunity to look into how this happened and what training steps we need to take as a district to ensure it does not happen again,” said Dr. Aaron Case, superintendent.

Little U Academy said in a statement that they did go to Washington Township Elementary to pick up the girl Friday, but she was not at the designated location. The daycare picks up students after school buses are boarded per protocol. When picking up another child at the school, officials said their staff asked about the girl’s whereabouts, but were told by school staff she was “not for pick up that day.”

However, Schweller showed ABC7 Eyewitness News a note signed by the principal claiming that did not happen. She believes the school, daycare and bus driver are all at fault.

“Three people failed her, and it could have cost her her life,” she said.

Schweller said she plans to pursue legal action to get justice for her daughter so this never happens to any other parent again.

For franchise quarterbacks like Matthew Stafford, breakups with teams are hard to do