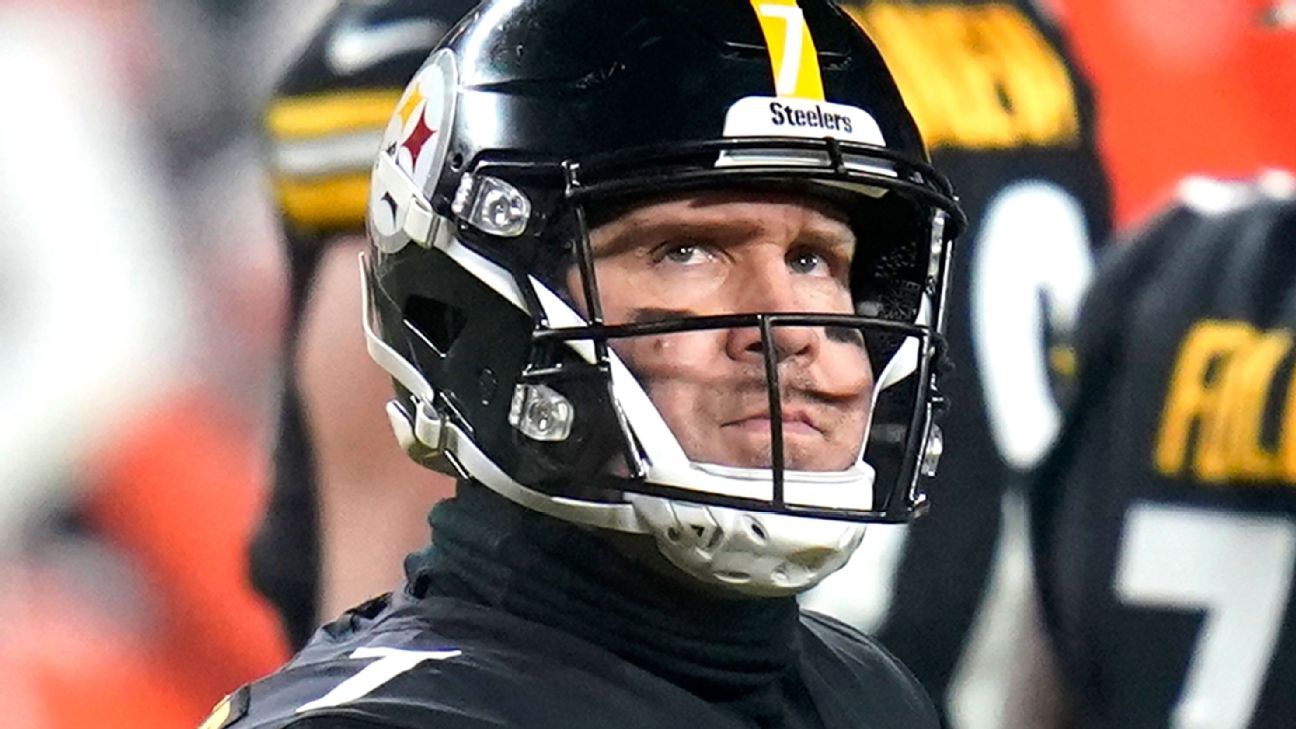 
PITTSBURGH — The Pittsburgh Steelers want Ben Roethlisberger back, and he wants to return.

Team president Art Rooney II acknowledged that mutual desire between the Steelers and their longtime quarterback in a statement Wednesday morning.

“Ben Roethlisberger and I met yesterday morning and we had a productive meeting” Rooney said. “We were able to discuss a lot of things that relate to where we are and where we want to go. Ben assured me that he is committed to coming back to help us win, and I told Ben that we would like to have him back to help us win a championship. We both understand that the next step is to work out Ben’s contract situation.”

The final year of Roethlisberger’s current deal comes with a $41.2 million cap hit, although a contract restructure and extension could lower that by a maximum of about $14 million.

Roethlisberger, who turns 39 next week, also could opt to take a pay cut to the veterans minimum, which would put his cap hit just over $23 million.

In a statement to NFL Network on Tuesday night, Roethlisberger’s agent, Ryan Tollner, said “we are happy to creatively adjust his contract to help them build the best team possible.”

Rooney’s statement is the most committed the Steelers have sounded about bringing the two-time Super Bowl-winning quarterback back for at least one more season.

Rooney echoed some of Colbert’s sentiments in Wednesday’s statement, saying that the sides still have to resolve Roethlisberger’s contract situation — something that has to be done by the open of the new league year on March 17.

Teenager arrested after shooting at family